New Delhi: A Delhi court on Wednesday dropped charges of arson against ten people accused of allegedly looting shops during the February 2020 riots, saying the police was trying to cover up a flaw and clubbing incidents of two different dates.

The case was registered on the basis of three complaints -- one Birjpal stated that his rented shop was looted by a riotous mob at Brijpuri road on February 25, while Diwan Singh claimed that two of his shops were looted on February 24.

Revoking arson charges, Additional Sessions Judge Vinod Yadav noted the complainants did not state a single word regarding the riotous mob committing "mischief by fire or explosive substance" in their initial statements.

The judge further said that arson charges cannot be invoked merely on the basis of statements of police witnesses who were posted as beat officers in the area on the date of the incident.

ASJ Yadav said that he is unable to comprehend how an incident that took place on February 24 can be clubbed with the incident which occurred on February 25 unless and until there is clear evidence that the same rioters were operating on both dates.

In view of the aforesaid discussion, I am of the considered view that ingredients of Section 436 IPC [mischief by fire or explosive substance] are not at all made out from the material produced on record by the investigating agency, the judge said.

The other sections invoked in the chargesheet such as Sections 147 (rioting), 148 (rioting, armed with a deadly weapon), 149 (unlawful assembly), 188 (disobedience to order by public servant), 354 (assault), 392 (robbery), 427 (mischief), 452 (house trespass), 153-A (promoting disharmony on grounds of religion), 506 (criminal intimidation) are exclusively triable by a Magistrate, ASJ Yadav said.

He ordered for the case to be transferred to the Chief Metropolitan Magistrate. Communal clashes had broken out in northeast Delhi in February 2020, after violence between the Citizenship (Amendment) Act supporters and its protesters spiraled out of control leaving at least 53 people dead and over 700 injured. 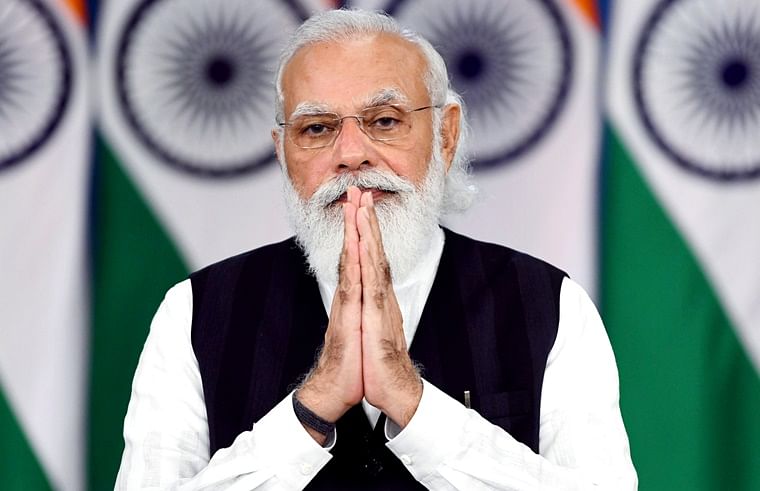 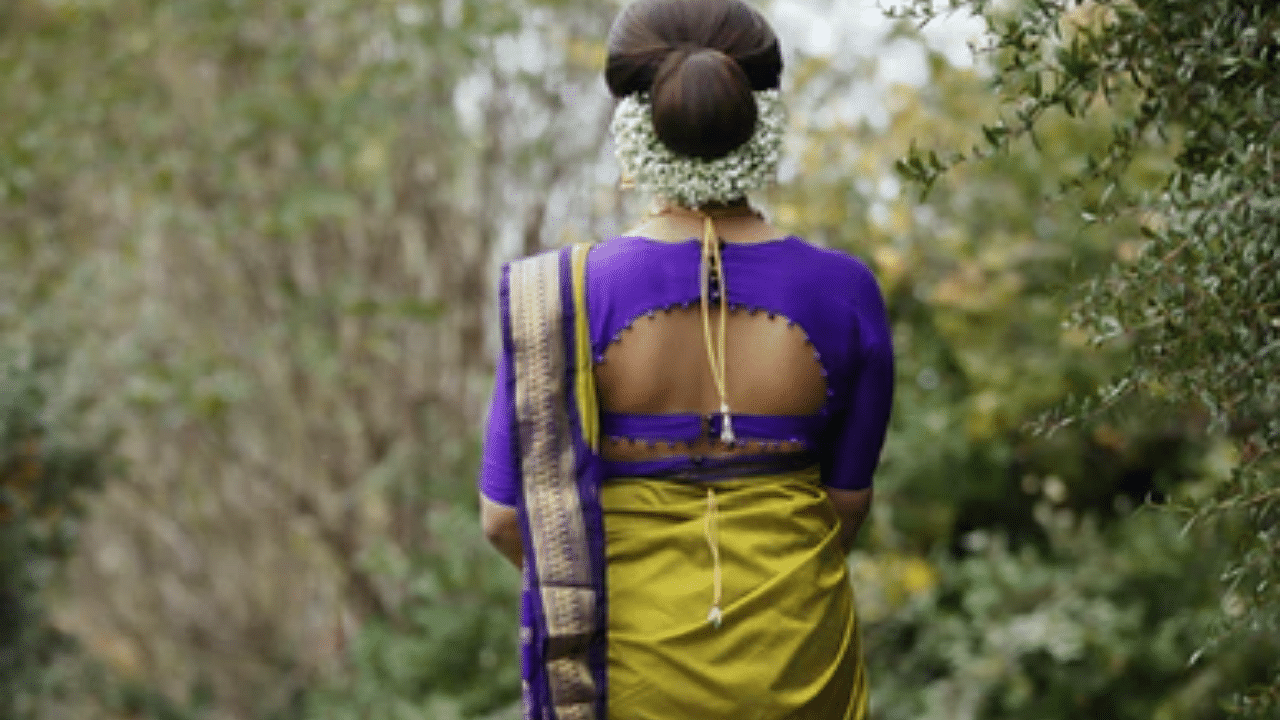