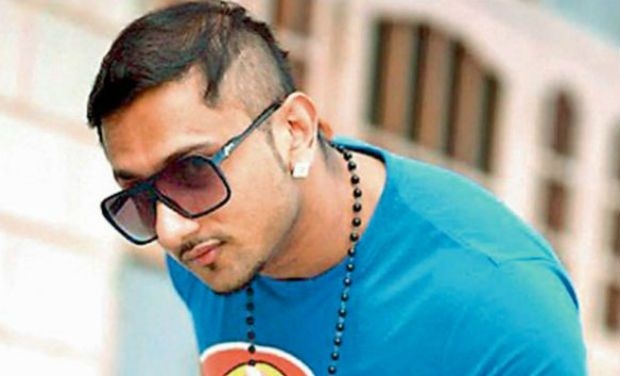 A Delhi Court on Saturday expressed unhappiness with the non-appearance of singer Yo Yo Honey Singh and not filing his medical record and income affidavits.

Meanwhile, Honey Singh's counsel filed a reply on a complaint case filed by his wife under "the Protection of Women from Domestic Violence Act".

The court sought a medical report and income tax returns details of Honey Singh. Singh's counsel assured the Court that it will be filed at the earliest.

The court pulled up Honey Singh and said the conduct should not be repeated. "Your bank details are not on record. Your income tax returns are on record. You (counsel of Honey Singh) are not prepared for arguments, " the court said.

The court directed Singh to appear before the Court on September 3.

Singh's counsel moved an application seeking exemption from personal appearance citing medical reasons while his wife Shalini Talwar was present during the hearing.

The court said that the interim order will continue till the next date of hearing. In the last hearing, the court had passed interim orders in favour of the complainant, wife of singer, restraining Honey Singh from disposing of his jointly owned property, his wife's Stridhan, etc.

The court was hearing a complaint case filed against the Bollywood singer by his wife under "the Protection of Women from Domestic Violence Act".

The complainant urged the court to pass a protection order under section 18 of Protection of Women from Domestic Violence Act 2005 and directed the singer to pay compensation under the provision of the PWDV Act 2005 and to release the Stridhan and other material.

She has also sought to provide assistance of the protection officers and the police to her for implementation and execution of the orders as passed in her favour and against the respondents.