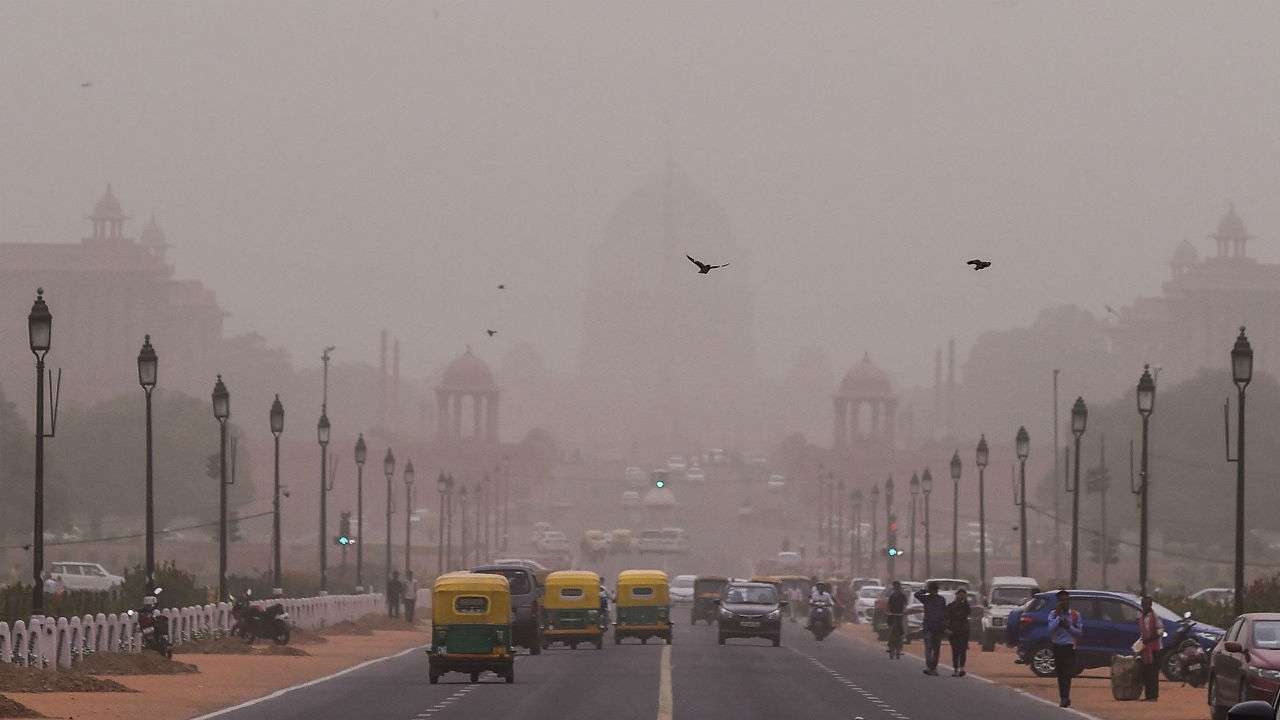 While presenting the Winter Action Plan on Monday, Delhi Chief Minister Arvind Kejriwal announced that separate teams have been formed to keep a check on pollution arising from waste-burning and construction in the national capital.

"Under the Anti-dust Campaign, 75 teams have been formed to keep a check on construction and demolition sites, and 250 for patrolling Delhi-NCR to prevent waste burning. Hefty fines will be levied on those found not complying with the Delhi government guidelines," Kejriwal said in a virtual address.

The chief minister presented 10 steps that the Delhi government has taken over the years to curb pollution in Delhi-NCR and a new set of another 10 points as 'action plan' that it has formulated under its Winter Action Plan.

"Delhi government is providing the Pusa-made bio-decomposer free of cost to its farmers. It will prevent stubble burning," he re-emphasised yet again urging the neighbouring states of Uttar Pradesh, Haryana and Punjab to follow Delhi's suit.

The Aam Aadmi Party leader said more smog towers will be installed in the national capital once its complete study is done.

Under the action plan, we are keeping a tab on pollution hotspots in Delhi, special teams have been formed for such regions as well.

"To strengthen the Green War Room, the Delhi government is working with University of Chicago and GDI Partners to make a Programme Management Unit and has hired 50 new environmental engineers for the same.

"We are regularly using the Green Delhi app in this process. Delhiites can intimate us about waste-burning in their areas via this app. Our team will reach the spot and will start the proceedings."

India's first eco-waste park is being made in the capital to curb the e-waste (electronic and electrical waste), CM shared.

In order to control vehicular pollution, 64 roads where pollution due to heavy traffic congestion arises have been identified. Steps will be taken to curb vehicle emission at these points, Kejriwal said, adding, "Nearly 500 teams have been set up for the strict inspection of Pollution Under Control Certificates."

The Delhi government has planned to scrap old petrol and diesel vehicles too. "A public campaign will be launched on this line, details of which will be shared with you all soon," he said.

Kejriwal yet again urged the Centre to give a push to Pusa made bio-decomposer to be used in other states.

Conversion of NCR vehicles into CNG, shut down or change in technique of running of thermal power plants in the region along with providing 24X7 electricity to put a stop to usage of smoke emitting generators were some of Delhi Chief Minister's other suggestions to the state government of Haryana and Uttar Pradesh. 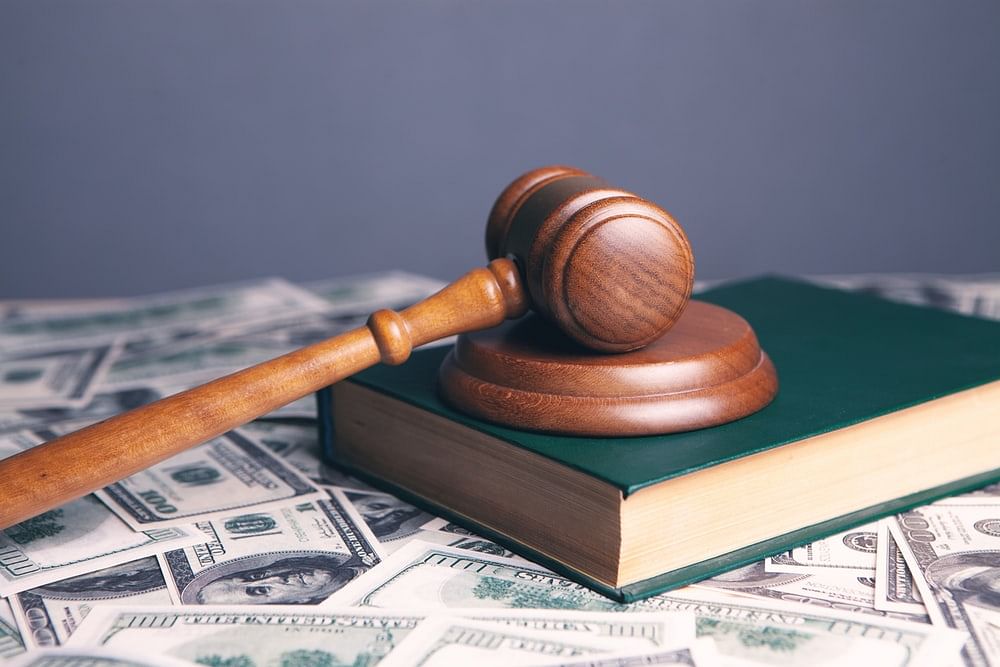 FPJ Legal: Delhi HC notice to Centre on plea challenging 'dismissal without cause' provision of...