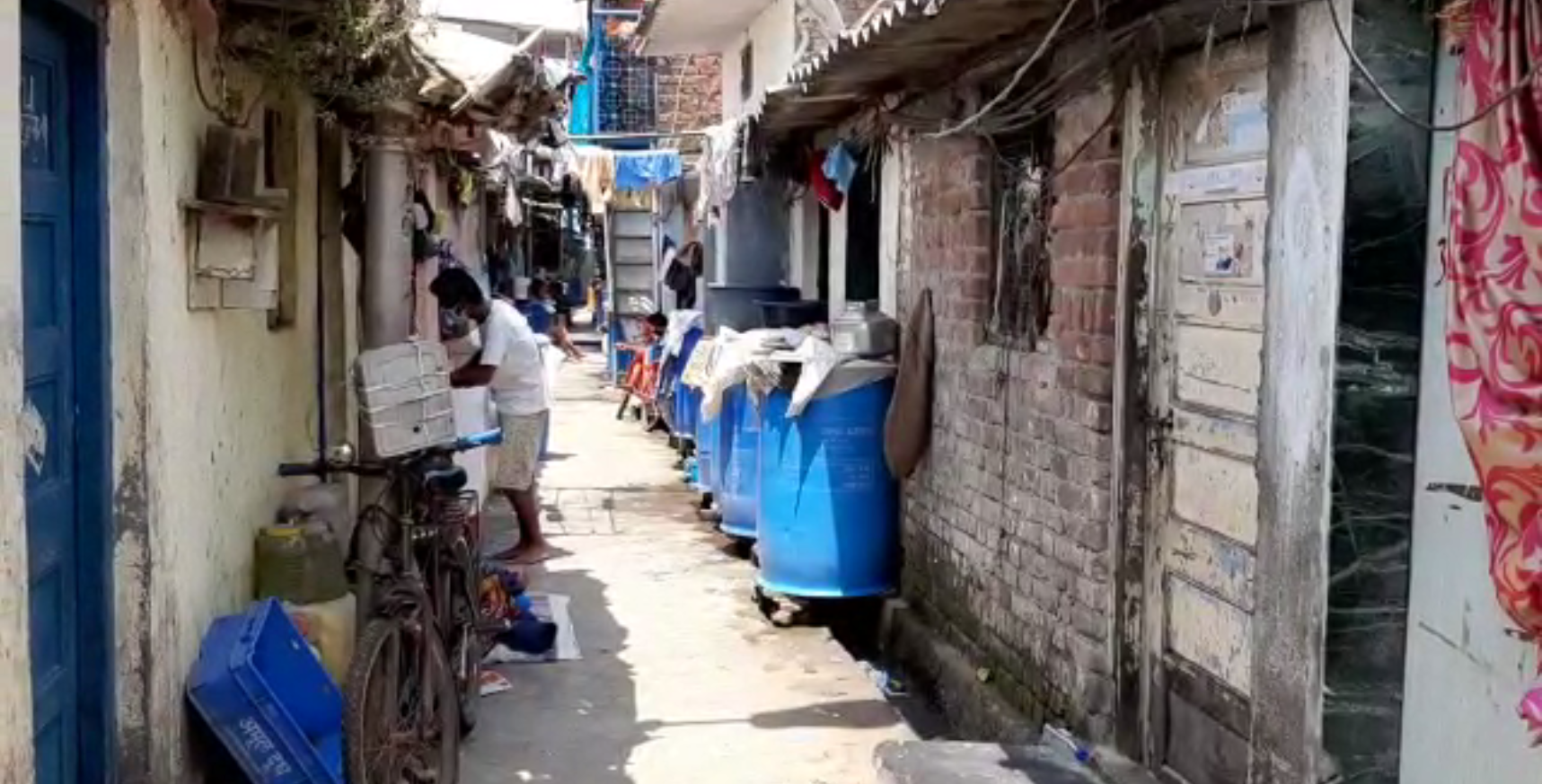 Delhi: Ahead of municipal corporation polls early next year, the Delhi BJP will launch its extensive 'Jhuggi Samman Yatra' from Friday on the occasion of Vijayadashami in a bid to reach out to slum dwellers in the city. Extending respect and acknowledging identity of the residents of slum settlements in the city is an important aim of the yatra starting from October 15, Delhi BJP president Adesh Gupta said in a press conference at the party office on Wednesday.

In the first leg of the campaign, teams of Delhi BJP leaders and workers will cover 33 Assembly segments between October 15 to November 29. The campaign will begin from Moti Nagar Assembly constituency, he said.

"In view of the civic issues like sewer, power and water woes and other problems faced by people living in slums, the BJP teams will have dialogue with them and try to resolve it to their satisfaction," Gupta said.

The BJP which currently rules three municipal corporations of Delhi will contest the polls next year with a resurgent AAP trying to upstage it over issues of corruption and mismanagement.

The BJP is at the helm in the municipal corporations for nearly 15 years and the AAP is trying to dislodge it by creating an anti-incumbency wave through allegations of "rampant corruption" at the civic bodies, said a senior party leader.

"In such a scenario, the Jhuggi Samman Yatra will provide an opportunity to expose the hollow promises of the Arvind Kejriwal government as delivery of its services has been poor in slum settlements," said the party leader.

Speaking in the press conference, Leader of Opposition Ramvir Singh Bidhuri charged that the Delhi government "failed" to keep even one promise to slum dwellers over the last seven years.

He claimed Chief Minister Arvind Kejriwal had promised seven years ago that if his party came to power, he would relocate slum dwellers by giving them flats but failed to allot a single one to them.

The promises of providing ration cards and financial assistance of Rs 20,000 to street hawkers and vendors, many of whom live in these slums, also remain unfulfilled, Bidhuri added. 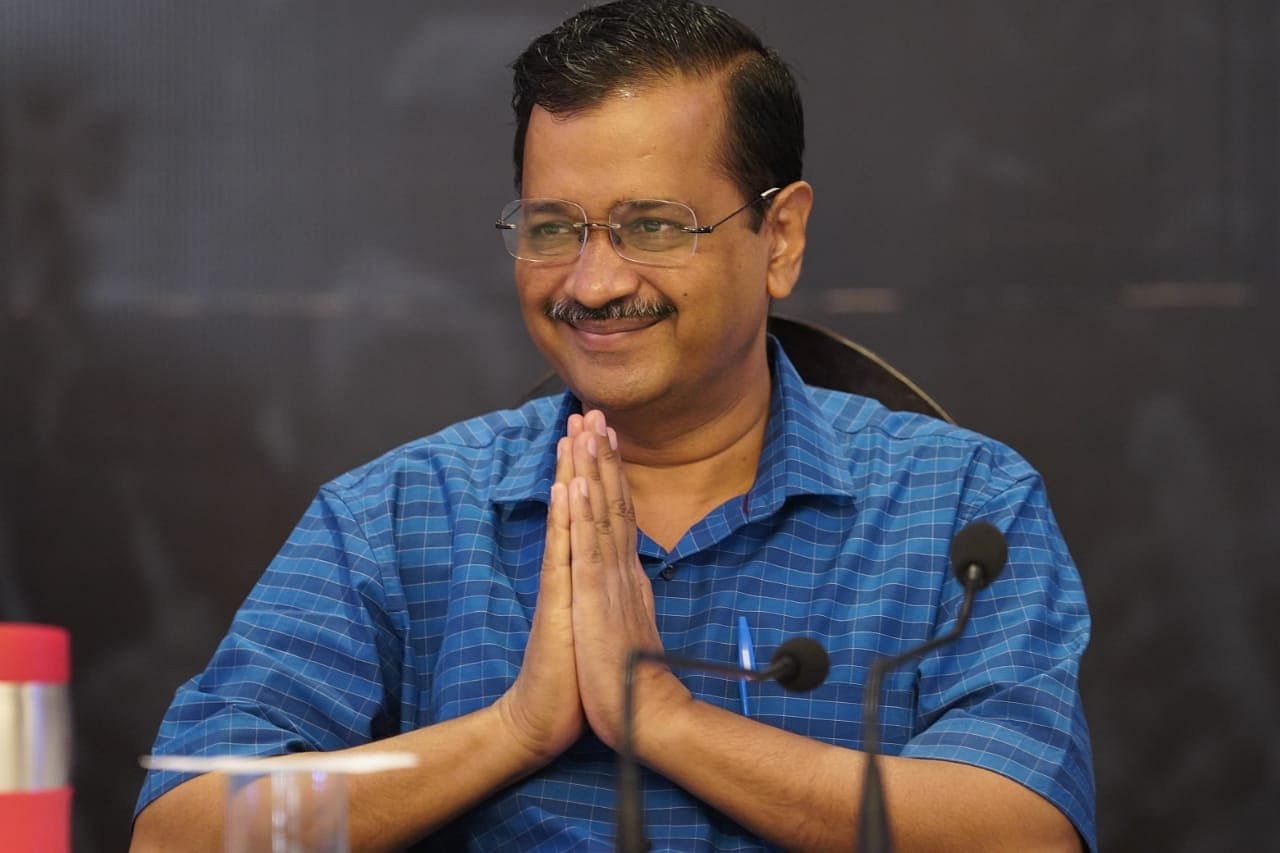