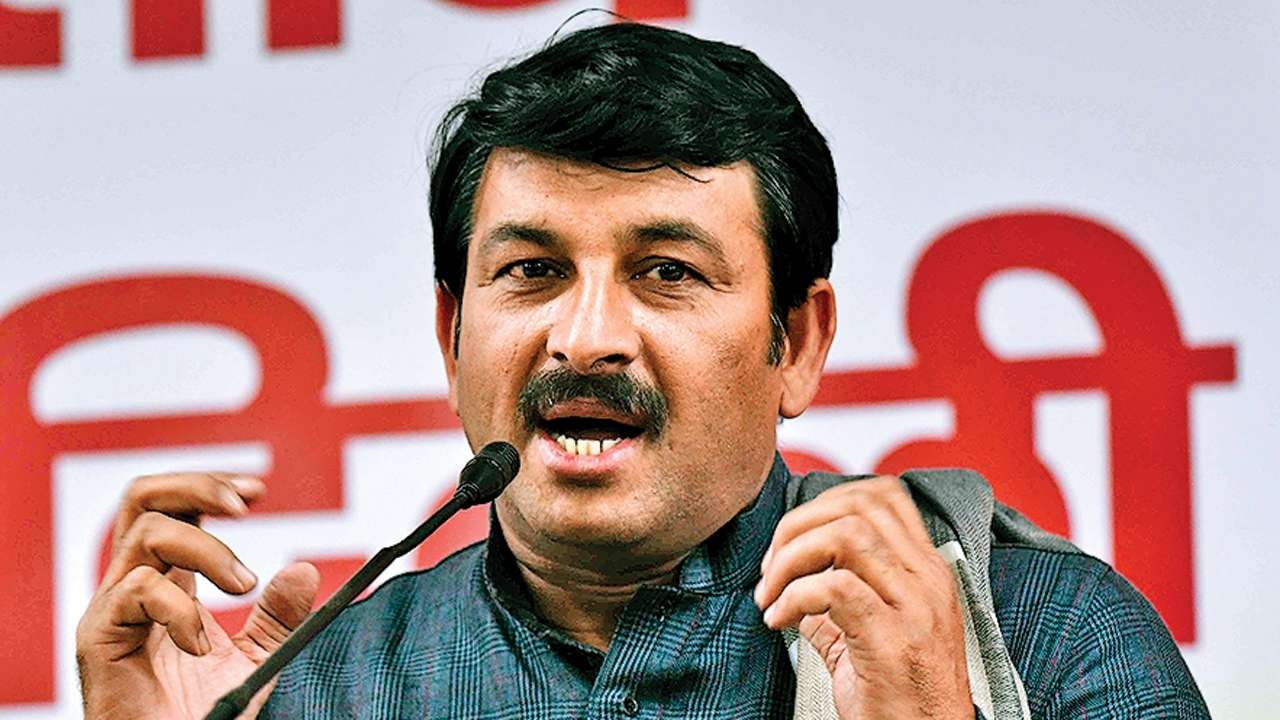 Bharatiya Janata Party MP Manoj Tiwari on Tuesday afternoon suffered injuries during a protest outside Delhi Chief Minister Arvind Kejriwal's home. Following which he was taken to a hospital.

The BJP MP was taken to Safdarjung hospital. Mr Tiwari was protesting against the Delhi government over the ban on Chhatth gatherings in the city amid COVID-19 pandemic.

The protesters said the AAP government should send a proposal to the DDMA (District Disaster Management Authority South-East District Magistrate Office) for lifting the ban on the festival.

Chhath Puja, a Hindu festival mainly celebrated in Bihar, Jharkhand, parts of Uttar Pradesh and Uttarakhand, is due on November 10 this year.

As per the fresh Covid-19 guidelines issued by the DDMA earlier this month, Chhath Puja celebrations in the city has been prohibited in public places and people have been advised to celebrate the same in their homes. The North-East Delhi MP questioned both the DDMA and Delhi government over the order.

Visuals showed the 50-year-old BJP leader surrounded by supporters who were trying to help him.

Before the protest, his office had posted a video where he is seen appealing people to join the demonstration.

In another video, he is seen addressing the crowd at the protest.

Earlier this month, attacking CM Arvind Kejriwal, he had tweeted: "If 1.8 crore people have been vaccinated in Delhi, everything from weekly markets to metro, bus, theatre, alcohol shops are open.. then why can't Chhatth be celebrated while sticking to Covid protocol. @Arvindkejriwal, give me an instant solution for this."

Meanwhile, the Aam Aadmi Party (AAP) has condemned the recent press meet on Chhath Puja by the BJP Delhi saying: "The health and lives of people are most important for us. We feel sad that BJP is playing dirty politics over it. BJP has no concern for the lives of the people."