She also faces a first information report, or FIR, in Mumbai filed by Sikhs for using derogatory language against them on social media.
FPJ Web Desk 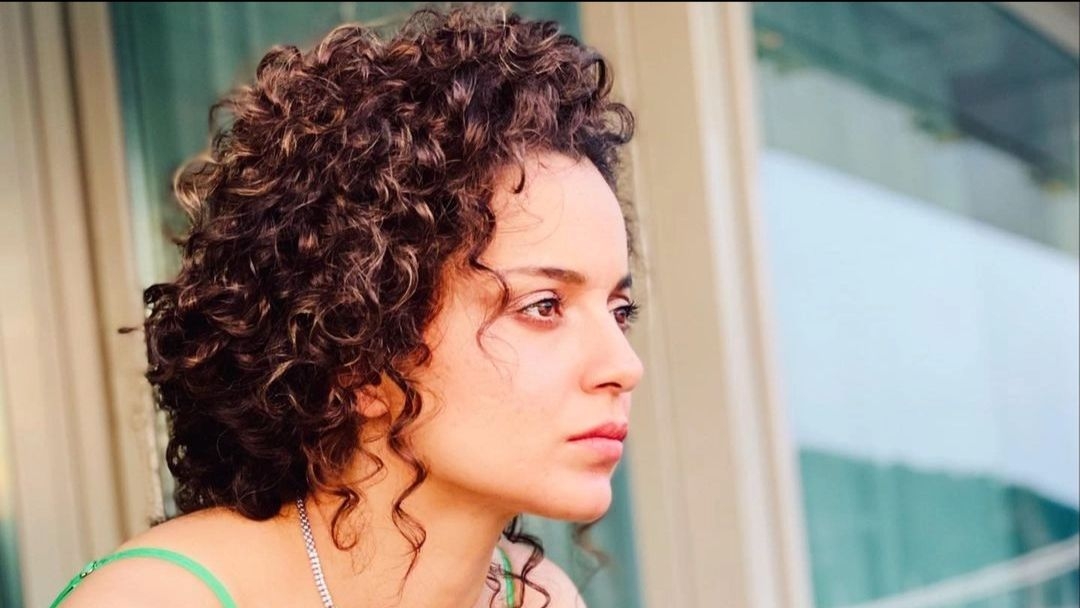 New Delhi: Delhi Assembly's panel on peace and harmony has summoned actor Kangana Ranaut over her comments against Sikhs, as per News Agency ANI.

Kangana has been told to appear before the committee headed by Aam Aadmi Party leader Raghav Chadha on December 6.

Kangana has been summoned over her "obnoxious and derogatory remarks on Sikhs", according to sources.

She also faces a first information report, or FIR, in Mumbai filed by Sikhs for using derogatory language against them on social media.

The police complaint filed by a Mumbai businessman and leaders of the Delhi Sikh Gurdwara Management Committee (DSGMC) and the Shiromani Akali Dal (SAD) alleged that the actor "intentionally and deliberately" portrayed the year-long farmer's protest against the three farm laws as a "Khalistani" movement and called them "Khalistani terrorists".

The FIR came following a post on Kangana's Instagram profile on November 21, whose translation read that “Khalistani Terrorist may be arm twisting the government today…but let’s not forget the woman prime minister had crushed them under her shoe…no matter how much suffering she caused to this nation…she crushed them like mosquitoes at the cost of her own life…but did not allow the country to break into pieces…even decades after her death…they still shiver on hearing her name…they need gurus like her.”