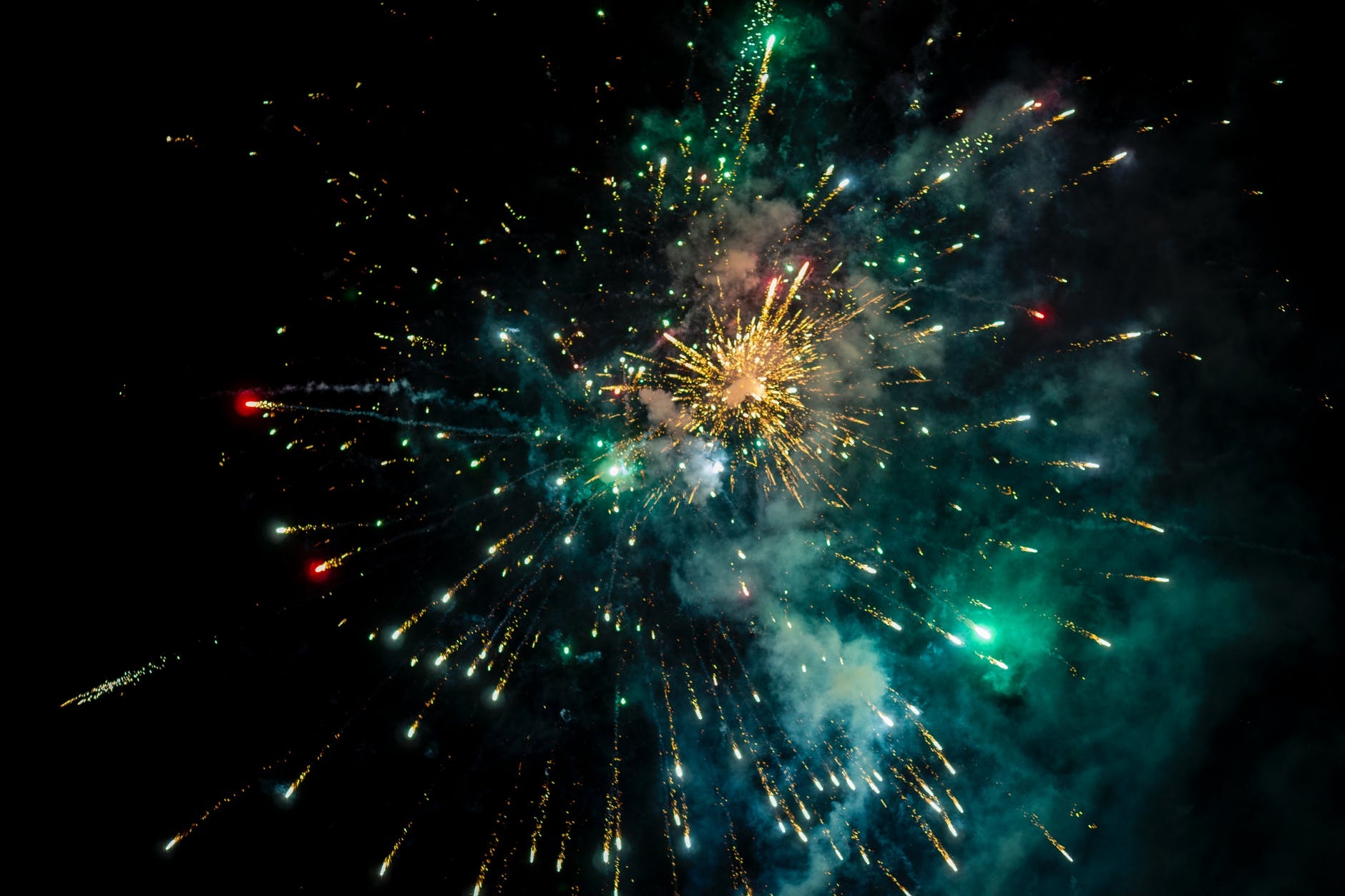 Amid firecracker ban during Diwali celebrations in Delhi, Aam Aadmi Party (AAP)-led government and Bharatiya Janata Party (BJP) have indulged into war of words. Earlier, the Delhi government has announced a ban on the storage, sale and use of firecrackers during Diwali owing to the severe pollution levels in the city. Also in the national capital, celebrations of Chhath Pooja have also been banned to avoid spread of COVID-19.

Taking a dig over blanket ban on firecrackers in Delhi, BJP MP Manoj Tiwari said the AAP-led government shows "concerns only when it comes to the festivals of Hindus". He said we "shouldn't bulldoze matters of faith".

"While I agree that we need to save Delhi residents from pollution but we shouldn't bulldoze on matters of faith. The government should try to find out an alternative to the firecrackers. And green crackers could be an alternative," Manoj Tiwari told India Today.

"Have you seen a single AAP minister holding such meetings ahead of Bakr-e-Eid? Instead of putting a blanket ban on the firecrackers in Delhi, the AAP government should consider starting a campaign to promote green crackers," Manoj Tiwari said.

Meanwhile, Delhi Environment Minister Gopal Rai said Diwali is a festival of "diyas and not crackers". 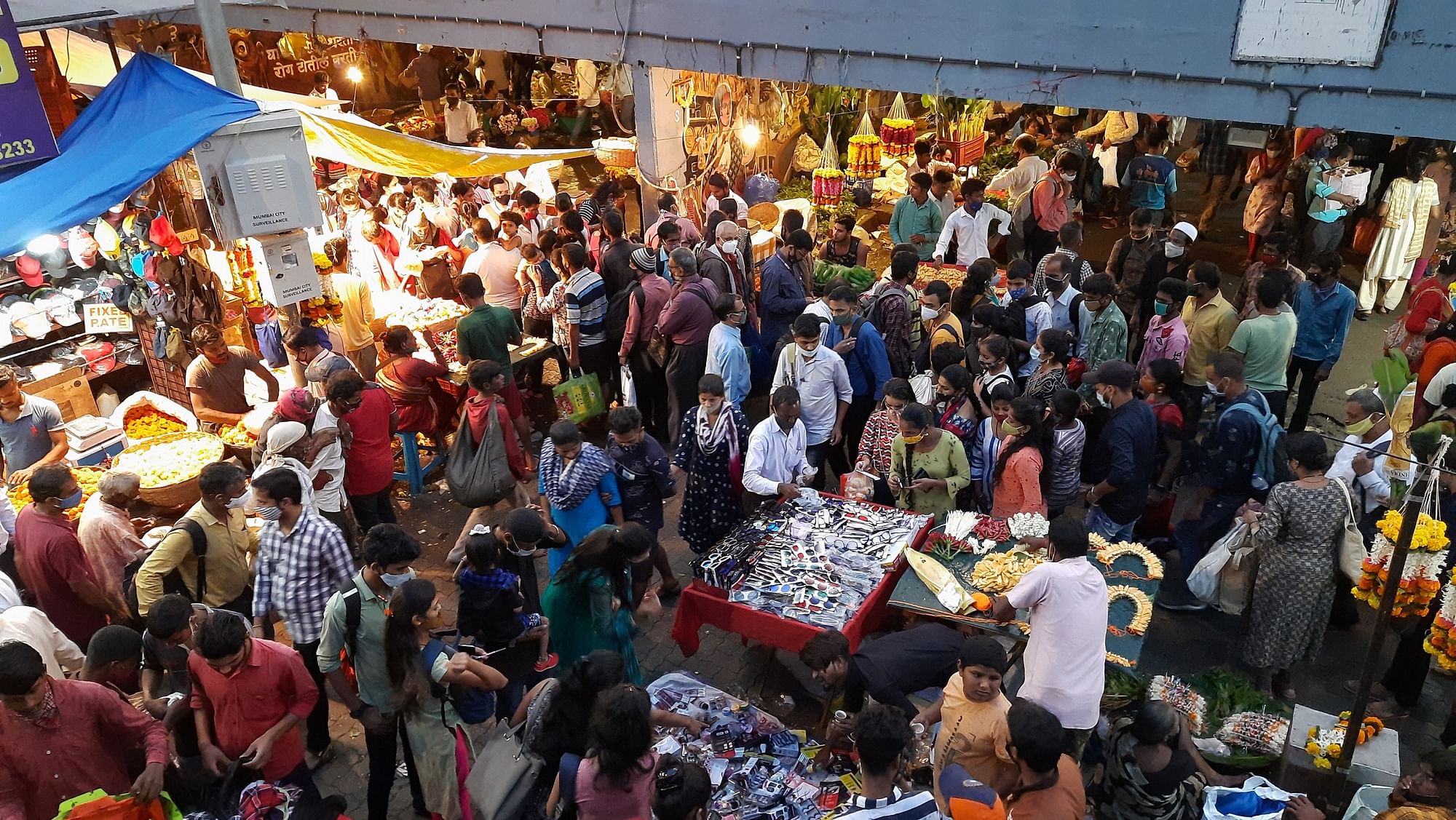 The AAP minister said meetings are being held with the "senior Delhi Police officials to strategise the ban on firecrackers in order to reduce air pollution".

Earlier, a decision to form 15 central teams in all 15 districts of Delhi Police with nearly 157 members was taken in a meeting held over implementing firecracker ban in Delhi.

Meanwhile, the national capital reported 27 cases of COVID-19 and zero death in a day while the positivity rate stood at 0.06 per cent, according to data shared by the health department here on Monday.

Delhi has recorded only four deaths due to the infection in October so far. Last month, five people had succumbed to the viral disease.