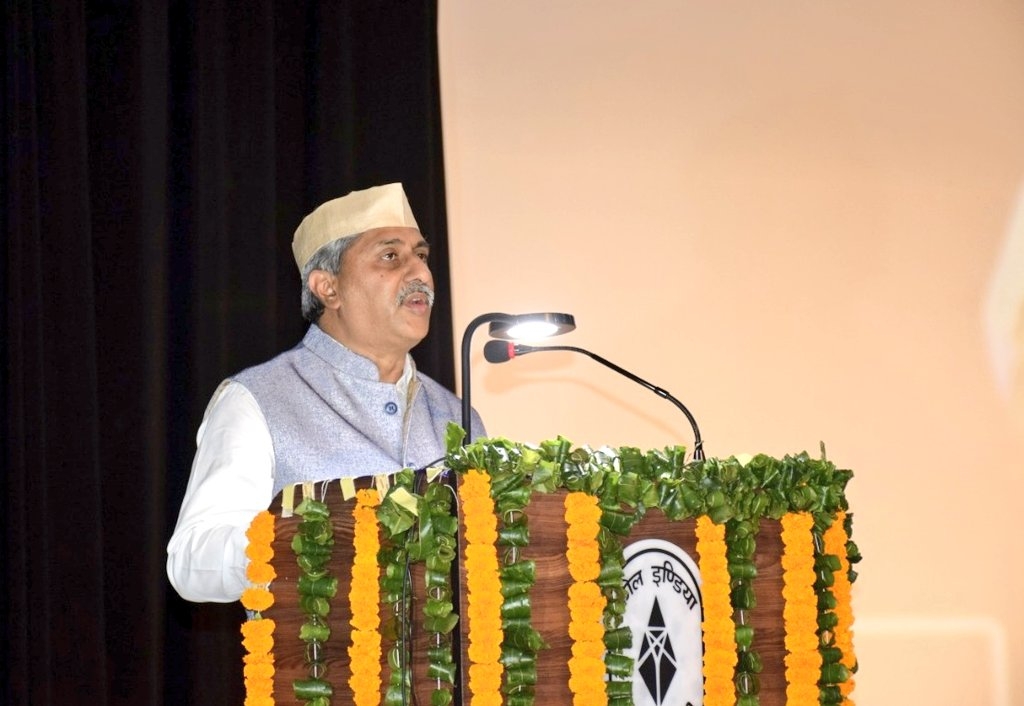 Independence Day was celebrated with zeal and fervor at Central Coalfields Limited, a subsidiary of Coal India Limited. CMD, CCL P.M. Prasad unfurled the National Flag on the premises of CCL, Darbhanga House, Ranchi in Ranchi and wished everybody on the occasion.

In his address Prasad said that every Indian should be grateful to the freedom fighters who struggled and sacrificed their lives to secure Independence for the Nation. He further added that everybody should work collectively to contribute in country’s development. He said that the entire country is celebrating the 75th anniversary of the Independence Day as “Azadi ka Amrut Mahotsav”

Prasad stated that entire world is rattled by the Corona pandemic and the only means to fight this pandemic is vaccination. He added that under the leadership of hon’ble Prime Minister Narendra Modi, the biggest vaccination drive of world is taking place in India. Prasad paid tributes to the Coal warriors of the company who lost their lives to Covid19. He added that under the guidance of Union Coal Minister Pralhad Joshi, the company provided all the benefits and help to the families of the departed employees.

Prasad said informed that CCL has left no stone unturned to support the government in this war against COVID19. Prasad stated that the company has signed an MOU of Rs 10 crores with eight district administrations of state to. Augment the health infrastructure in these districts. A sum of Rs 9.58 crore is already disbursed to these districts through which ICU Oxygen supply pipeline, Sanitization’s vehicle, portable oxygen cylinder containing ambulances, specialized medical equipment has been made available. This will support people living in these districts in their fight against the pandemic.

Prasad reiterated that the company is committed to the holistic development of the stakeholders. He informed that CCL Board has approved a proposal under which MidDay meal will be served every day to about 5000 children in Ramgarh District. A MoU worth Rs 22 crores will be inked soon between the company, Ramgarh District Administration and the Akshaya Patra Foundation. Various other initiatives like conversions of Anganwadi into Model Anganwadi’s, establishment of smart classrooms, distribution of equipment to Divyang’s, operation of sports academy among a plethora of others are a testimony of the company’s relentless efforts towards the welfare of the community. 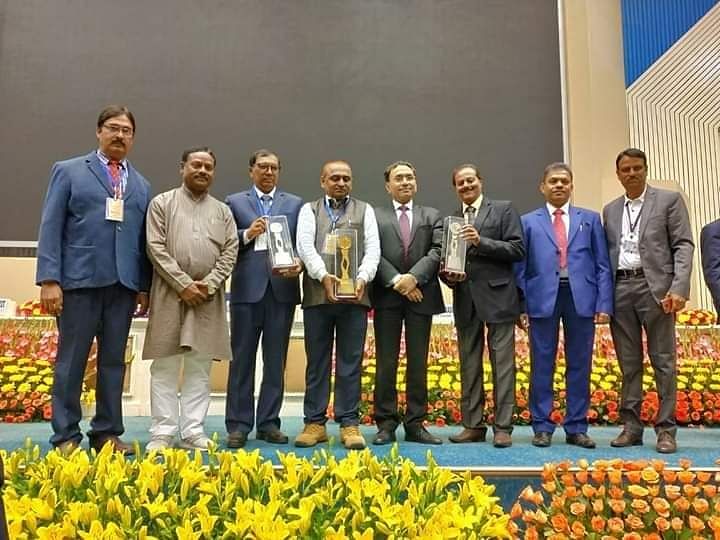