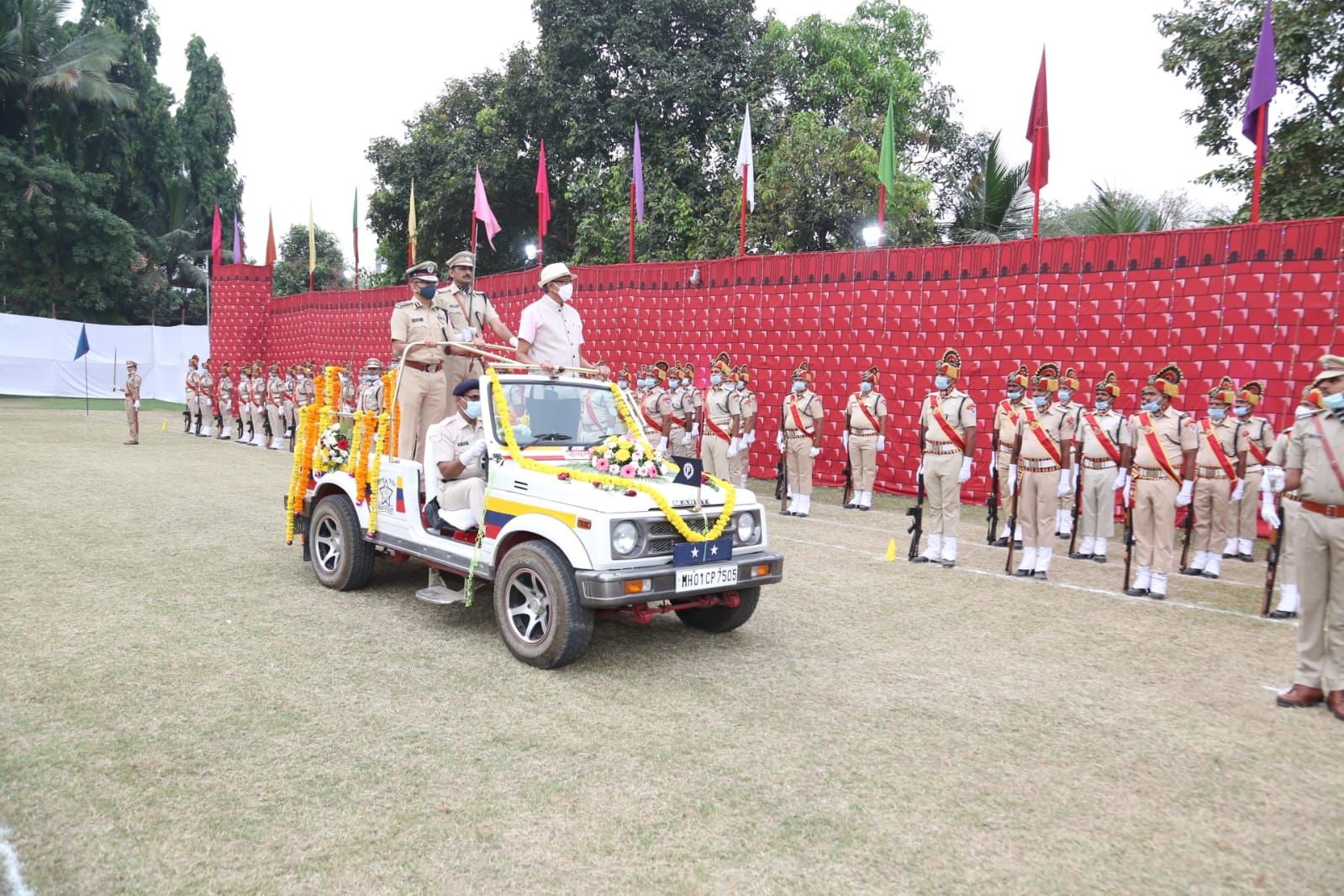 Speaking on the occasion, the General Manager said that the RPF with its motto of “ Yasho Labhasv” is making a significant contribution in the internal security of the Nation.

He also said that the RPF has scaled new heights in its pursuit of safeguarding the Railways and in close co-ordination with the Government Railway Police, has managed to put a check on thefts and other crimes on Railways especially suburban section.

Lahoti also commended the role of lady RPF personnel and the RPF’s role in helping lost and runaway children to unite with their families.

The Railway Protection Force was established in 1957 but it was in 1985 that it was conferred with Armed Force status on par with other Paramilitary forces of the country and this day is celebrated every year as RPF Raising Day to commemorate the same.

The RPF has a strong force of 4482 personnel and has been consistently playing an important role in keeping a check on various crimes on Central Railway.

It has solved cases of theft of railway property, booked people for various offences like hawking, unauthorized travel in coaches reserved for ladies, disabled etc.

RPF personnel have also, with their presence of mind and valour, have helped save lives of passengers who would have come under the train or in the gap between the train and platform under the “Mission Zero Death” campaign.

The RPF also introduced the Meri Saheli campaign for the security of lady pasengers and the 139 helpline-Rail Madad to render assistance to passengers by attending to their complaints and ensure real time help / redressal.