Infrastructure has emerged as a central theme to get India out of the current economic mess. In today's feature, we have explored how the activities have shaped up in this sector during FY21. And, what are the emerging concerns and potential outlook for FY22? 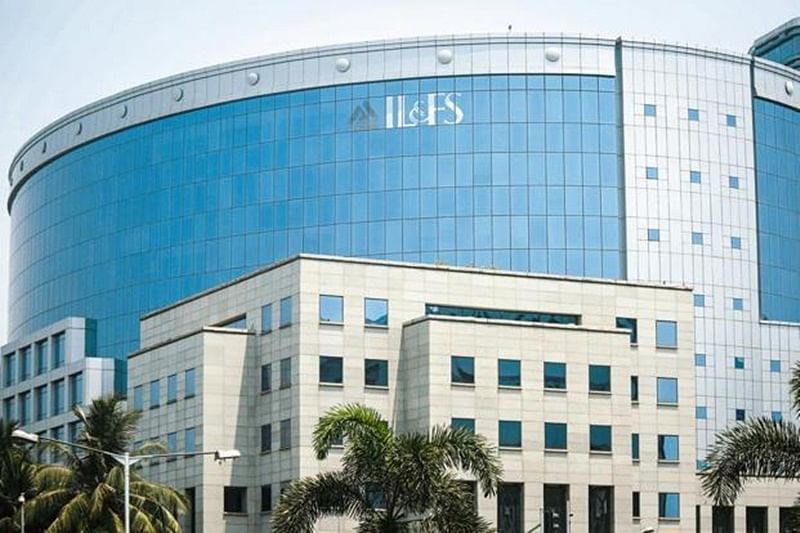 In FY21, around 12,120 tenders worth over Rs 3.14 lakh crore were issued in the road construction sector by leading government agencies like NHAI, NHIDCL, MoRTH, and UPEIDA.

NHAI was the major institute that kept the pace going for the road construction sector. Despite the fact that construction came to a halt in April due to the lockdown, it awarded 141 projects (4788kms) in FY21. NHAI also built 4,192 km of national highways in FY21 which is the highest ever in a financial year.

The activity level increased in the mining segment due to the changes in coal mining policy. The projects worth 85,900 crores were awarded in this segment as the government opened it up for private miners.

Among others, the irrigation and water segment also saw a high flow of orders. The healthcare sector also saw an increased number of tenders over Rs 21,100 crore mainly to set up COVID-19 related facilities. Building infrastructure is an important economic tool that facilitates growth and generates employment opportunities at a larger scale. Accordingly, the government of India has put an additional emphasis on infrastructure development to overcome the ill effects of the Covid-19.

However, it comes with a price. Road construction activity in India has expanded at a rapid pace in the last few years. With that, debt level at NHAI has also increased consistently in the past few years. According to the Parliamentary Standing Committee's (PSC) report, the NHAI's debt servicing liability for the next three financial years is Rs 97,115 crore.

As per the report, the top 10 states - Maharashtra, Uttar Pradesh, Karnataka, Odisha, Tamil Nadu, West Bengal, Madhya Pradesh, Assam, Gujarat, and Rajasthan - together accounted for 72% of the total number of tenders issued in Q4FY21. With a high emphasis on infrastructure creation, these states are also expected to see their debt levels rising at an alarming pace. The states and the central government have announced an ambitious borrowing program for FY22. It will further escalate their fiscal deficit concerns.