S&P, in its report on Asia Pacific, projected the Indian economy to grow at 10 per cent in the next fiscal.
Raveena 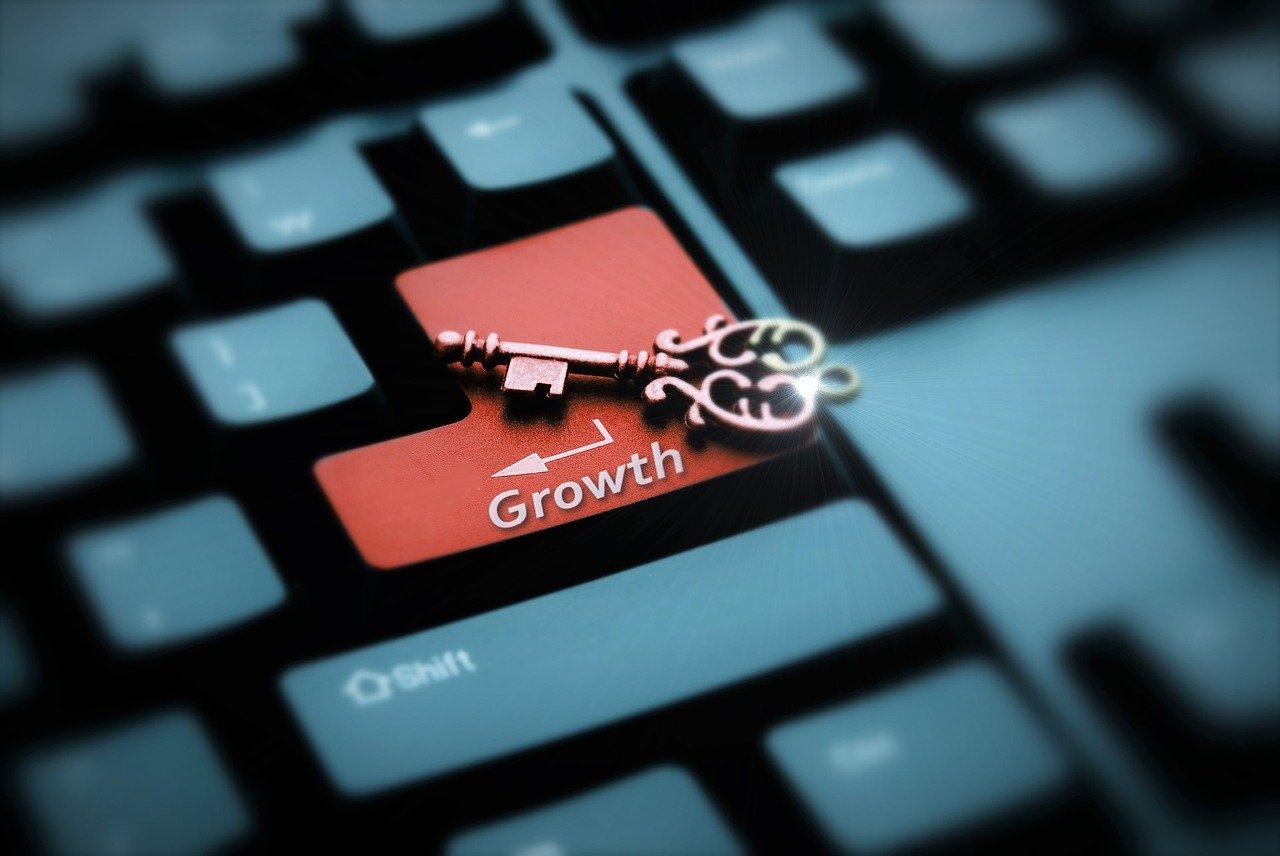 S&P Global Ratings on Monday retained its forecast of 9 per cent contraction in the Indian economy for the current fiscal, saying even though there are now upside risks to growth but it will wait for more signs that COVID infections have stabilised or fallen.

S&P, in its report on Asia Pacific, projected the Indian economy to grow at 10 per cent in the next fiscal.

"We will wait for more signs that infections have stabilised or fallen, together with high-frequency activity data for the fiscal year third quarter, before changing our forecasts," S&P said.

According to the official data released last week, Indian economy recovered faster than expected in the September quarter as a pick-up in manufacturing helped GDP clock a lower contraction of 7.5 per cent. Indian economy had contracted 23.9 per cent in April-June.

The RBI in October projected India's economy to contract by 9.5 per cent this fiscal. It said the industrial sector is leading and the output is now above levels from a year ago, helped by rising demand for consumer goods.

Investment recovered faster than consumption in the second quarter, partly due to resumption of stalled projects. The private sector drove the recovery as spending resumed and households and firms moved more toward normalised activity.

S&P said inflation should ease from recent highs, albeit gradually.

"We project that headline consumer price inflation just above the mid-point of the Reserve Bank of India's (RBI) forecast a range of 2 to 6 per cent through 2021. One-off factors should ease, including food-supply disruptions and supply constraints related to earlier lockdowns. But the pass-through to core inflation, currently near 6 per cent, suggests that inflation persistence remains a challenge," it said.

S&P said it does not expect much fiscal easing in its projections. "Past action has targeted low-income households, with substantial welfare effects, but a broader fiscal effort has been lacking. We do not see this changing. At the same time, the RBI will be constrained from cutting rates and we anticipate rates will start normalising upward from 2021 onwards," it added.