He also hoped for the US-China truce on trade tariffs, announced over the weekend, would last as he pitched for coordinated efforts to push global growth like those after the 2008 financial crisis.

Mumbai: RBI Governor Shaktikanta Das on Monday said the central bank had acted ahead of time by starting to slash rates in February this year, and hoped the decision to pause the cuts earlier this month will prove to be a right call over time.

He also hoped for the US-China truce on trade tariffs, announced over the weekend, would last as he pitched for coordinated efforts to push global growth like those after the 2008 financial crisis.

The comments from Das come following a series of five consecutive rate cuts by RBI starting February this year by a cumulative 1.35 per cent. 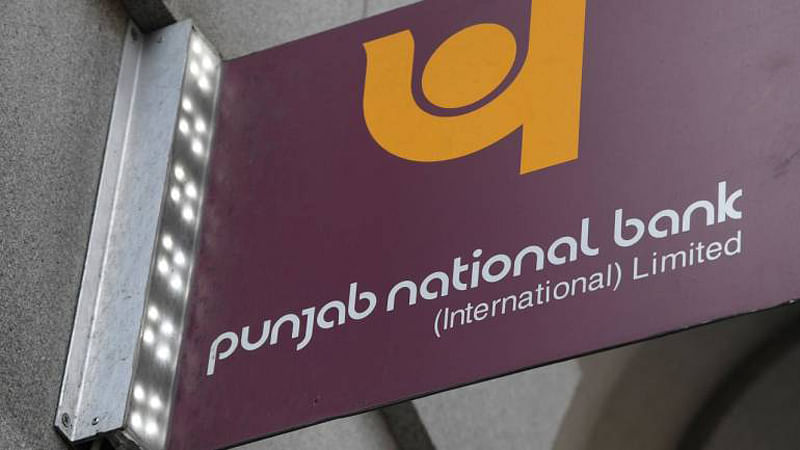 "Both the government and RBI have acted in time. And I can say with regard RBI, we have acted a little bit ahead of time in terms of reducing our policy rates.

As early as February this year, the RBI saw that there is a growth slowdown, we saw that a momentum for slowdown is building up, so we started cutting rates this year," he said.

Speaking at the India Economic Conclave organised by the Times Group, he said at that in February, the market was surprised with the RBI's call. He wondered why is it surprised market participants now also with a pause call.

"In the last MPC meeting when we took a pause, I don't know why the market was surprised. February, I was told that the markets were surprised, but subsequently I'm happy and thank all of you for accepting that it was a right call to take.

"This time the call that we've taken, I do hope that the events will unfold in a manner which will prove that the MPC decision was right," he said.