Last week, NFRA came out with audit quality inspection guidelines and they are on the lines of the best practices followed by international audit regulators

Five audit companies, including the network businesses of the Big 4, will be subject to audit quality inspections by the National Financial Reporting Authority (NFRA), and the onsite inspections are anticipated to take place next month, according to a top official.

"Audit quality inspections will be mutually beneficial for the audit firms as well as NFRA. It will help an independent regulator like NFRA to get feedback and also help in overall improvement of the audit profession," the watchdog's Chairperson Ajay Bhushan Prasad Pandey told PTI in an interview. 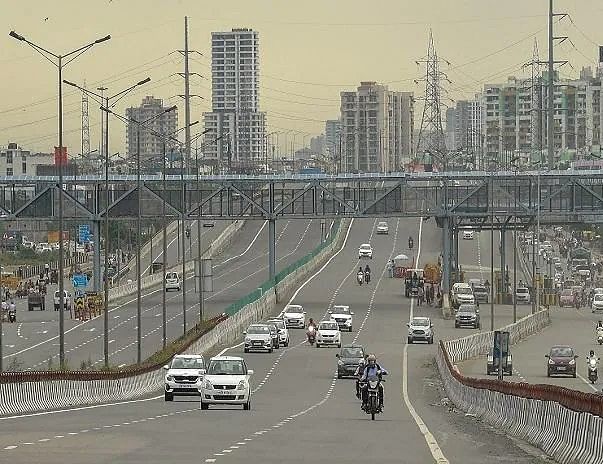 BSR & Co LLP and SRBC & Co LLP are the network firms of KPMG and EY, respectively.

PwC, Deloitte, EY and KPMG are the four major global entities in the auditing space and they are also known as 'Big 4'.

Last week, NFRA came out with audit quality inspection guidelines and they are on the lines of the best practices followed by international audit regulators.

As part of the inspection process, the audit firms will first make presentations before NFRA.

"After understanding their governance/management structure, policy manuals, the regulator will do a firm-wide quality control system review plus a select audit file review in select audit areas. Inspections are planned to be largely onsite inspections. The places and offices to be visited will be decided later," Pandey said. 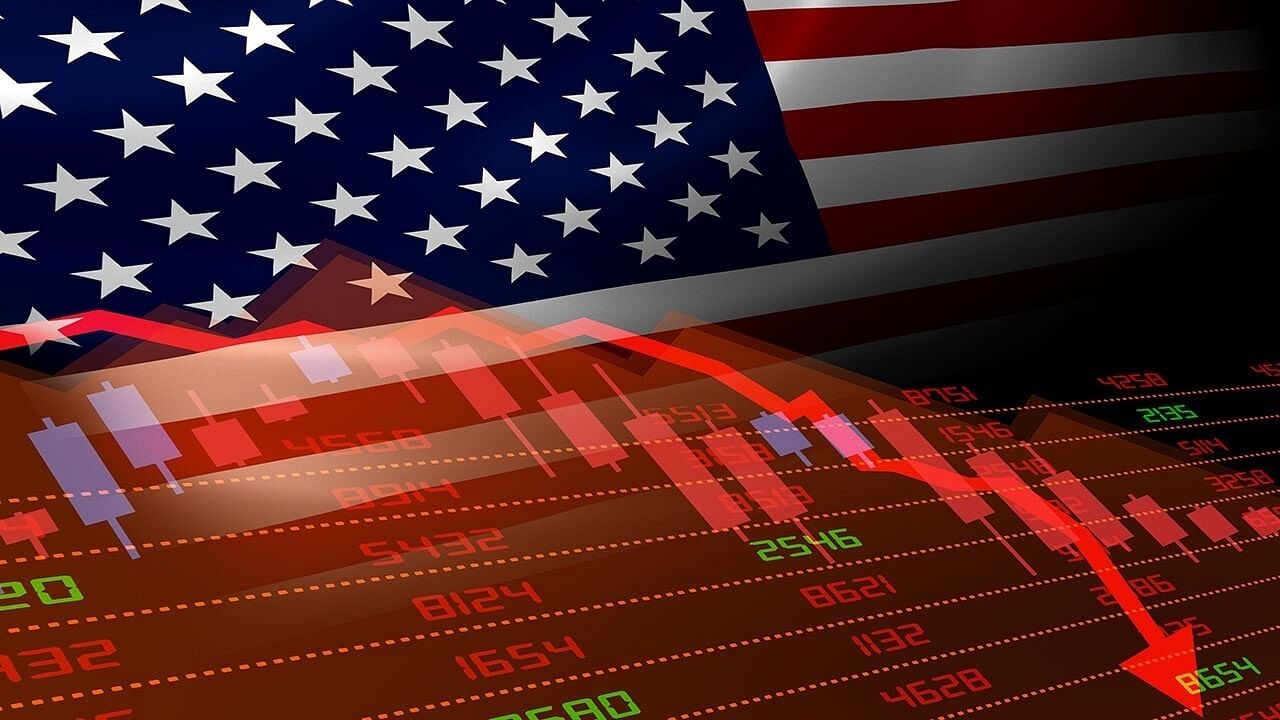 According to him, the onsite inspections are expected to be conducted in December.

The regulator expects to come out with its report by the end of this financial year.

Globally, various regulators, including the Public Company Accounting Oversight Board (PCAOB) in the US, FRC in UK, ASIC in Australia, have systems in place to carry out regular annual inspection of large audit firms and others.

"The purpose of having a regular audit inspection framework is to give feedback on the audit quality apparatus of audit firms and act as a preventive tool to avoid serious audit failures," Pandey said.

The inspection, which is aimed to help improve audits of PIEs (Public Interest Entities), will focus on various aspects related to auditing activities done by audit firms.

For instance, the inspection will look at the internal review mechanism of audit firms wherein NFRA will see how the firm internally reviews the audits after they have been assigned to their auditor partners and professional staff.

"The involvement of Engagement partner, EQCR and adherence to the Standard on Quality Control (SQC), among others, in an audit work will be looked at during the inspection," Pandey said. When NFRA had come out with a consultation paper on stakeholders' engagement in 2021, Pandey said the feedback from the stakeholders on audit quality inspections was that there should be an active engagement between the regulator and the audit firms.

Many audit firms suggested that there should be onsite inspections, he added.

Elaborating on the exercise, Pandey said the basic idea is to be proactive and help improve the quality of the auditing system as against post-facto wherein measures are taken after adverse events happen.

There have been instances of financial misdoings where the role of auditors and audit firms have come under the regulatory lens for their alleged lapses. NFRA has been acting against erring auditors and has also come out with various Audit Quality Review (AQR) reports.

Against this backdrop, the NFRA chief asserted that its teams will not be going with any pre-set mindset on inspections.

"The focus will be on 'improvement' of the auditing processes. Only in cases where there are serious lapses, non-compliance with SQC, accounting standards and conflicts of interest, the questions of taking further actions against the erring audit firms would arise," he noted.

He also said NFRA is doing its bit to ensure that audits of Public Interest Entities (PIEs) are done properly. The regulator, constituted in October 2018, has more than 8,000 listed and other companies under its purview. NFRA's jurisdiction extends to all listed companies as well as large unlisted public companies. It has been set up under Sub Section (1) of section 132 of the Companies Act, 2013.

In a press release on the guidelines issued on November 14, NFRA also clarified that inspections by nature are distinct from investigations.

"However, in certain cases, test-checks by the inspection teams may provide basis for enforcement or investigation under applicable provisions of the Act and Rules," it had said.