The users would be able to send money, "extract their funds to authenticated bank accounts, and perhaps later, be offered a high-yield money market account to encourage them to move their cash to Twitter

Mumbai: As more advertisers pause spending on Twitter, Elon Musk has shared his digital payment plans with them, where users will be able to send money to others like China's WeChat.

In a live-streamed meeting with advertisers, Musk detailed his vision for Twitter to enter the digital payments market, according to TechCrunch.

According to him, users would be able to send money, "extract their funds to authenticated bank accounts, and perhaps later, be offered a high-yield money market account to encourage them to move their cash to Twitter."

Twitter last week filed registration paperwork with the US authorities to allow it to process payments on the platform. 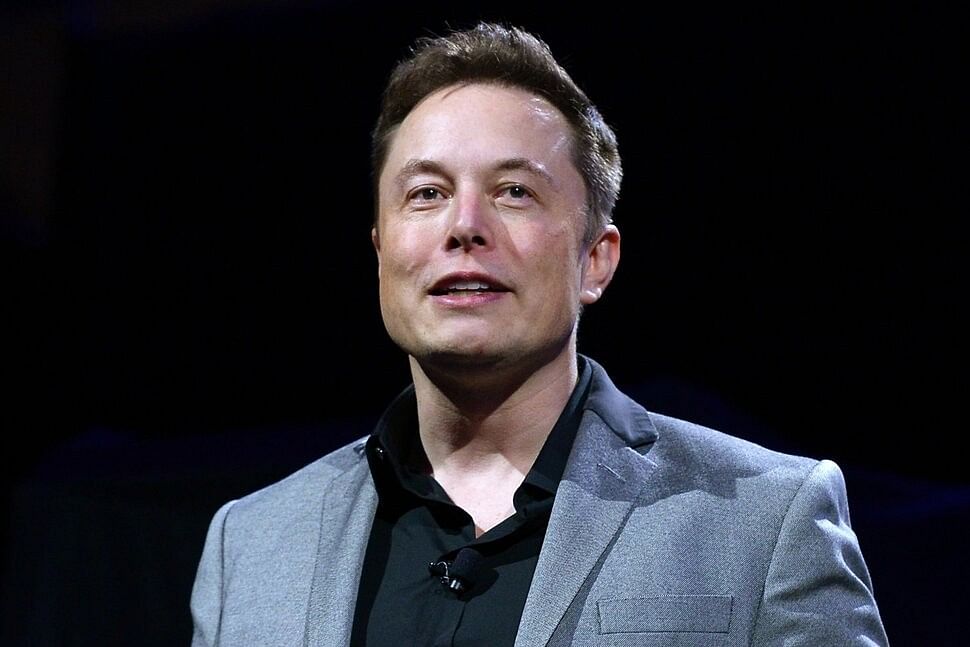 In his online meeting with advertisers late on Wednesday, Musk told them how paid verification via Blue subscription service and support for a creator ecosystem could herald payments on Twitter.

Twitter Blue subscribers have to sign up using a credit or debit card and have their payments processed through the app stores' in-app purchase system.

"Now we can say, okay, you've got a balance on your account. Do you want to send money to someone else within Twitter?" Musk told advertisers.

The user can then move the money out of Twitter by transferring it to an authenticated bank account.

Musk also detailed how Twitter users can earn high interest rates. "The next step would be this offer for an extremely compelling money market account where you get an extremely high yield on your balance," he said. 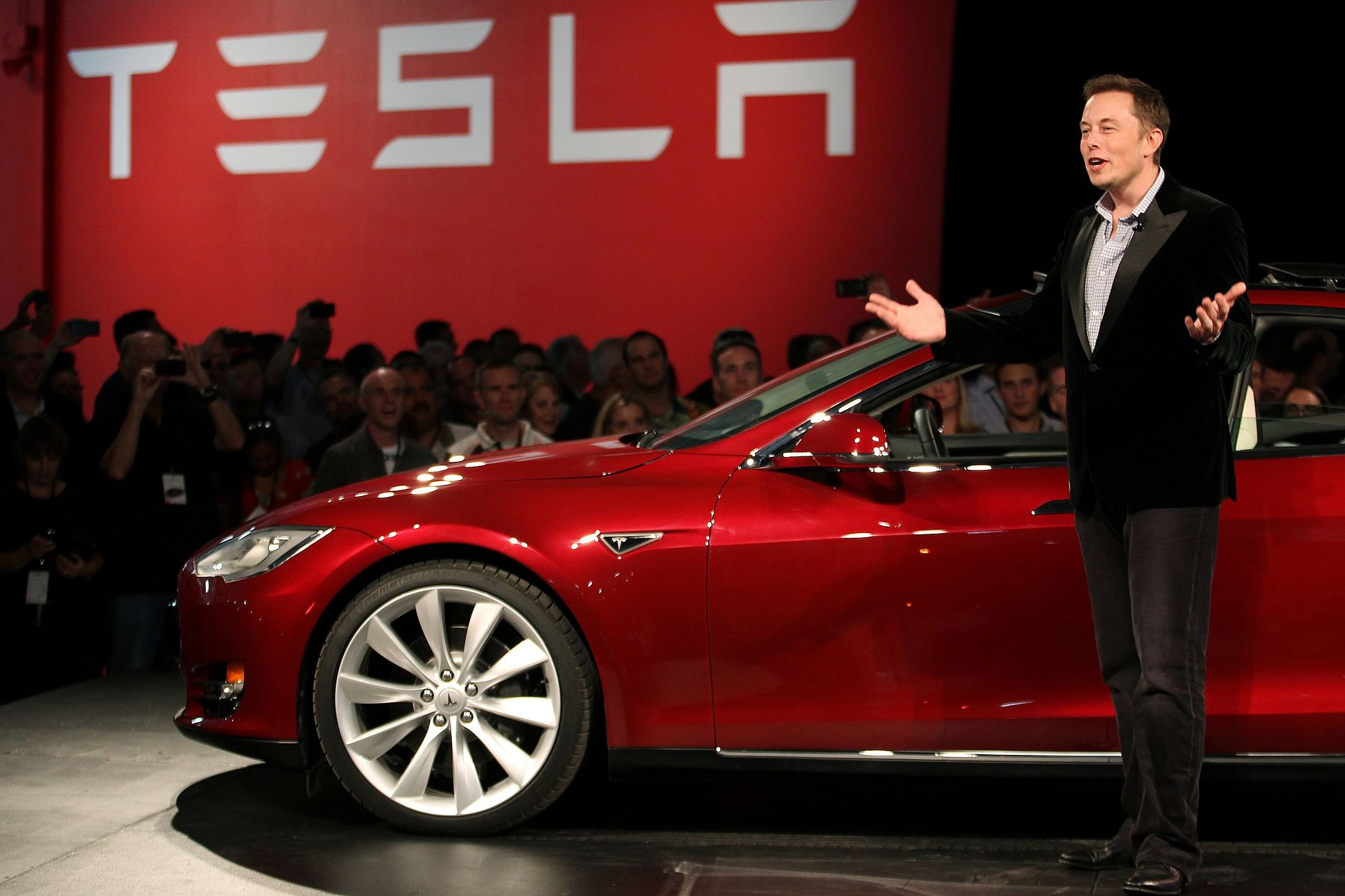 "Then add debit cards, checks, and what not and...just basically make the system as useful as possible. And the more useful and entertaining it is, the more people will use it," he said.

Musk, however, did not speak on cryptocurrencies as part of his payment vision for Twitter.

Musk last month said that buying Twitter is to fulfil his dream to build a super app called X.com like China's WeChat that will be available to all globally.

In 1999, Musk co-founded an online bank called X.com, which was later merged to form PayPal. 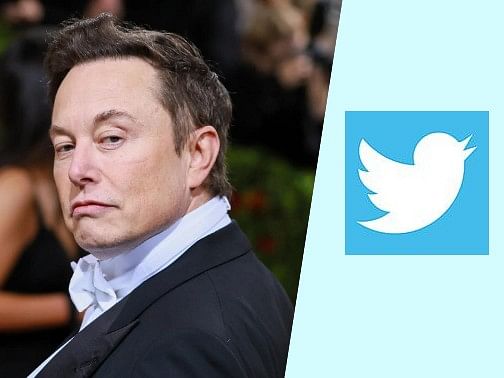 India's coal production jumped by 17% between Apr and Nov