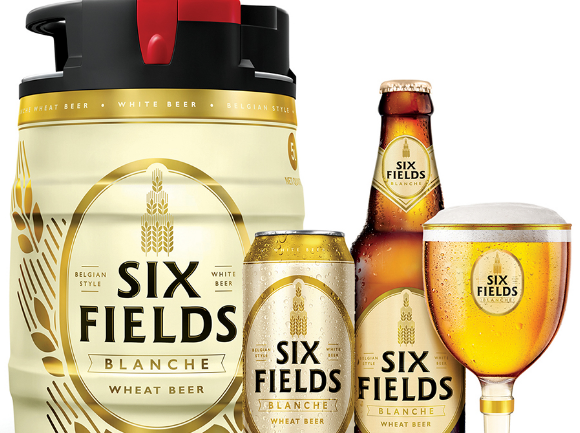 The awards were announced at an event organised by Spiritz in Delhi on Sunday. The company had secured medals in 2020 also, making this the second consecutive year of its victory spree.

However, no gold medals were awarded to any brand in the two segments where Devans got silver medals. Blind beer tasting competition is a standard practice internationally and a beginning was made in India when Spiritz, a leading magazine, conducted its first blind tasting competition for beer brands at Delhi in 2020.