Goyal said that countries like India who are yet to develop fishing capacities, "cannot sacrifice their future ambitions" and allowing advanced nations to continue grant of subsidies is "unequal, unfair and unjust". | File Photo
Follow us on

India on Thursday said it is "very" keen to finalise an agreement on fisheries subsidies because irrational benefits and overfishing by many countries are hurting domestic fishermen and their livelihood.

It was stated by Commerce and Industry Minister Piyush Goyal during an online ministerial meeting of the WTO (World Trade Organisation) on the crucial fisheries subsidy negotiations.

Goyal expressed disappointment that the membership is still short of finding the right balance and fairness in the agreement.

"Delivering a strong statement on behalf of India, Goyal stated that India is very keen to finalize the agreement because irrational subsidies and overfishing by many countries is hurting Indian fishermen and their livelihood," an official statement said.

The minister pointed out that it is essential that big subsidy providers take greater responsibility to reduce their subsidies and fishing capacities, in accordance with the principles of 'Polluter Pays' and 'Common but Differentiated Responsibilities'. Goyal cautioned that the WTO members should not repeat the mistakes made during the Uruguay Round three decades ago that allowed unequal and trade-distorting entitlements for select developed country members, particularly in agriculture.

"These unfairly constrained less-developed members who did not have the capacity and resources to support their industry or farmers then. Goyal expressed concern that any unbalanced or unequal agreement now would bind us into current fishing arrangements, which may not meet future requirements," it said.

The minister has also stated that the proposed agreement has to provide for current and future needs as the per capita fisheries subsidy given by most developing countries is minuscule compared to advanced fishing nations.

Goyal said that countries like India who are yet to develop fishing capacities, "cannot sacrifice their future ambitions" and allowing advanced nations to continue grant of subsidies is "unequal, unfair and unjust".

Further, on special and differential treatment (S&DT), he said it is required to not only protect livelihoods of poor fishermen but also to address food security concerns, have necessary policy space for developing the fisheries sector and the need for a larger time period for any transition. 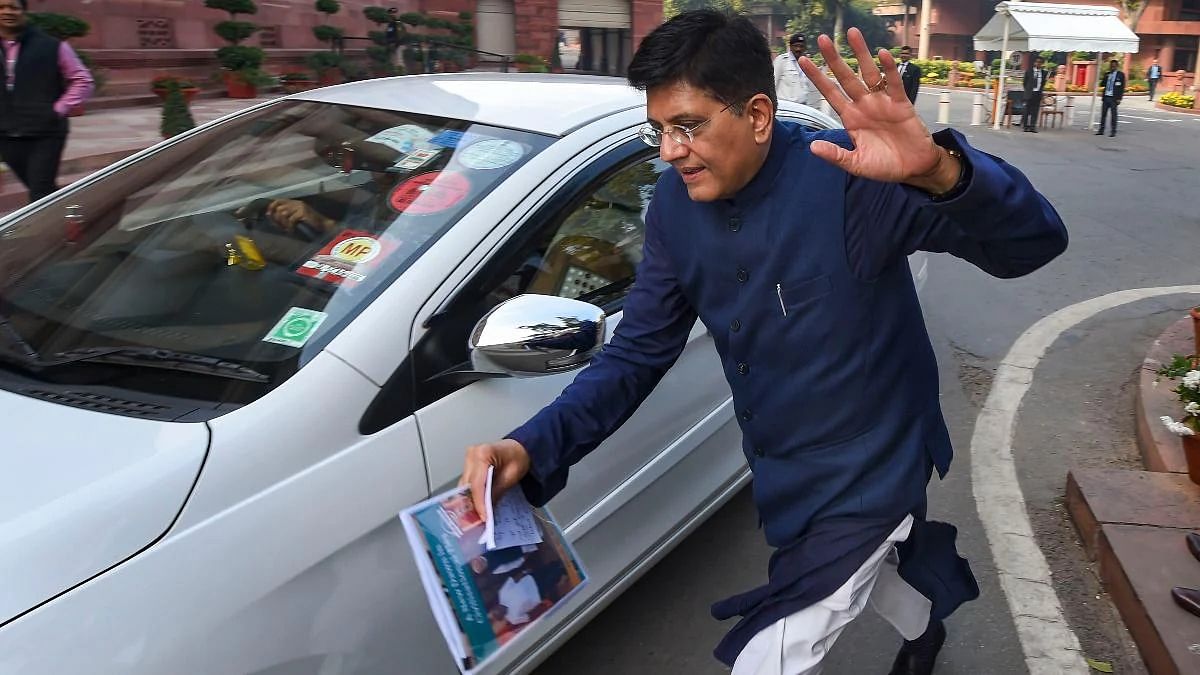 "India is committed to concluding the negotiations, as long as it provides for balancing current and future fishing needs, preserving space for equitable growth in fishing capacities in future, and an effective S&DT without any imbalances," he added.

While developed nations are pushing for prohibitions on subsidies, India wants an equitable and balanced outcome as the country provides support to its small and marginal fishermen who depend on the sector for sustenance.

Unlike rich nations which provide billions of dollars of subsidies to their fishermen, India's subsidy amounts to only about Rs 770 crore. The government provides subsidies on objects like fuel and boats.

The aim of the meeting was to iron out differences and conclude the negotiations soon to finalise text so that an agreement on fisheries subsidies can be reached in the forthcoming ministerial meeting of WTO in December in Geneva.

The objective of these ongoing negotiations is to discipline subsidies with the overall objective to have sustainable fishing and to eliminate IUU (illegal, unreported and unregulated) fishing subsidies and prohibit subsidies contributing to overcapacity and overfishing.

The 12th Ministerial Conference will take place from November 30 to December 3, 2021, in Geneva, Switzerland.

The sector provides livelihood to about 16 million Indian fishermen and fish farmers at the primary level and about twice the number along the value chain. 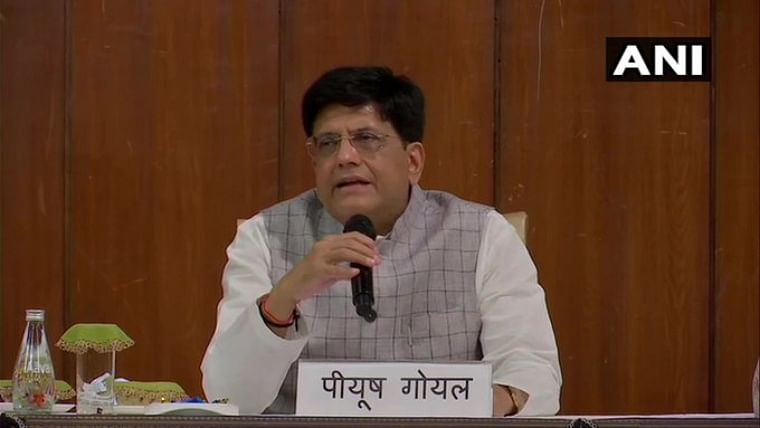