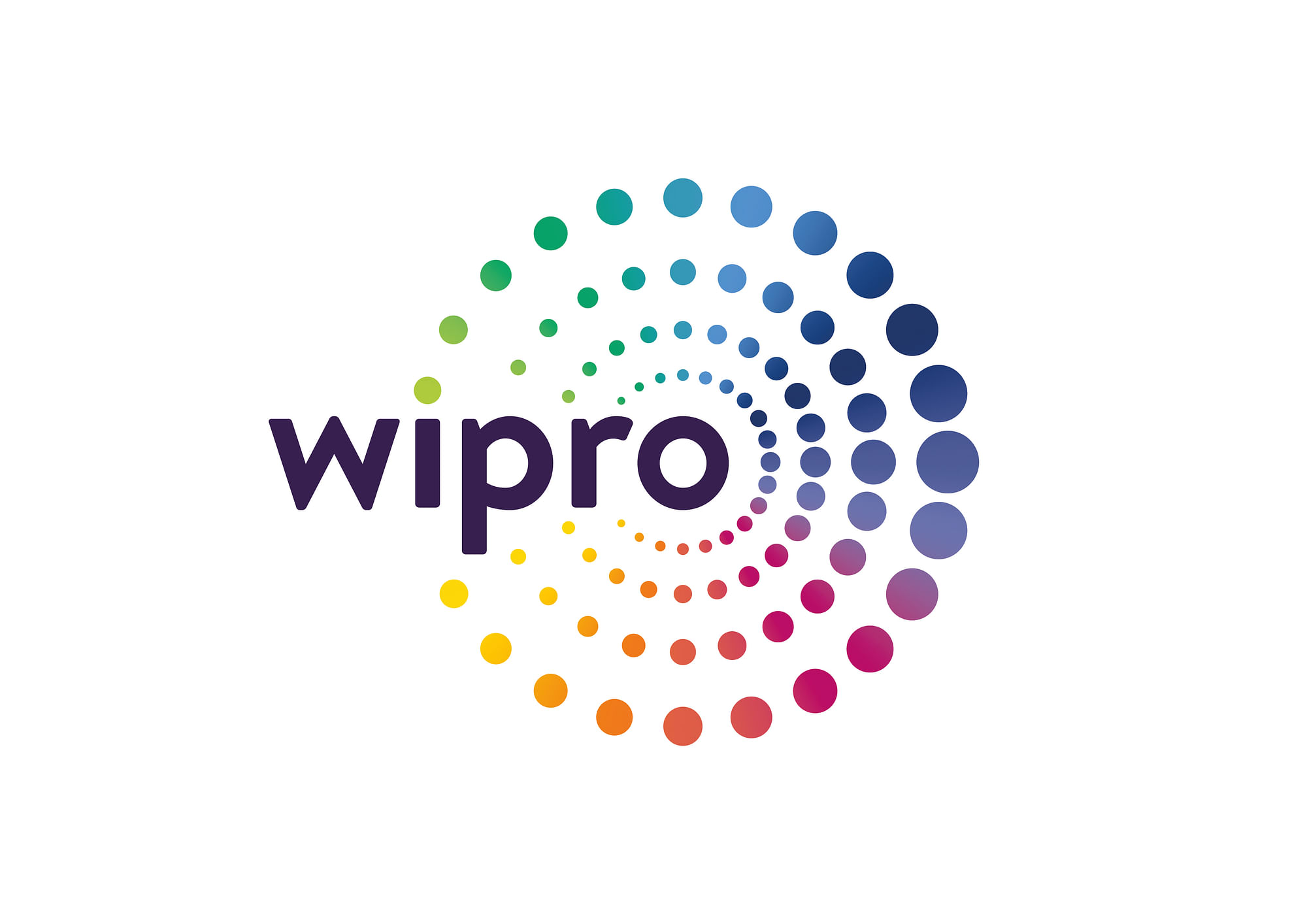 TCS, Infosys and Wipro are the top three most-valued Indian IT firms; HCL Tech is fourth

IT services major HCL Technologies (HCLT) on Friday posted a 6.1 per cent decline in consolidated net profit in March quarter to Rs 2,962 crore, but said it is confident of logging double-digit growth in FY22 revenue on the back of a strong deal pipeline.

The IT major had registered a net profit of Rs 3,154 crore in the January-March 2020 quarter, HCL said in a regulatory filing.

Including the impact of the one-time milestone bonus, HCLT's net profit for March 2021 quarter was at Rs 2,387 crore.

The decline in net profit was on account of higher tax outgo in the quarter under review.

The company expects its FY22 topline to grow in double-digits in constant currency terms.

"We posted a robust Q4 and FY21 performance, reflecting the strong relevance and resilience of our business model... For the full year, we posted revenue growth of 1.1 per cent in constant currency despite the headwinds caused by the pandemic related spending cuts that we witnessed in the first quarter, and to some extent in the second quarter as well," HCL Technologies President and CEO C Vijayakumar said.

He added that HCLT signed USD 3.1 billion worth of net new deals in the fourth quarter, up 49 per cent year-on-year and "the highest ever quarterly booking in net new deals".

For FY21, the company signed USD 7.3 billion worth of net new deals, which is higher by 18 per cent over FY20.

He added that despite the uncertainties posed by the pandemic, the company is entering FY22 with great confidence on the foundation of its brilliant performance in FY21.

The results were announced after market hours. Shares of HCLT closed at Rs 955.80 apiece, marginally lower than its previous close on the BSE.

TCS -- which saw March quarter revenue grow 9.4 per cent to Rs 43,705 crore -- logged an order book at USD 9.2 billion (its highest-ever total contract value or TCV in a quarter). Infosys' large deal wins were at USD 14 billion for FY21 and USD 2.1 billion in the fourth quarter.

Wipro's total contract value in the second half of FY21 grew by 33 per cent y-o-y -- the highest TCV it has recorded, the Bengaluru-based company had said while announcing its quarterly results.

Vijayakumar said HCLT continues to expand its offerings into new markets, especially large ones that are increasingly amenable to global delivery models such as Germany, France, Canada, Australia and Japan as well as growing its footprint in geographies like Mexico, Brazil, and Spain.

"In FY22, we will see continued focus in evolving tech talent globally, and further strengthening our offshore and nearshore delivery centres in Vietnam, Sri Lanka, Mexico, Canada, and Eastern Europe," he added.

This will be supported by additional delivery centres onsite, primarily in the US.

In dollar terms, HCLT's net income in March 2021 quarter declined 5.1 per cent to USD 410 million, while revenue grew 6 per cent to USD 2,696 million over the year-ago period.

The company has declared a dividend of Rs 6 per share.

In addition, the board has declared a special interim dividend of Rs 10 per share to mark the company crossing the USD 10 billion milestone in revenue.

With a total interim dividend at Rs 16 per share, the company''s total dividend for the year is at Rs 26 per share.

"In January-March quarter, we have onboarded 6,034 freshers offshore and 620 freshers onsite. Overall for the whole year, we have on boarded 14,500 freshers, much more than what we did in any previous four-five financial years, and we are targeting in FY22, that we will be hoping to touch closer to 20,000 freshers onboarding," he added.

The company has given salary hikes of about 7-8 per cent at offshore, 2.5-3 per cent onsite and around 4 per cent to employees in nearshore centres (in locations like Poland and Bulgaria).