HomeBusinessGovt amends Aadhaar rules: supporting documents may be updated "at least once" in 10 years

Govt amends Aadhaar rules: supporting documents may be updated "at least once" in 10 years

The changes have been made by tweaking the Aadhaar (Enrolment and Update) Regulations. Last year, about 16 crore updates of various kinds took place

Mumbai: The government has amended Aadhaar regulations, specifying that supporting documents may be updated "at least once" by Aadhaar holders on completion of 10 years from enrolment date.

The updation would ensure "continued accuracy" of Aadhaar-related information in the Central Identities Data Repository (CIDR), according to gazette notification issued by Ministry of Electronics and IT.

"Aadhaar number holders may, on completion of every 10 years from the date of enrolment for Aadhaar, update their supporting documents in Aadhaar, at least once, by submitting Proof of Identity (POI) and Proof of Address (POA) documents...so as to ensure continued accuracy of their information in the CIDR, in such manner as may be specified by the Authority from time to time," it said.

The changes have been made by tweaking the Aadhaar (Enrolment and Update) Regulations. 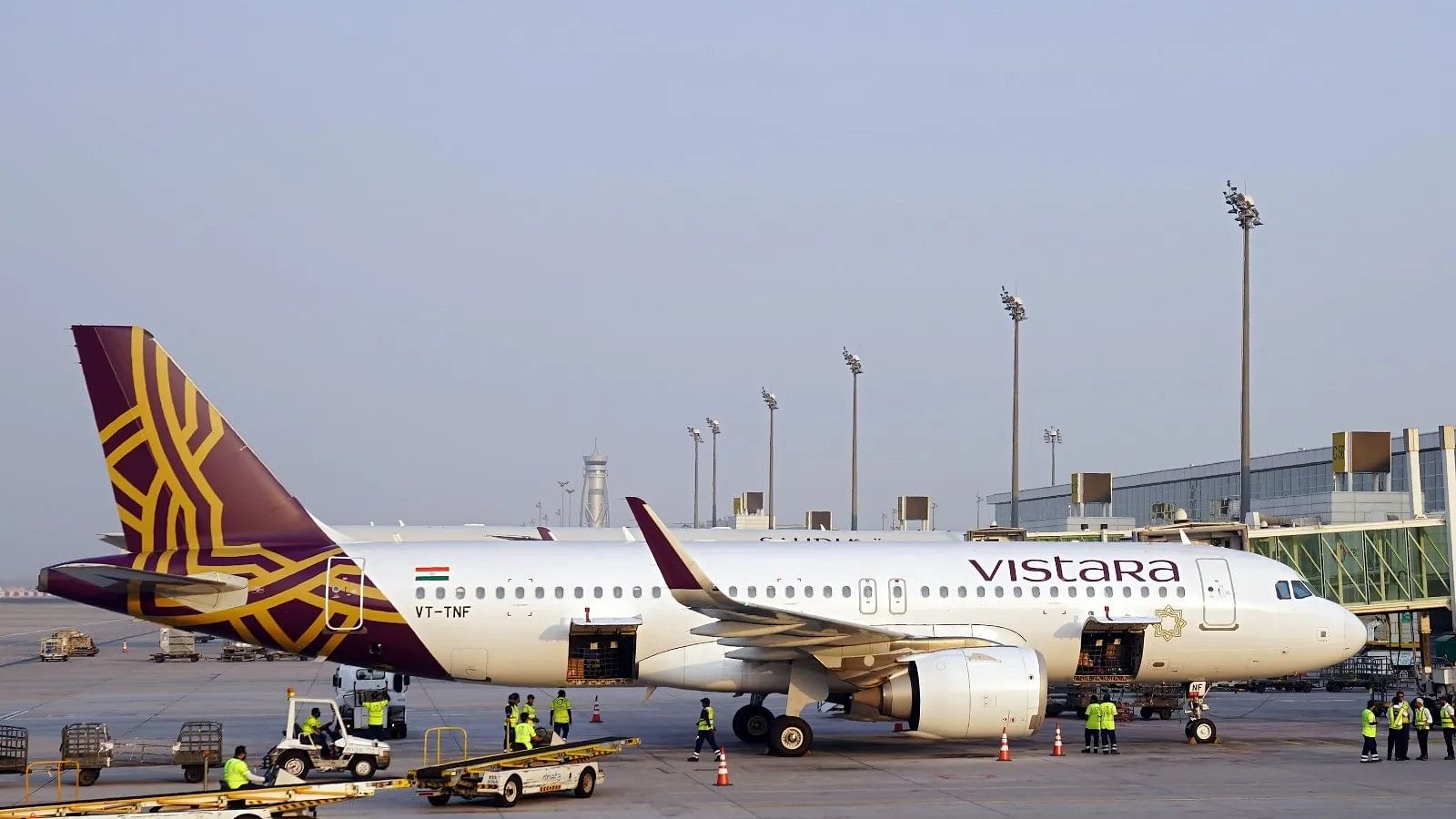 Last month, the Unique Identification Authority of India (UIDAI) -- the government agency that issues Aadhaar numbers -- had urged people to update identification and residence proof documents, if they were issued the unique ID more than 10 years back but had not updated their details since then.

Accordingly, to provide facility to Aadhaar holders in this regard, the UIDAI has developed a new feature of 'update document'. This feature can be accessed online through the myAadhaar portal, and myAadhaar app or residents can visit any Aadhaar enrolment centre to avail of the facility.

While 134 crore Aadhaar numbers have been issued till date, just how many Aadhaar holders will have to update their information after UIDAI's latest move, is not known immediately. 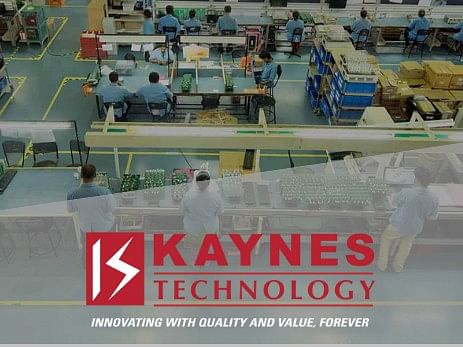 In a statement issued last month, UIDAI had said, "Any person who had got their Aadhaar made 10 years back and not updated the information in any of the subsequent years are being requested to do document updation".

UIDAI had strongly encouraged people to come forward to update their documents, citing the benefits of doing so -- more than 1,000 state and central government schemes leverage Aadhaar for identification and authentication of beneficiaries, transfer of benefits, and ensuring de-duplication.

Of these, nearly 650 schemes are of state governments and 315 of central government- all of which use the Aadhaar ecosystem and its biometric authentication.

The updation drive initiated now for Aadhaar issued 10 years back relates to the updation of demographic information and do not involve biometric update. A call on the biometric update will be considered if and when the need arises, a government source had earlier said. 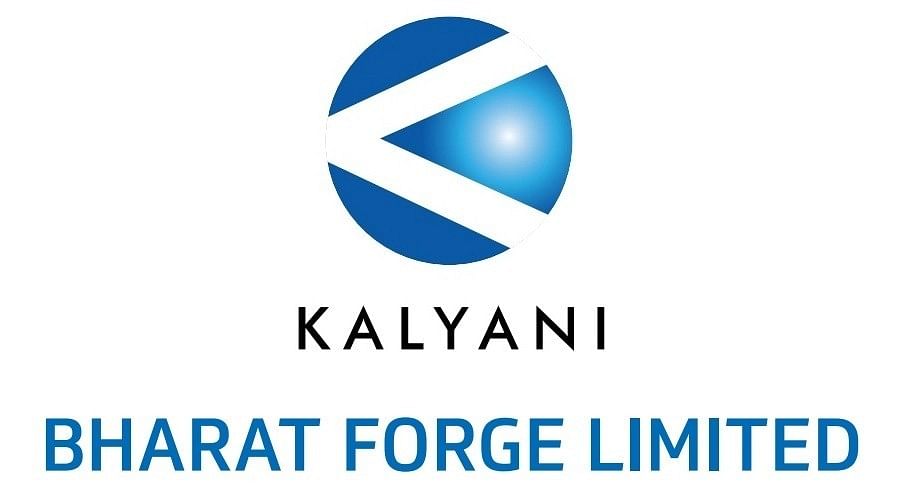