HomeBusinessDomestic passenger vehicles sales in 2022 go up by 23% to a record 37.93 lakh units

Domestic passenger vehicles sales in 2022 go up by 23% to a record 37.93 lakh units | File/ Representative image
Follow us on

Domestic passenger vehicles sales rose by 23 per cent to a record of 37.93 lakh units in 2022 led by the likes of Maruti Suzuki, Hyundai and Tata Motors as the companies rode on easing of pandemic related challenges and semiconductor shortages to cash in on pent up demand, specially for SUVs.

"The industry wholesales in January to December 2022 were just short of 38 lakh units. It was 37.93 lakh units against 30.82 lakh in 2021, which is a growth of 23 per cent," Maruti Suzuki India Senior Executive Officer, Marketing & Sales Shashank Srivastava told reporters in a virtual conference.

He further said the 2022 wholesales are "the highest ever in the industry for a calendar year" and the last highest was in 2018 which was 33.3 lakh units.

"So, this is about 14 per cent higher than the highest ever," he added. 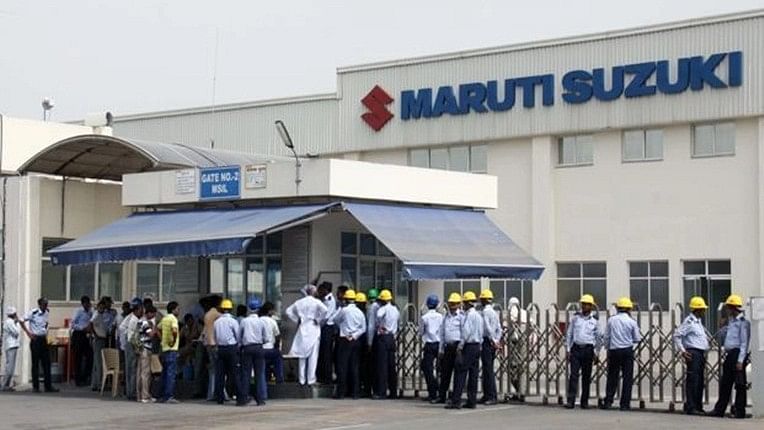 On the reasons for the growth, Srivastava said, "I believe this resurgence to the highest ever level is partly because of the better availability of semiconductors because last year was badly affected by the semiconductor issue."

Also, he said in 2022 there were less challenges of COVID-19 pandemic, adding there was also "an element of pent up demand".

"We have seen in the last three years, there was actually a decline in the overall industry numbers," Srivastava added.

He said demand for SUVs continued to grow and stood at around 42.3 per cent of the total PV sales.

In terms of product mix on the basis of price, he said, "It appears that about 40 per cent of the vehicles sold in the industry were in the bracket of Rs 10 lakh or above."

"Despite strong headwinds in the last few years, we have continued to challenge existing boundaries and establish new Industry benchmarks. SUVs now contribute to more than 50 per cent of our overall volumes...," he added. 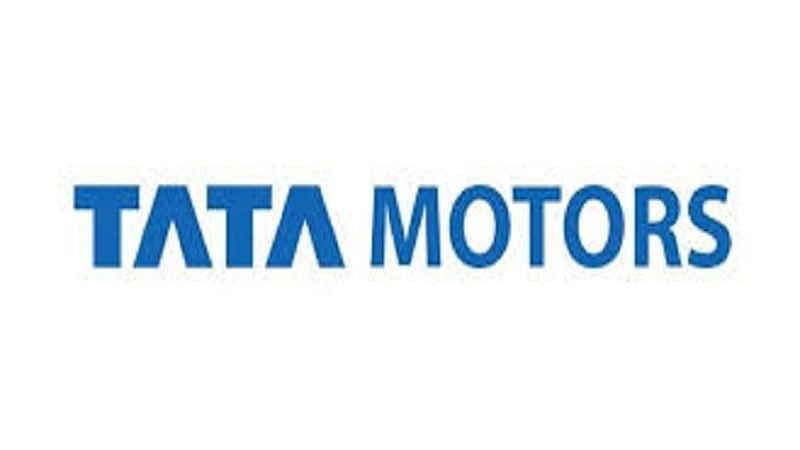 In December, Maruti Suzuki's domestic wholesales were at 1,13,535 units last month as against 1,26,031 units in December 2021, down 9.91 per cent as the company adjusted production to reduce dealer inventory. 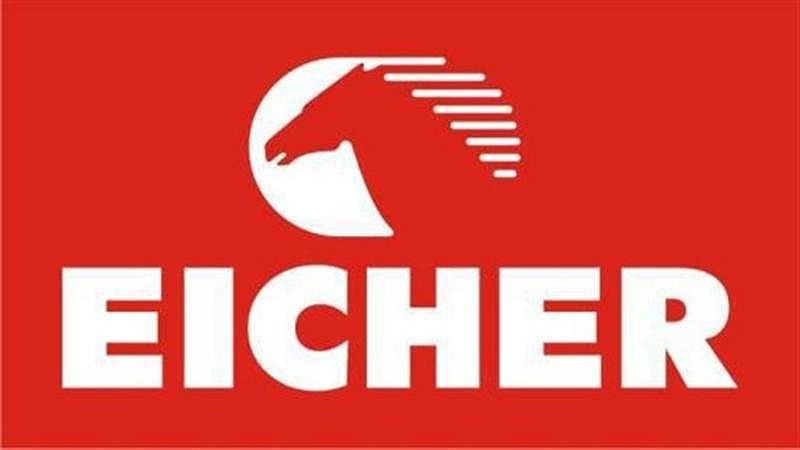 Similarly, Tata Motors also reported a growth of 13.4 per cent in its domestic passenger vehicle sales at 40,043 units last month as against 35,299 units in December 2021.

Adani vs Hindenburg saga: SEBI assures of surveillance to check volatility in stocks