When Nawazuddin Siddiqui slammed actors, directors for communicating in English on Hindi film sets: 'Scripts should also be in Devanagari'

In the video, the 'Heropanti 2' actor slammed Bollywood for holding the English language high in regard and ignoring Hindi

If Hindi is not the national language of India, why are movies made in different languages and eventually dubbed, Bollywood actor Ajay Devgn said on Wednesday in response to a statement by south actor Kichcha Sudeepa.

Their Twitter exchange has created quite a stir and several celebrities have reacted to the same.

Amid this, a video of actor Nawazuddin Siddiqui has been doing the rounds on the internet. In the video, the 'Heropanti 2' actor slammed Bollywood for holding the English language high in regard and ignoring Hindi.

During one of the media events, Nawazuddin said that Bollywood lacks in maximising creative talents because the communication among the artists is never clear which leads to confusion in the execution of the required actions. Highlighting the need for usage of the Hindi language on film sets, Nawazuddin stated, "The directors and producers make the film in Hindi but prefer to communicate in English on the sets. Everyone on the sets speak in English."

The actor said that the first and foremost thing everybody must do is call it a 'Hindi film industry.' He also said that while the movies are made in Hindi, the scripts the actors get are printed in ‘Roman letters’. He added that he would prefer to read scripts written in Devanagari.

He further stressed that the use of Hindi on sets is more or less non-existent and owing to the same reason, it affects the performance of an artist. 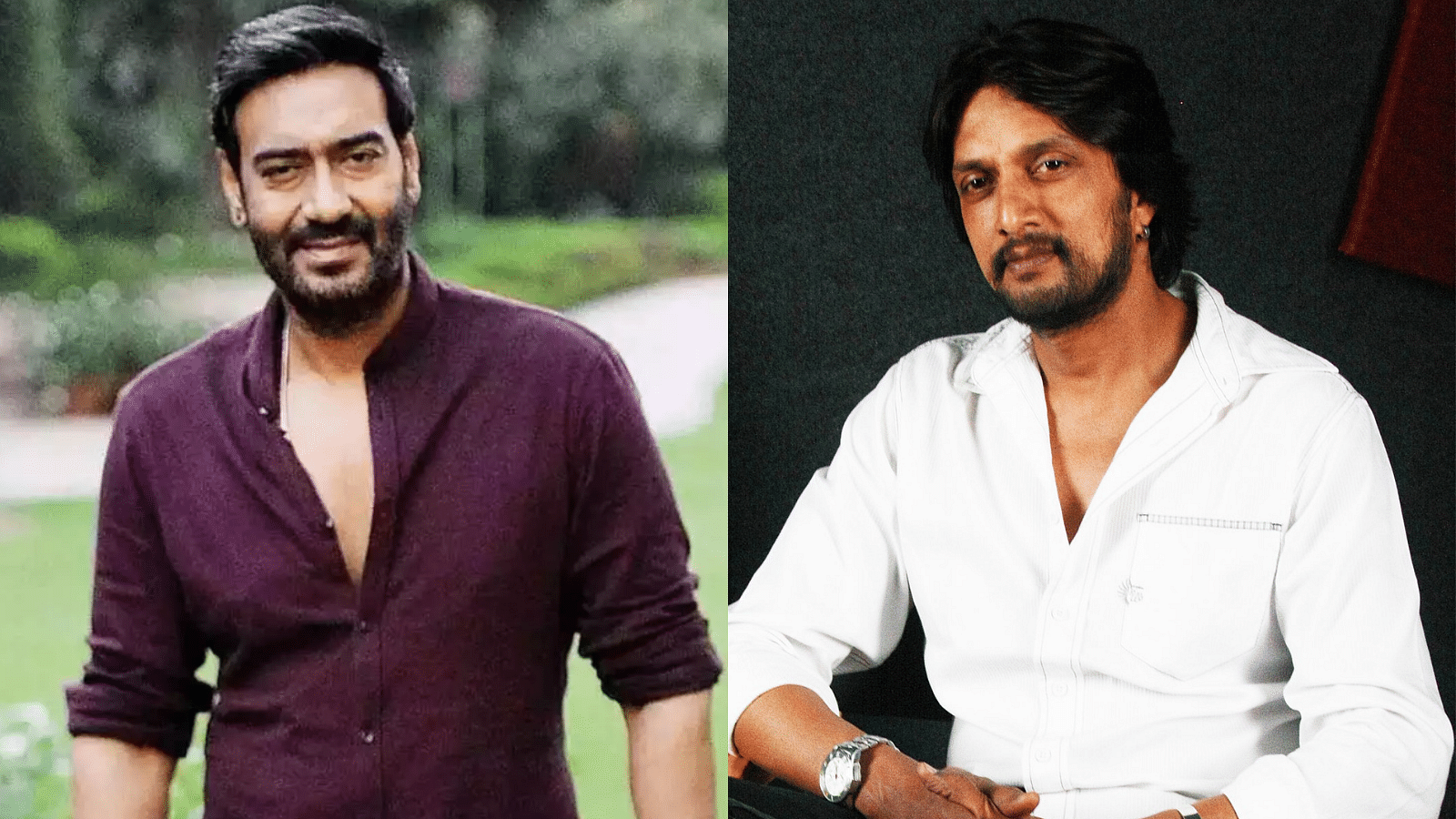 For those unversed, Ajay Devgn and Kichcha Sudeepa got into a war of words over the usage of Hindi language. It all started when during an event, Sudeepa stated that "Hindi is no more a national language." Following this, Ajay took to his Twitter handle and wrote in Hindi, "Kiccha Sudeep, my brother, according to you, if Hindi is not our national language then why do you release your native language [mother tongue] films by dubbing them in Hindi? Hindi was, is and always will be our mother tongue and national language. Jan Gan Man."

However, Sudeepa then clarified that he did not wish to hurt sentiments or disrespect any language, but also questioned Ajay what his response would be if he had tweeted the same in Kannada.

The actors then junked the debate calling it a misunderstanding. 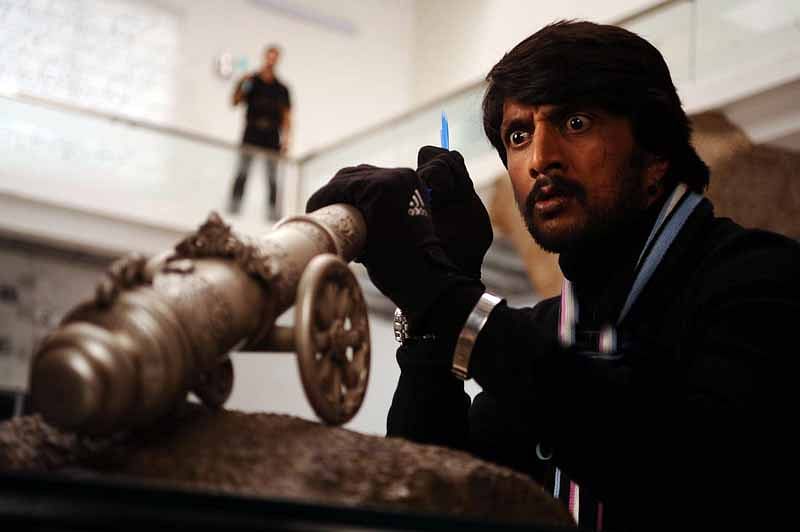 Bengaluru: A battle of ‘Woods’ erupts between Sandalwood and Bollywood over Hindi
Advertisement