The duo was photographed by the paparazzi post a dinner date in Mumbai’s Bandra. They were seen leaving in the same car.

Former Bigg Boss contestant Ashmit Patel who made headlines for his relationship and breakup with co-contestant Mahekk Chahal, was recently spotted with “Ishq Vishk” actress and travel blogger Shenaz Treasury.

The duo was photographed by the paparazzi post a dinner date in Mumbai’s Bandra. They were seen leaving in the same car. 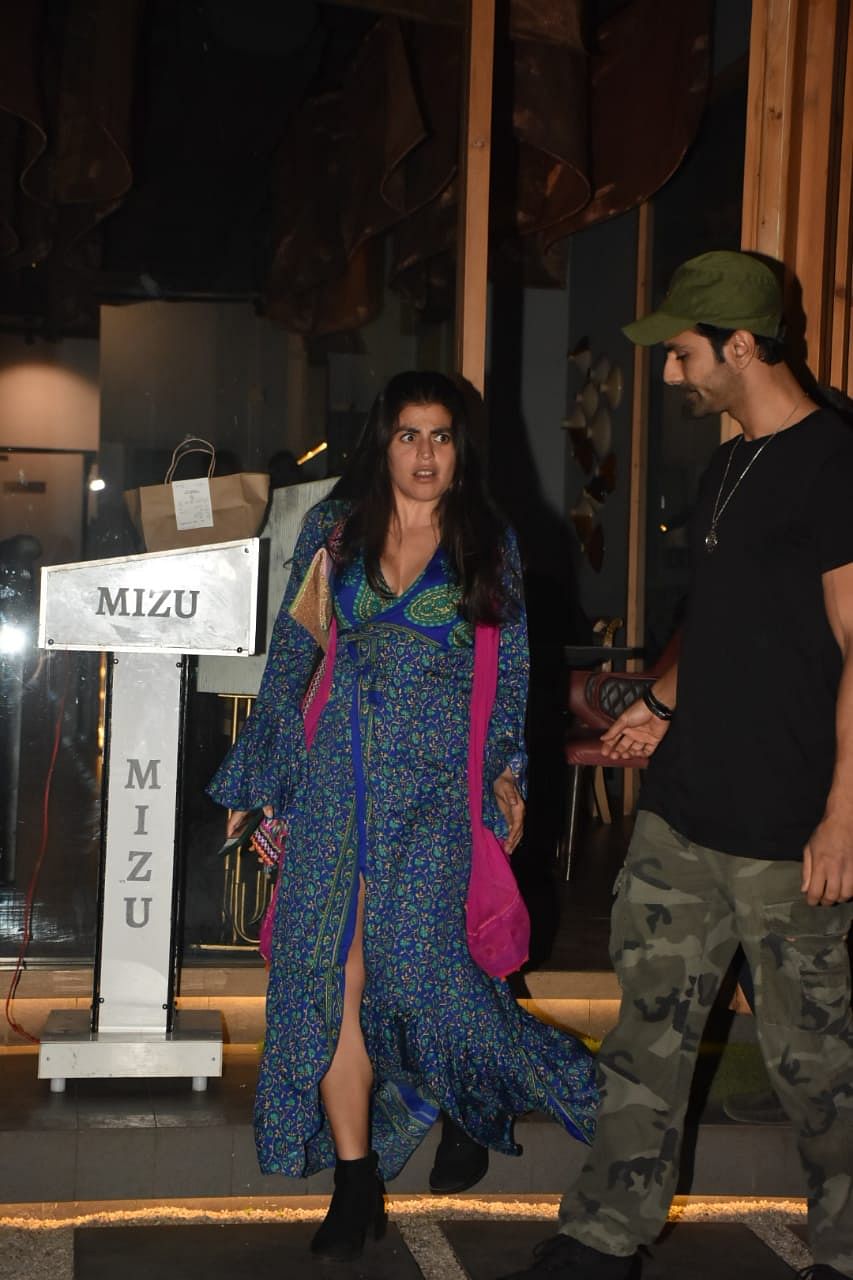 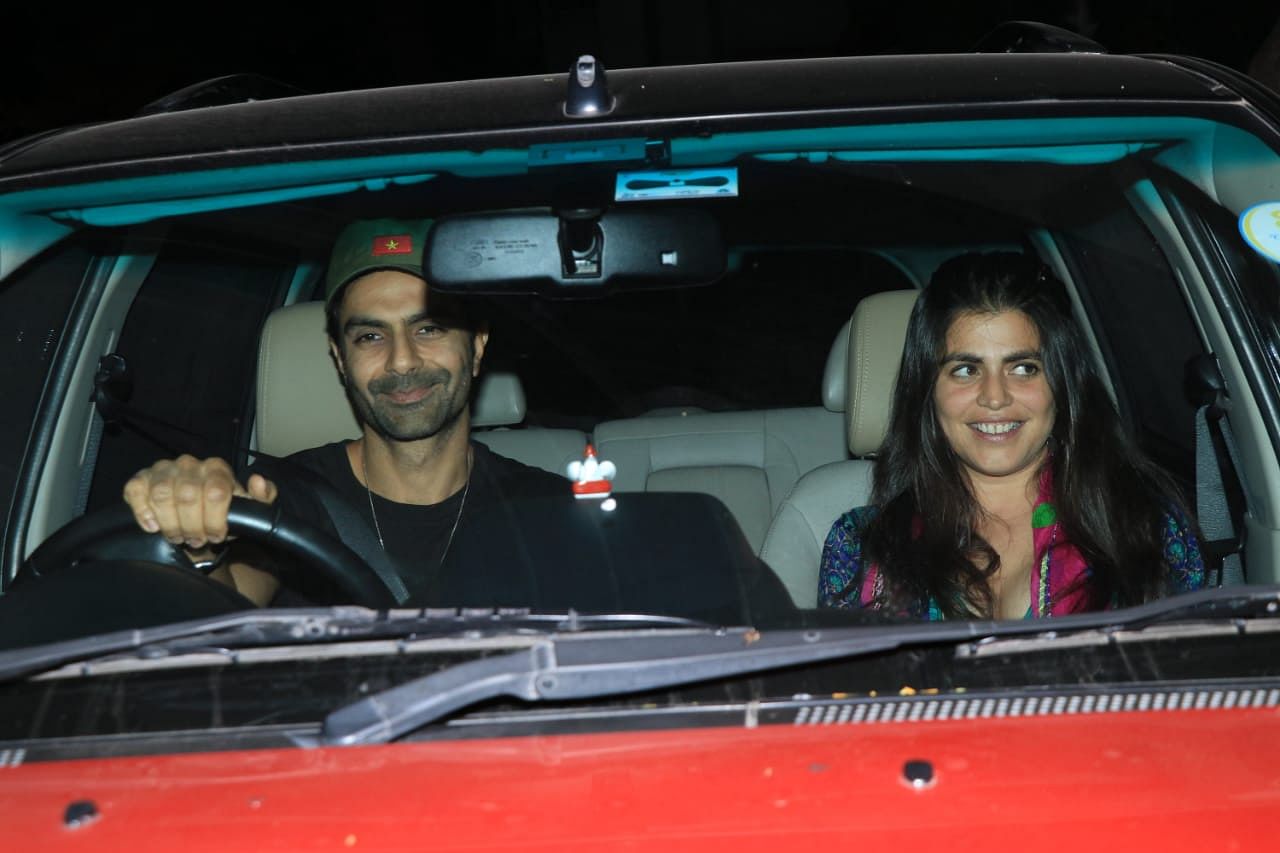 In January 2020, Ashmit and Mahekk pulled the plug on their 5-year-long relationship.

The two had been living together since their engagement in August 2017.

Ashmit went down on his knees during a romantic holiday in Spain, where Mahekk said ‘yes’ to his proposal. The marriage was on cards a year later, but things didn’t go the way they had planned. They did push their wedding a bit further, but due to personal differences, they called it quits.

Meanwhile, Shenaz, after working for MTV's Most Wanted, she made her acting debut with Telugu film Eduruleni Manishi in 2001, followed by the 2003 Bollywood film "Ishq Vishk" alongside Shahid Kapoor and Amrita Rao.

She further went on to work in films such as "Aagey Se Right", "Delhi Belly", "Munna Michael", and "Kaalakaandi" to name a few.

Ashmit hasn’t been in the news for quite some time though one did hear a lot about his ‘DJ’ing – supposedly, he’s quite a favourite at top clubs – and his ‘Ashfit’ insta-videos which roll out some helpful gyaan on keeping fit.

His digital debut 'Peshawar' in which he played the role of a dreaded terrorist has garnered a lot of acclaim.