An NCB team busted an alleged drugs party on the Cordelia Cruise ship which was on its way to Goa at mid-sea on October 2 night.
FPJ Web Desk 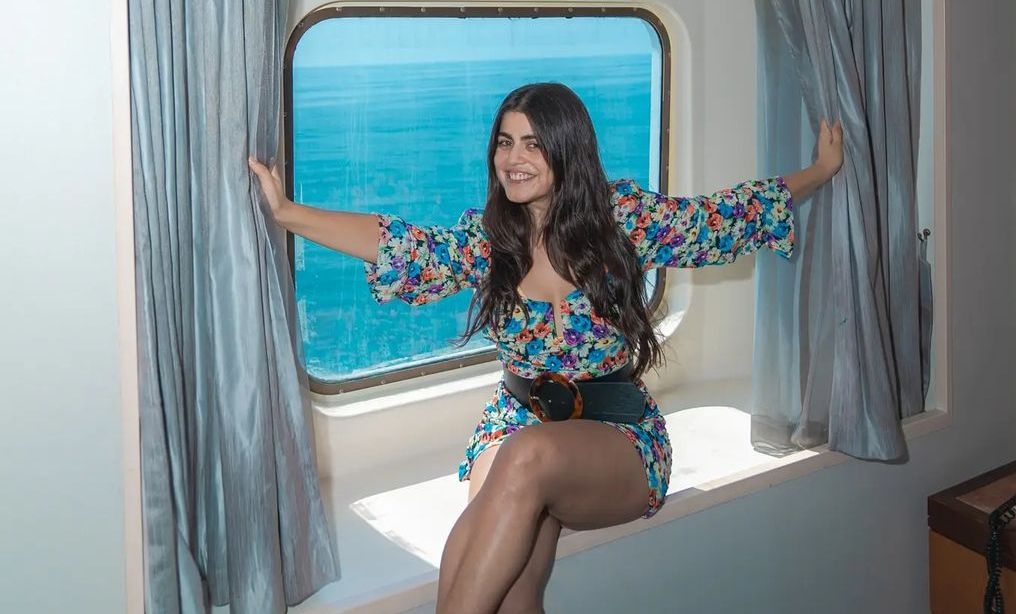 Actress-turned-travel vlogger Shenaz Treasury took to her Instagram to give a tour of Cordelia cruise ship, which has been in the news after superstar Shah Rukh Khan's son Aryan's arrest in an alleged drug case by the Narcotics Control Bureau (NCB).

Shenaz was onboard with her family. Sharing the video, she wrote: "Ships? Trains Planes? Bikes? Or Cars? Or something else? Which one is you?? I'm a boat. I was conceived on a ship. My dad was a captain. I've been on many ships but never on a passenger cruise."

In the video, Shenaz says, “You may have seen this ship in the news. Well, I am going on this ship today.”

Eight persons including Aryan Khan, Arbaz Seth Merchant, Munmun Dhamecha, Vikrant Chhoker, Ismeet Singh, Nupur Sarika, Gomit Chopra and Mohak Jaswal were produced before Mumbai's Esplanade Court on Monday which remanded them to NCB custody till October 7. They were arrested on October 3 in connection with the drug seizure on the cruise ship.

After the raid, the cruise company had issued a statement distancing itself from the incident.

"Cordelia Cruises is in no way, directly or indirectly, connected to this incident. Cordelia Cruises had chartered its ship for a private event to a Delhi-based event management company," Jurgen Bailom, Chief Executive Officer and President, Waterways Leisure Tourism Pvt Ltd said in the statement.

"We, at Cordelia Cruises, condemn all acts such as these and will strictly refrain from letting our ship out for similar events in the future. Nonetheless, Cordelia Cruises is extending our full support and cooperating with the authorities," it added.

The Narcotics Control Bureau (NCB) has issued summons to the CEO of Cordelia Cruises in connection with the seizure of banned drugs from the ship off the Mumbai coast last week, an official said on Tuesday. 'Refrain from taking glorious selfies': Pooja Bhatt claps back at journalist accusing her of...