The second song from the much-hyped film 'Nikamma' was released by the makers today.

Titled 'Tere Bin Kya', the song shows Abhimanyu Dassani and Shirley Setia going all head-over-heels in love. The chemistry between the duo is the highlight of the romantic track.

Overall, the song has set major couple goals for the masses.

'Tere Bin Kya' has been sung by Dev Negi and Shruti Rane. The lyrics are penned by Kumaar and the music has been composed by Gourov Dasgupta.

The trailer of 'Nikamma' was dropped a few days ago and it received a roaring response from the masses. Not just that, but the title track of the film has also emerged to be a hit among the audience within days of its release.

Packed with elements of action, comedy, romance and drama in perfect proportions, the film promises to be a blockbuster entertainer.

'Nikamma' is directed by Sabbir Khan and produced by Sony Pictures International Productions. 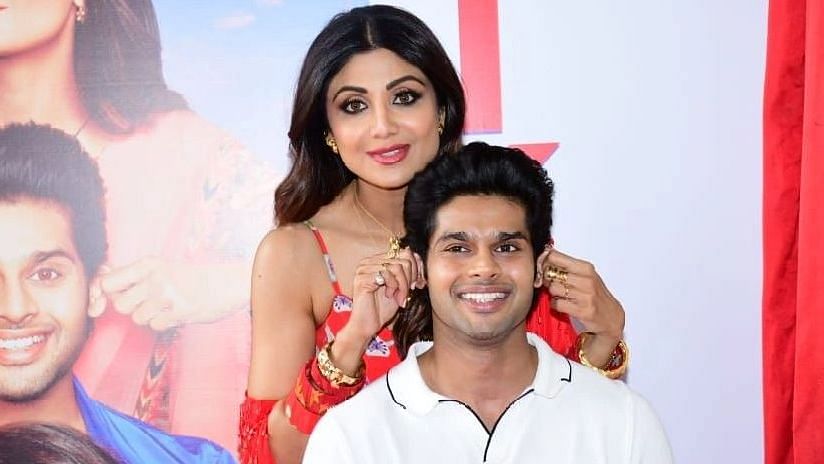