'Jayeshbhai Jordaar' will release on May 13, 2022 worldwide.

The 2-minute-57-second long trailer begins with Boman Irani passing a bizarre judgement that women in the village should stop using soaps as the fragrance attracts men, who then resort to eve-teasing and troubling them.

A confused Ranveer can be seen only nodding his head to his father's decision, who is also the village head (sarpanch).

As the trailer proceeds, Boman can be seen prepping Ranveer to take over his role as a sarpanch, while also hoping that the latter's pregnant wife now gives birth to a baby boy, to take their legacy ahead.

However, their lives take a shocking turn when it turns out that Ranveer is going to be a father to another baby girl. All hell breaks loose as the family members force the couple to abort the unborn girl child, and Ranveer finally elopes with his wife and daughter to lead a better life.

Ranveer had recently said that his character Jayeshbhai will change the definition of heroism on screen. "It will make people laugh, cry, ponder and feel really, really warm when they see a feel-good film whose hero is the most innocent and honest person that you have met in a long, long time."

'Jayeshbhai Jordaar' has been directed by debutant Divyang Thakkar and produced by Maneesh Sharma. The film is releasing on May 13, 2022 worldwide. 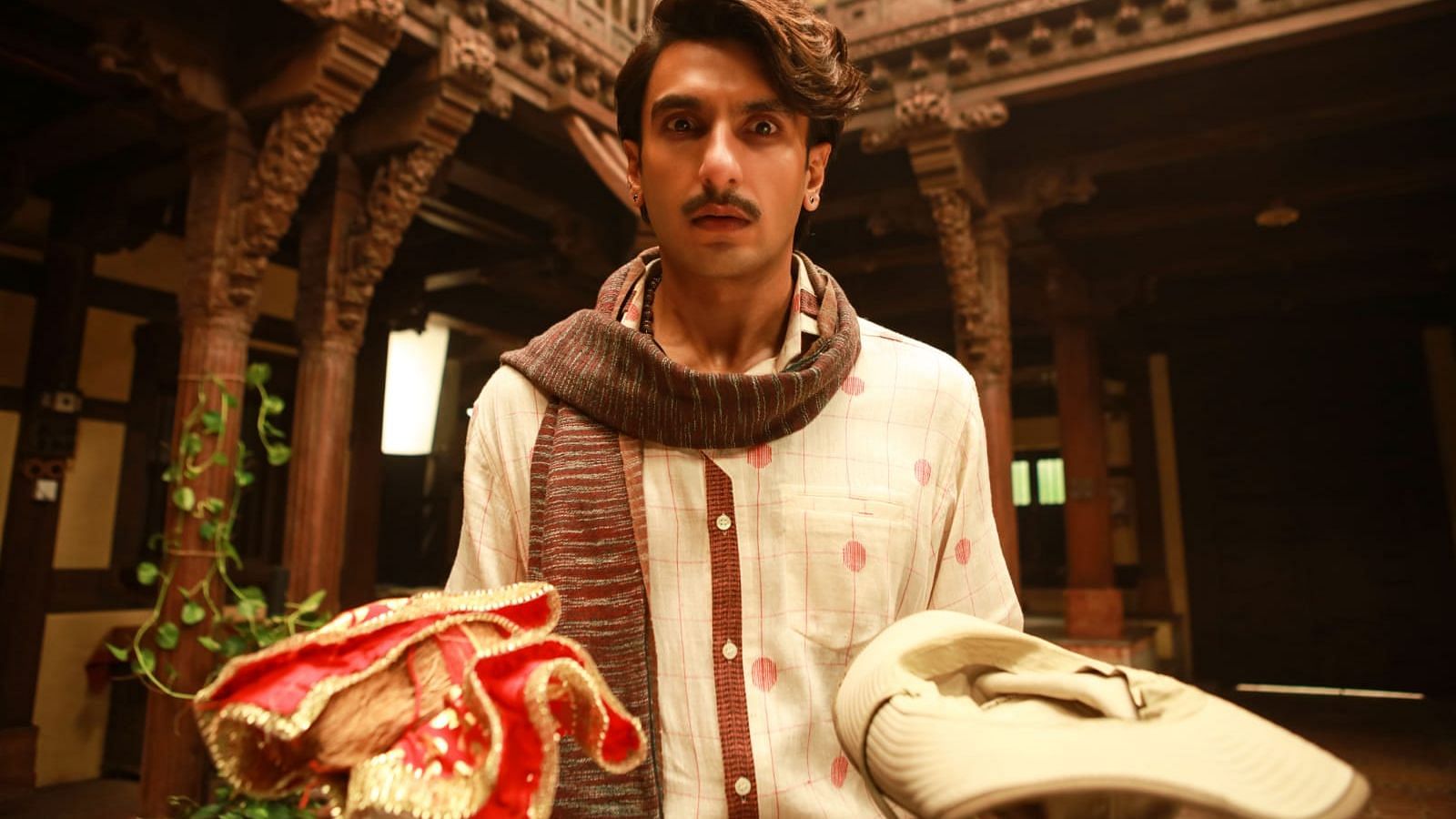 'Jayeshbhai Jordaar' will change the definition of heroism on screen, says Ranveer Singh