What starts as a story of a drunkard father and his youngest son, ends as a biopic of the youngest snooker champion of India

Where to watch - Netflix

What starts as a story of a drunkard father and his youngest son, ends as a biopic of the youngest snooker champion of India.

Toolsidas is a brilliant snooker player of Calcutta, revered by many. His weak point is the tipple which makes him lose many a game. His strongest opponent Jimmy Tandon (Dalip Tahil) uses this weakness to pull him down and win the title.

Toolsidas’ younger son, Junior (Midi), vows to defeat Tandon and put the their name on the board of winners.

Read Also
Dhaakad review: A showreel on Kangana Ranaut’s action skills but for what? 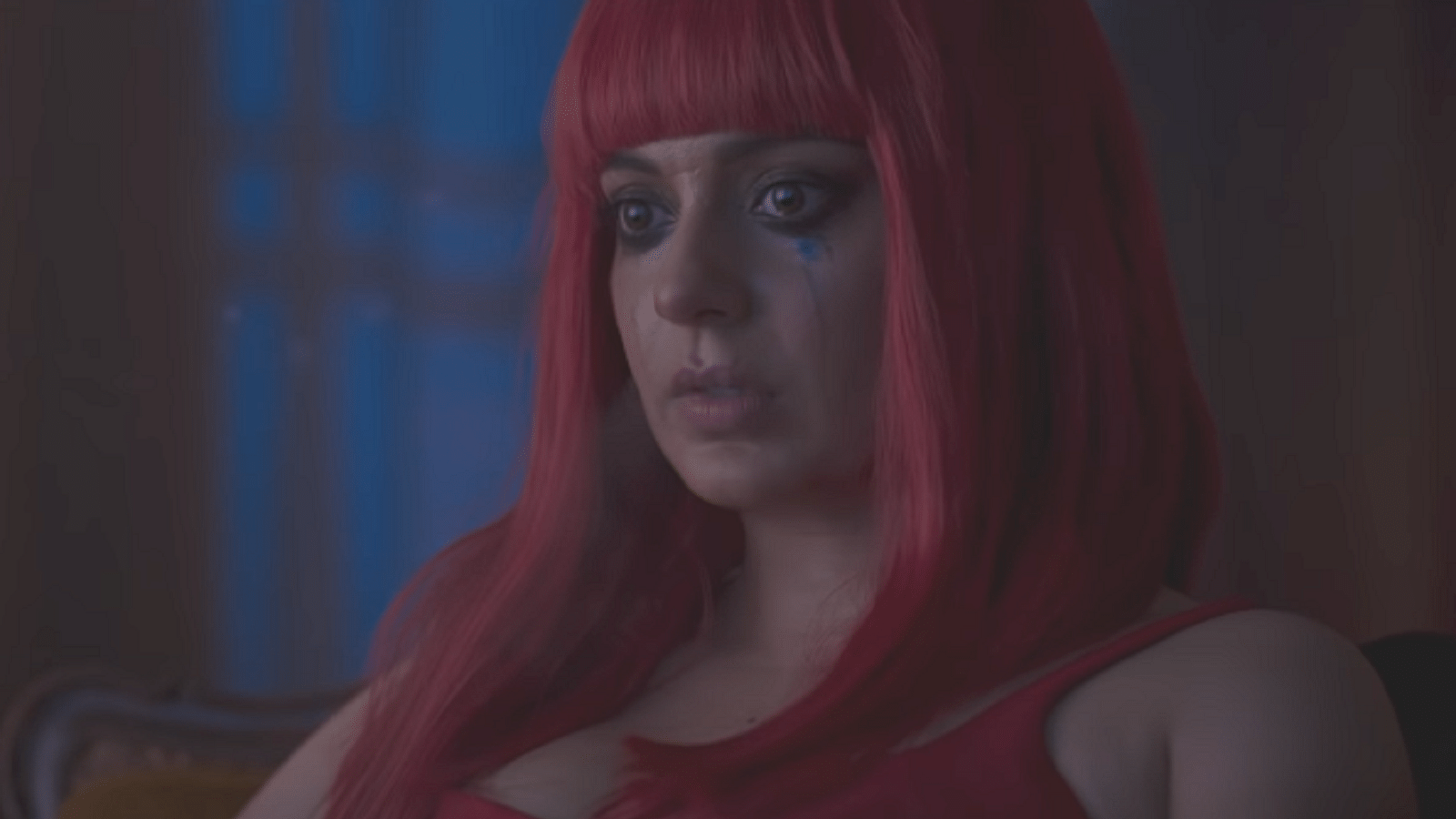 It’s a difficult task for the 13-year-old who doesn’t know how to play the game. He chooses to learn it the hard way – by learning it from the pros at a local snooker bar. He meets the ex-national champion, Mohammed Salaam, at the local snooker bar. Salaam takes Midi under his wings and trains him.

Father and son duo is pitched against each other for the semi-final of the tournament. Father loses the game but wins the love of his family. Now it’s up to the Junior to defeat Tandon, which he eventually does despite dirty games of Tandon.

The best stroke in Toolsidas Junior comes from the casting director. All actors are perfect for their characters. Varun Buddhadev as Junior alias Midi is perfect blend of innocence and grit. Sanjay Dutt is at his underplaying best after a very long time as Mohammed Salaam. It’s a delight to see his awkwardness in formal clothes and the affection for the kid being portrayed with ease. Rajiv Kapoor as Toolsidas is just brilliant. He just brings the character alive. This surely could have been his second innings as an actor, and that too a successful one. Tasveer Kalim as Toolsidas’ patient wife and Junior’s caring mother performs well. Chinmay Chandraunshuh’s elder brother Goti is ridiculously awesome. He pulls of the idiosyncrasies of the character very well.

Credit goes to director and writer Mridul Toolsidas for a tight script and apt direction. Kudos to Ashutosh Gowariker for putting all this together. Though one wonders why didn’t they have a proper release…

Read Also
'He was nervous about his comeback': Dalip Tahil opens up on working with Rajiv Kapoor in 'Toolsidas...