'The industry need not belong to a particular production house or artiste': Amit Sadh

Amit Sadh shares his experience of voicing Batman in an audio series, working in the third season of Breathe, and the rise of OTT

Despite being a known face on the small screen, Amit Sadh was still an outsider when he entered Bollywood. Though his film career has been a mixed bag of hits and misses, he has cemented his place on OTT with his web series, Breathe. And, today, Amit has added another feather to his cap with a podcast.

The actor is currently basking in the praise coming his way for the recently-released podcast, Batman Ek Chakravyuh, on Spotify. It is a Hindi adaptation of the platform's global audio series, Batman Unburied, with Amit voicing the caped crusader. Bringing David S. Goyer’s creation to life in India, this audio series is directed by Mantra Mugdh.

There have been several screen adaptations of Batman with popular actors stepping in to play the dark knight. Playing the deep-voiced superhero isn't everyone's cup of tea, and it becomes all the more challenging when it is an audio format. How did Amit manage to ace Batman's 'voice'? “I would just say that no sooner did we reach the studio, I sat down and got into the zone. Fortunately, it was a smooth start and there was nothing to hold me back,” Amit shares.

On the work front, Amit is currently busy shooting for the third season of Breathe. “I am not getting much work. I only have Breathe 3 for which I have been shooting for the last nine months. Breathe 3 takes off from where the second season ended. I hope the audience will like the story. The script is appealing and the screenplay is tightly woven,” the Kai Po Che! Actor adds.

The OTT platform saw a sudden uptick when the pandemic brought the whole world to a standstill. The audience lapped up the content that was available at the click of a button. Since theatres were shut, many filmmakers chose to release their films on the OTT. Then some movies were being made exclusively for OTT. Some filmmakers were embraced, while some Bollywood biggies weren't. When we asked Amit for his thoughts on the same, pat came the reply, “I am not qualified to answer this question. I think OTT has an understanding and a process, which is going ahead smoothly. The theatrical releases were halted due to Covid. Thus, the filmmakers were suffering. Adjusting to the new process will take some time. However, whenever good content is made, people will watch it. We should not just crave for our gains. The industry need not belong to a particular production house or artiste. There is no need to categorise artistes as A, B or C listers. Instead, we should come together and work in a unified way, which will uplift our industry,” Amit opines.

Ever since Baahubali broke the regional film barrier, several filmmakers have tried to replicate its success. Today, many films from the South industry are doing well at the box office. Sharing his take, Amit says, “These are not South films, they are Indian films. There is no need for any sort of bifurcation. Sadly, all films don’t do well at the box office. Also, all the films that fail to work are not bad. For instance, my film Running Shaadi didn’t do well, which was a loss for me. But it did wonders on an OTT platform. Sometimes the audiences like a film, at times they don't. We need not over analyse.”

Amit has no qualms about taking up a South film. “I am open to films from any language. I have yet to receive offers from the Southern territory,” Amit signs off. 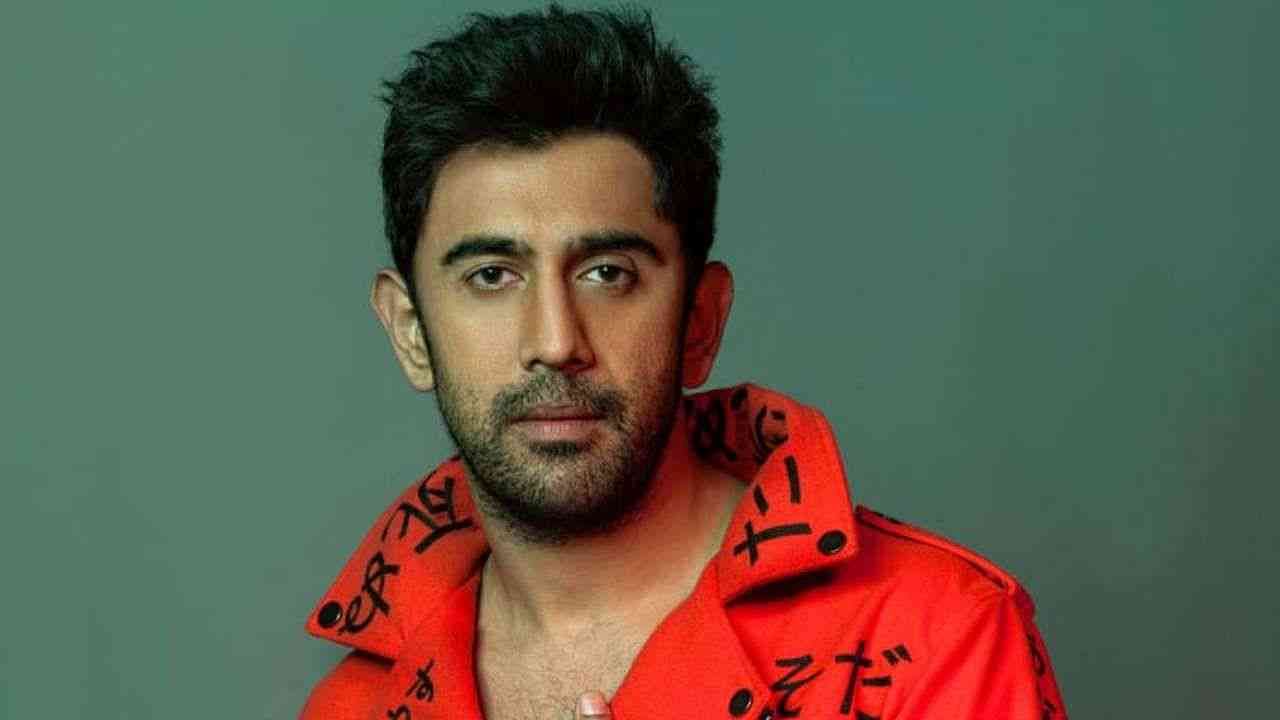