HomeEntertainmentBollywoodSushmita Sen not getting married has nothing to do with her kids: 'The men were a let-down'

Sushmita Sen not getting married has nothing to do with her kids: 'The men were a let-down'

Sushmita said, "I came close to getting married thrice, all three times God saved me."

Bollywood actress and former Miss Universe Sushmita Sen, who recently headlined for her breakup with model Rohman Shawl, spilled the beans on why she did not get married.

The 46-year-old, who adopted daughters Renee and Alisah, told Twinkle Khanna in a Tweak India interview how she was saved by God while coming close to marrying not once but thrice.

Sushmita said, "Luckily I met some very interesting men in my life, the only reason I never got married is because they were a let-down. It had nothing to do with my kids. My kids were never in the equation. If at all, they have been very gracious. Both my kids have accepted people in my life with open arms, never made a face. They have given everybody equal measure of love and respect. It's the most beautiful thing to watch."

"I came close to getting married thrice, all three times God saved me. I can't tell you what disasters followed with their respective lives. God protected me, also because God is protecting these two kids, he can't let me get into a messy affair," she added.

On raising her kids, Sushmita said that people often try to momsplain her becaushe she's an adoptive parent.

She stated, "Everybody in the world thinks they have a business of telling you how to raise your child because tumhe nahi aata hai. Maybe they'll tell me something that I should know because they have experience, but it still happens! They still think that they can tell me how best to raise my children because they're adopted. I find that extremely annoying and I have to spiritually awaken inside to forgive that sometimes."

The actress, who was last seen in the second season of the Disney+ Hotstar series 'Aarya' is gearing up for another season. Directed by Ram Madhvani, the series is an official adaption of the hit Dutch series 'Penoza' by NL Film (Banijay Group).

Read Also
Sushmita Sen and Aishwarya Rai Bachchan to appear on 'Koffee With Karan 7' together? 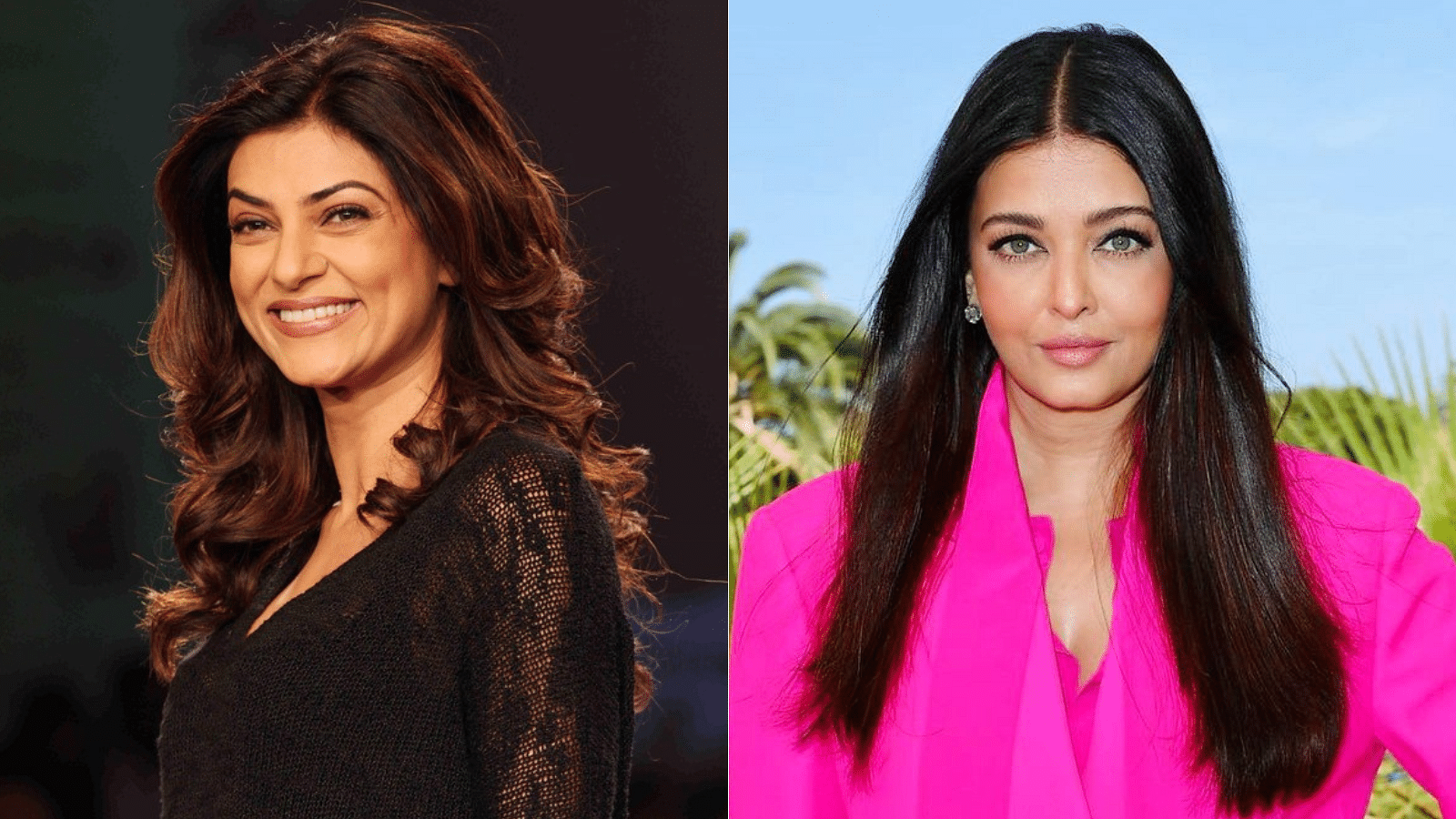