'She gave me the green signal': Padmini Kolhapure says Lata Mangeshkar is excited about her version of 'Ye Galiyan Ye Chaubara'

Earlier this month, her Instagram followers got a glimpse of the recreated version of the track that was picturised on her decades ago.

Veteran actress Padmini Kolhapure is giving a spin to her iconic song 'Yeh Galiyan Yeh Chaubara', and she says its original singer Lata Mangeshkar is excited about it.

Veteran actress Padmini Kolhapure's fans will get to listen to her version of 'Ye Galiyan Ye Chaubara' from her hit 1982 movie 'Prem Rog', and she says that melody queen Lata Mangeshkar, who is her aunt and the original singer of the classic song, is looking forward to it.

Earlier this month, her Instagram followers got a glimpse of the recreated version of the track that was picturised on her decades ago. This time, the actress went behind the microphone and sang the song that's a favourite during wedding ceremonies.

"It's an iconic song, and my recreation is an interesting one," she says with a smile.

Recreated versions of classic songs generally don't go down well with original singers or composers, but in this case, it wasn't so.

"Lataji is very excited. She was the one who gave me the green signal to go ahead with it," says Padmini, who has been acting since she was a child.

She has been in the acting profession since the seventies and has starred in hit Bollywood films like 'Souten', 'Insaf Ka Tarazu', 'Pyar Jhukta Nahin' and 'Prem Rog'. Even though she didn't do back-to-back films in the last few years, her filmography is a proof that she isn't quitting acting anytime soon.

"I have always lived in the moment and never thought about the future. When I was working, I didn't think of anything else then I got married. I wanted to quit acting and I thought I'd never come back to acting, but then I started acting again. I don't think of tomorrow. I just enjoy the moment. For me, that's important," says the 'Panipat' actress.

She is now seen in 'Dil Bekaraar'. 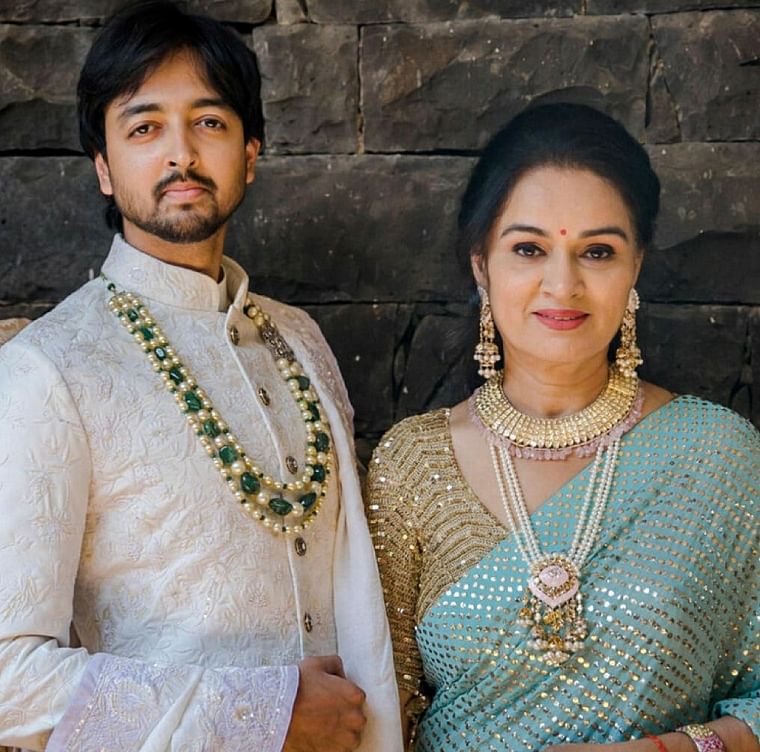