Police have also enhanced the security around the actor's residence in suburban Bandra.

Mumbai Police has recorded the statement of Bollywood actor Salman Khan in connection with a letter threatening him and his father, an official said on Tuesday.

Khan's statement was recorded on Monday evening before he left for Hyderabad, he said.

Earlier, the police had recorded the statement of the actor's father, noted screenplay writer Salim Khan, in connection with the probe.

Police had also enhanced the security around the actor's residence in suburban Bandra.

An unidentified person dropped the letter on a bench at Bandra Bandstand where Salim Khan was sitting after a morning walk on Sunday.

A case under section 506-II (criminal intimidation) of the Indian Penal Code has been registered at the Bandra police station. 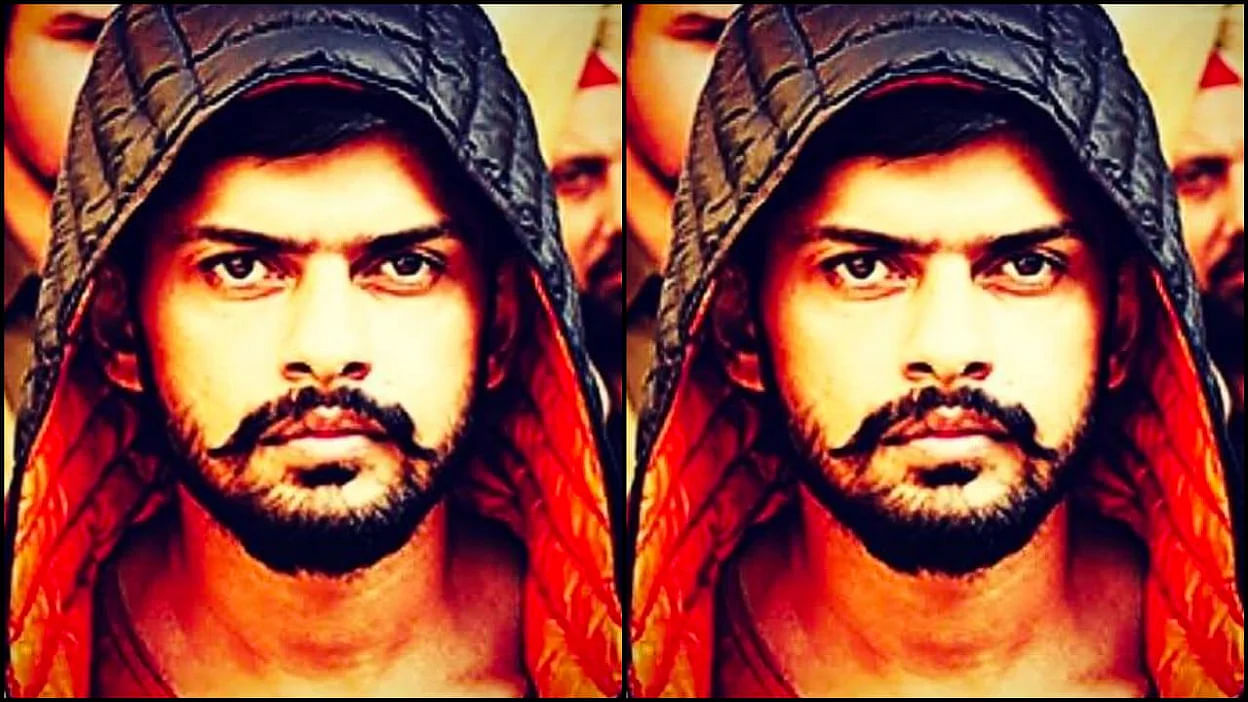