Reema Lagoo was known for her work in Marathi cinema and theatre as well.

The actress was known for playing the quintessential doting mother in some of the most iconic films in the late 90s and early 2000s.

Not just Bollywood, but Reema Lagoo was known for her work in Marathi cinema and theatre as well.

She became a household name after her roles in the 90s classic TV sitcoms 'Shriman Shrimati' (as Kokila Kulkarni)and as Devaki Verma starring opposite Supriya Pilgaonkar in 'Tu Tu Main Main'.

On Reema Lagoo's fifth death anniversary, here's a look at some of the iconic films of Bollywood's favourite mother: 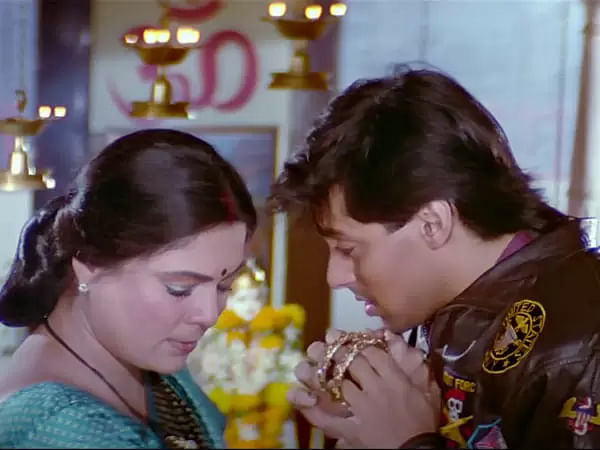 In 'Maine Pyar Kiya', Reema Lagoo played a mother to Salman Khan's character Prem. In the film, she went against her husband and stood by her son only to fight for his happiness. Reema Lagoo played the classic 'samdhan' in the family drama, and her banter with Alok Nath was loved by the masses. She played a mom to Renuka Shahane and Madhuri Dixit in the film. 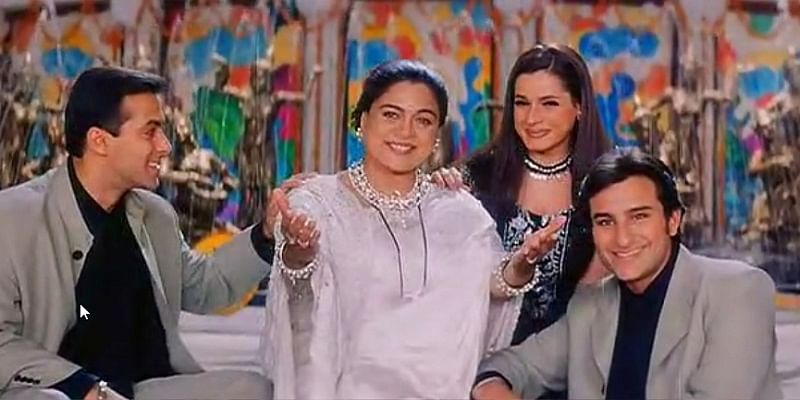 In 'Hum Saath Saath Hain', Lagoo played the role of Mamta, who gets instigated by her friends and turns against her stepson Vivek (played by Mohnish Bahl), only to realise her mistake by the end of the film. 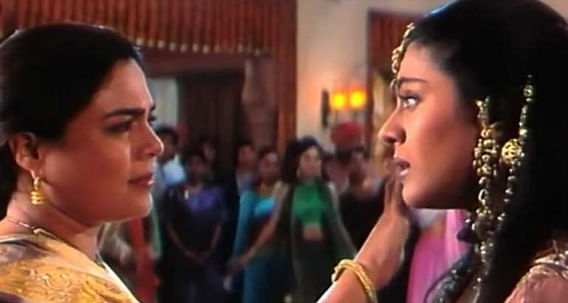 In the iconic film starring Shah Rukh Khan, Kajol and Rani Mukerji, Lagoo played a mother to Kajol, who supports her daughter after she experiences a heartbreak. 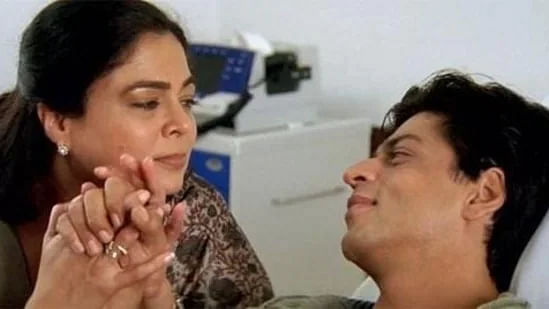 In 'Kal Ho Naa Ho', Lagoo played a mother to SRK once again, and delivered a tearjerking performance as she bids goodbye to her terminally-ill son who is on his deathbed.