Ranbir-Alia Wedding: FIRST video and photos of the newlyweds out

Bollywood actors Ranbir Kapoor and Alia Bhatt have officially tied the knot. First photos of the newlyweds have been doing the rounds on social media platforms.

They took the plunge this afternoon in the presence of close friends and family members in Mumbai.

According to the viral photos, Ranbir and Alia can be seen on the terrace of their building. They can be seen posing for pictures. The couple looks ethereal in off-white attires. 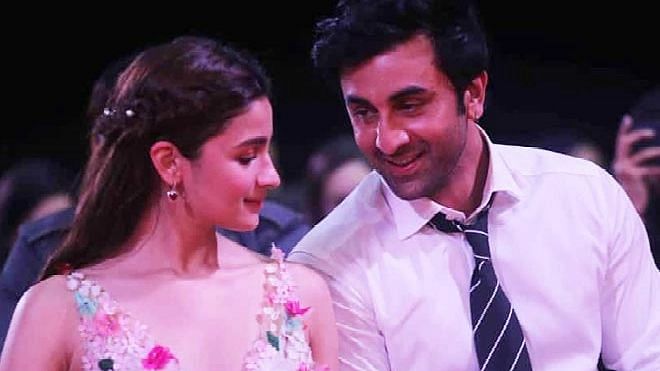 While Ranbir can be seen in an off-white and gold sherwani, Alia looked gorgeous in a matching lehenga. It is reported that the actress wore a Sabyasachi lehenga for her big day.

As per the first few photos, the wedding looks nothing less than royal. The first video was shared by ABP.

Ranbir has other films like Shamshera and Animal in the pipeline. He is also shooting for a film with Shraddha Kapoor. On the other hand, Alia, who is currently enjoying the success of her films like RRR and Gangubai Kathiawadi, will be seen in films like Darlings and Rocky Aur Rani Ki Prem Kahani. She will make her international debut with Heart of Stone. 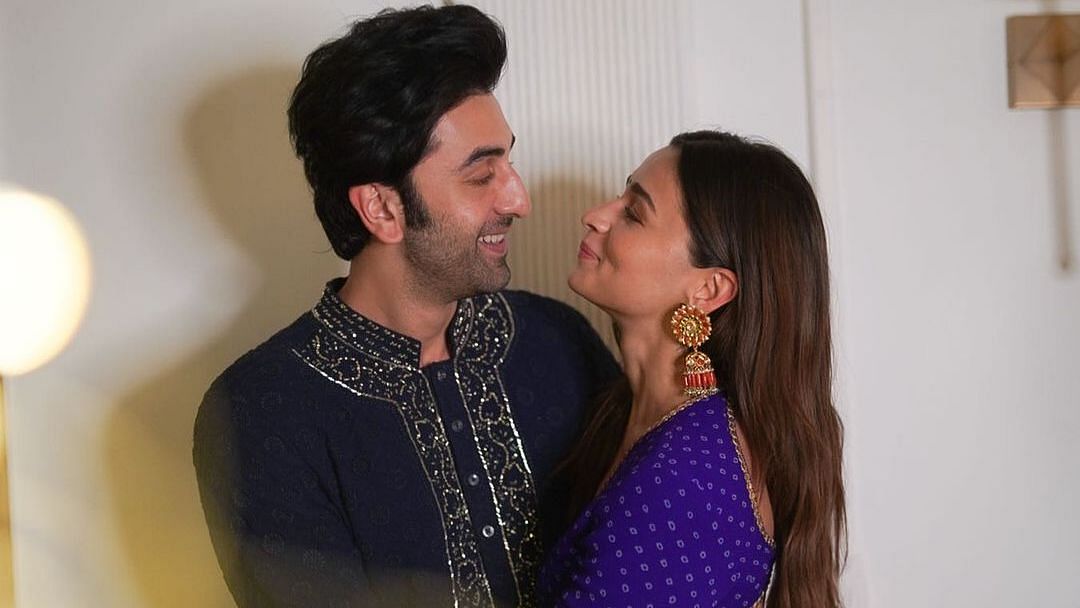