Radhika Apte is celebrating her 35th birthday on Monday,

Radhika Apte is celebrating her 35th birthday on Monday. The actress has been spending the lockdown with her husband, musician Benedict Taylor, in their London home.

Radhika Apte, who made her Bollywood debut in 2005 as Shahid Kapoor’s sister in the movie 'Vaah Life Ho Toh Aisi!', has made her own mark in the industry today. While her performances in 'Lust Stories', 'Andhadun' and 'Badlapur' have garnered a lot of love from fans, here are some of her unmissable gems:

The 'Andhadhun' actress was last seen in 'Raat Akeli Hai', which marked the directorial debut of casting director Honey Trehan, known for films like 'Udta Punjab' and 'Delhi Belly'. The Netflix whodunit also featured Nawazuddin Siddqiui. Set in north India, the crime thriller follows a small town cop, played by Siddiqui, who is summoned to investigate the death of a politician. In the movie, Apte plays the mysterious Radha, who was to be married to the man who is murdered on the wedding night. 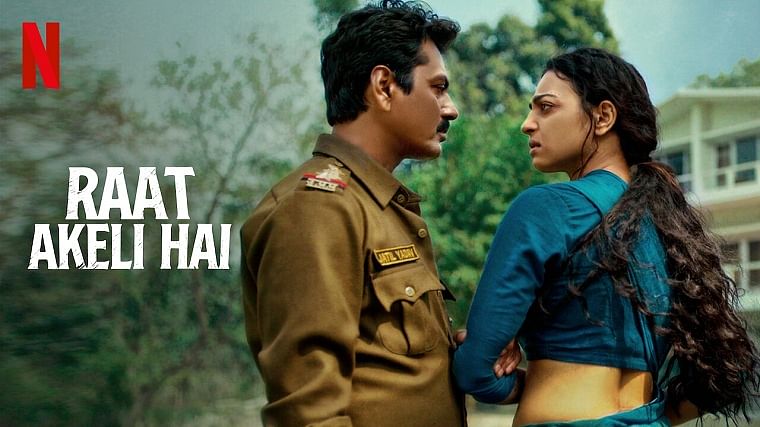 Raat Akeli Hai movie review: An intriguing whodunit that keeps you hooked till the end

'Phobia' starring Radhika Apte, received rave reviews for its intriguing plot. Directed by Pawan Kripalani, the psychological thriller released in 2016. The story revolved around protagonist Mehak (Radhika), an artist, who suffers from Agoraphobia (an extreme or irrational fear of open or public places). Apte’s character develops agoraphobia after escaping a rape attempt by a taxi driver. The film was critically acclaimed and it made to the list of top ten films of the year.

The 2015 drama film was helmed and written by Leena Yadav. Bankrolled by Ajay Devgn, 'Parched' premiered at the Special Presentations section of the 2015 Toronto International Film Festival. It is a story of four women from a village in Rajasthan, who are victims of practices of patriarchy, child marriage, dowry, marital rapes and physical and mental abuse. It featured Radhika Apte, Tannishtha Chatterjee, Riddhi Sen and Surveen Chawla.

‘The Wedding Guest’ featured actor Dev Patel as the male lead opposite Radhika Apte. The film premiere at the Toronto International Film Festival on September 8, 2018 and was released in the United States on March 1, 2019. The story revolves around man with a secret who travels from Britain to Pakistan to attend a wedding with a plan to kidnap the bride-to-be.

Meanwhile, Apte will next be seen in the American historical drama 'Liberte: A Call to Spy' and Apple TV Plus series 'Shantaram', where she features alongside Charlie Hunnam. 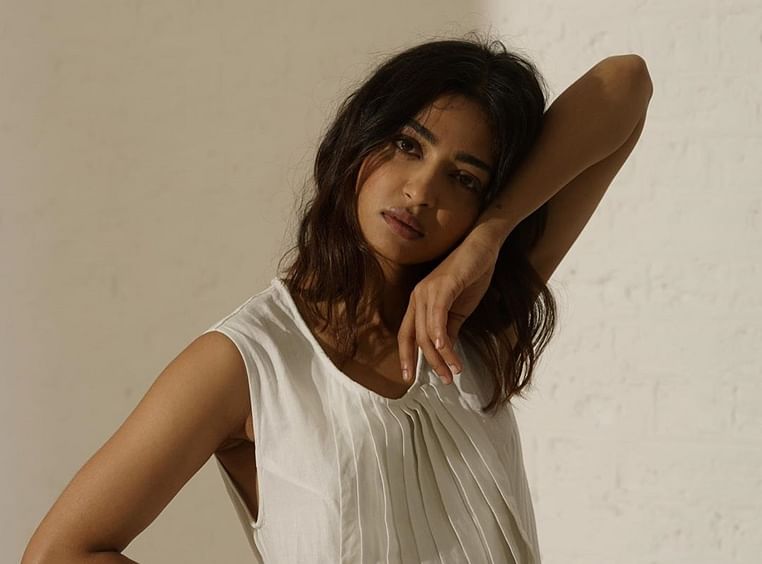 Radhika Apte: The beauty that wants to stay more behind the camera
Advertisement