Popular TV shows that are now streaming on OTT platforms

Popular shows such as Jamai Raja, Ishq Mein Marjawan and Qubool Hai have ditched the tube for the digital screen. Actor Karan Singh Grover, who stars in Qubool Hai 2.0, said the content will be edgier on OTT.

Mumbai: A couple of years back when the popular TV soap Silsila Badalte Rishton Ka moved to OTT, the audience thought that it was a one-off thing. Lately, however, a host of television shows have followed suit.

Popular shows such as Jamai Raja, Ishq Mein Marjawan and Qubool Hai have ditched the tube for the digital screen. Actor Karan Singh Grover, who stars in Qubool Hai 2.0, said the content will be edgier on OTT.

"For an actor, it has nothing to do with the platform but, yes, it is an easier way for everyone to watch. There is a wider range of content that is being made for OTT. A lot of it might not be suitable for the TV-watching audience in all the metros and the other cities as well. There is a lot that can be shown on OTT that TV might not want to dive into and vice versa," said Karan.

Actor Ankit Siwach, who has joined the cast of Ishq Mein Marjawan 2, said that the show will look different now that it is on OTT.

"The pace and treatment of the scenes will vary now, as the show is moving to OTT. There would be a sense of freedom in all aspects. The audience is ever-evolving and storytelling needs to evolve accordingly. I feel the transitions of TV shows to OTT will cater to a larger audience in the future, hence, it's the right way to do it," he said.

Actress Surbhi Jyoti, who shares the screen with Karan in the show Qubool Hai 2.0, said content has to be fast-moving and gripping when it comes to OTT. "Qubool Hai has 10 episodes on OTT. In TV, it doesn't happen that way, we have to show one episode every day for half an hour. The story has to be crispier in an OTT show. People have the option that if they don't like an episode, they can stop watching the show and switch to something else," she said.

Producer Asid Kumarr Modi, whose show Taarak Mehta Ka Ooltah Chashmah has been running for 13 years on TV, says that they have a loyal audience. "TV viewing has reduced because of OTT but our show still has the same viewership. People continue to watch our shows on TV and we have also made space for ourselves in OTT," he said.

Here are shows that have moved to OTT:

Actors Ravi Dubey and Nia Sharma star in the show that was very successful on TV with the same cast and ran for a period of almost three years. 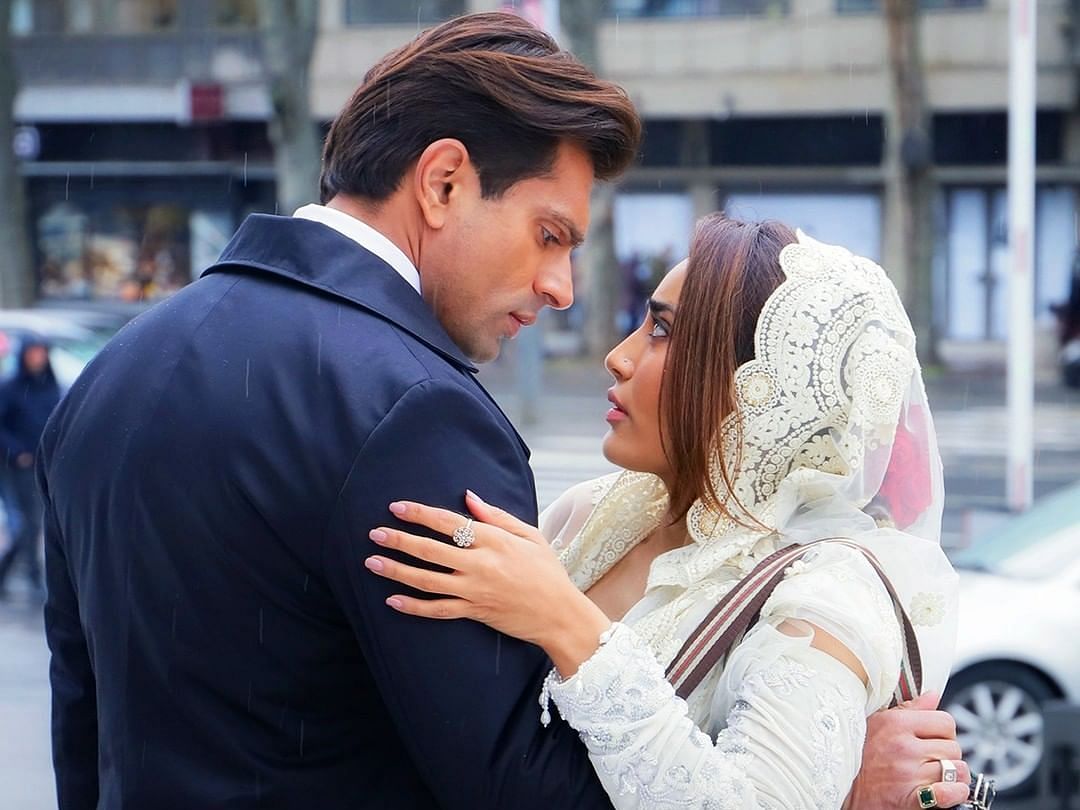 Qubool Hai was a very popular show on the tube and it starred actors Karan Singh Grover and Surbhi Jyoti in 2012. Qubool Hai 2.0 is the sequel with the same lead cast. 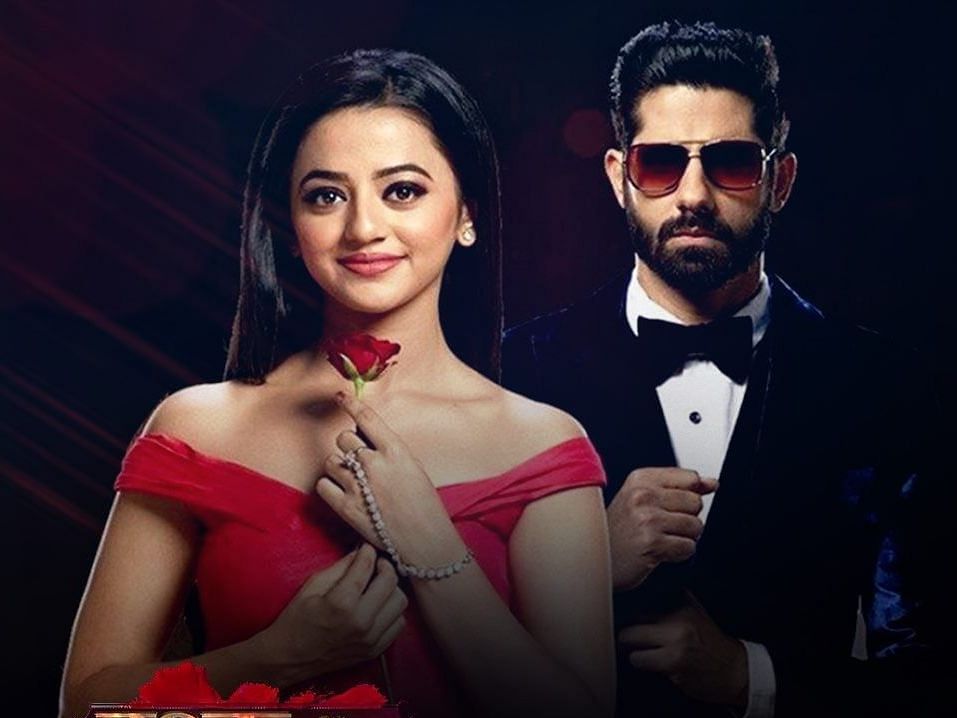 Ishq Mein Marjawan 2 was on air when it decided to move to OTT mid-season. The makers roped in actor Ankit Siwach for the same. The show had a cliffhanger ending on TV. HomeEntertainmentBollywoodPopular TV shows that are now streaming on OTT platforms