Maharani: Huma Qureshi looks unrecognisable as an ‘illiterate woman’ in series loosely based on Rabri Devi

Huma can be seen in a no-makeup look, wearing saree and vermillion as she steps into the shoes of Bihar chief minister’s “illiterate” wife.

Huma Qureshi is gearing up for the release of her political drama "Maharani". The actress recently shared the teaser and glimpse from the series.

Huma can be seen in a no-makeup look, wearing saree and vermillion as she steps into the shoes of Bihar chief minister’s “illiterate” wife.

She captioned the post as, “While his party officials await the name of his successor, the unwell Chief Minister of Bihar announces his wife, Rani Bharti, as his successor. Can an illiterate woman survive this?? #Maharani #RaniBharti @sonylivindia #SubhashKapoor Playing this has been such an honour ... #gratitude”

Interestingly, a report from Mid-Day suggests that the Subhash Kapoor directorial is loosely based on Bihar's first female chief minister Rabri Devi.

The series also suggests a similar narrative to the real-life scenario when Rabri Devi's husband and politician Lalu Prasad Yadav had to quit as Bihar CM following the Fodder Scam.

She served as the CM for three consecutive years and is the current Leader of Opposition in Bihar Legislative Council.

Opening up on her role of Rani Bharti in the show, Huma had earlier claimed it was a character that let her explore many layers as a performer.

"It's not often that you get to portray a character that lets you explore so many layers as a performer. Rani Bharti has been a delight to play," Huma said.

She added: "She starts off as someone whom we all know and relate to but what she goes onto become is someone few of us can aspire for. It has been a wonderful experience of working with such a talented cast and I can't wait for my viewers to watch the series."

According to reports, Huma's character will go through a roller coaster journey in her political career in the show.

"Maharani" will soon air on SonyLIV. 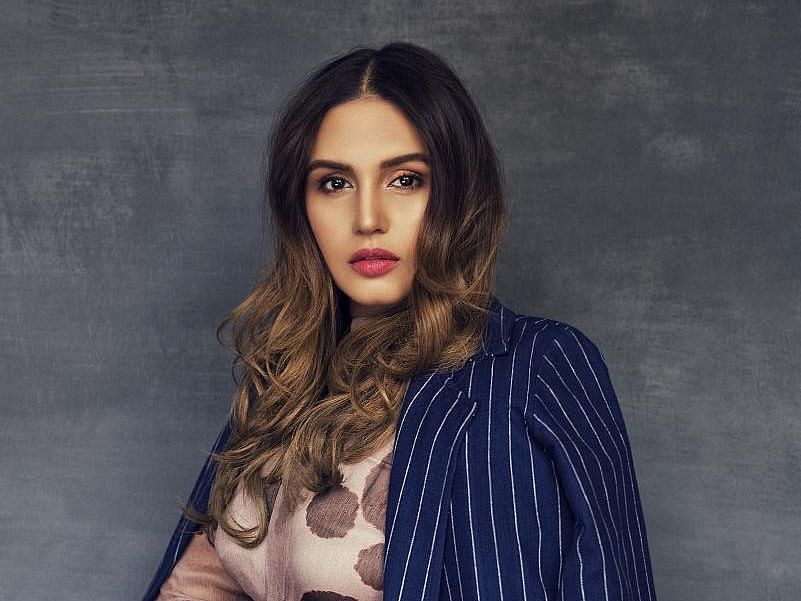