Madhuri took an interest to dancing from the age of 3 and went on to become a professionally trained Kathak dancer.

Madhuri Dixit who is born on 15 May 1967 is a Bollywood legend. Everyone in their lives has wanted a smile as charming as hers or has wanted to rock the dance floor the way she does. Madhuri was born in Mumbai.

She took an interest to dancing from the age of 3 and went on to become a professionally trained Kathak dancer.

She started her acting career in 1984 and today is one of the most popular actresses of Hindi cinema. Here are some of her best movies:

1. Dil: Dil is a perfect tale of how love conquers all in the end. Aamir Khan and Madhuri Dixit play love interests in this film. They go through alot of trouble to be together because of their impossible dads. 2. Tezaab: Tezaab is a tale of harassment that unfortunately many go through but quietly endure. In this film, Anil Kapoor and Madhuri Dixit play love interests and Anil Kapoor's character takes on the bad guys. The song Ek Do Teen became iconic because of Madhuri and it is still remembered today. 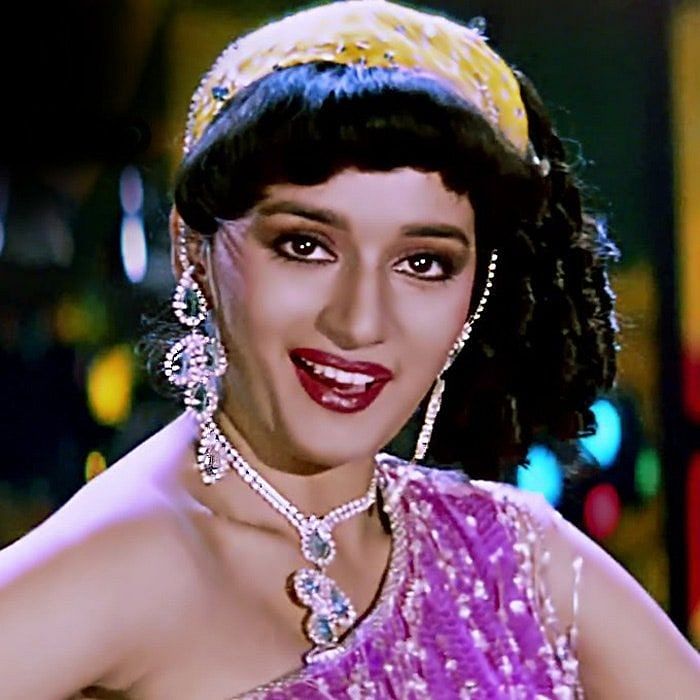 3. Hum Aapke Hain Koun: In this movie, Salman Khan and Madhuri play love interests. It is about love,Indian marriage traditions and how sometimes you have to make sacrifices for family. This movie is funny, emotional and deeply romantic. 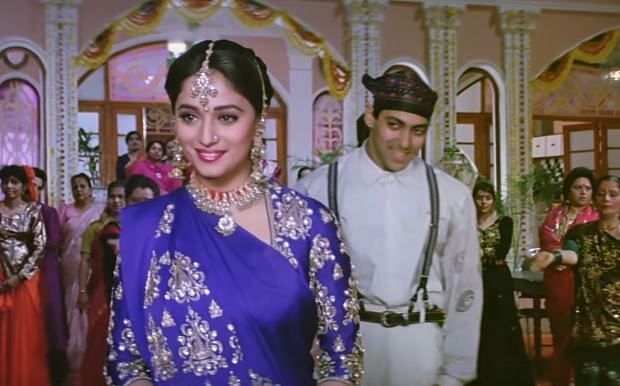 4. Ram Lakhan: Here Madhuri plays the role of Anil Kapoor's character's childhood sweetheart. This is a full-on masala film. People loved the chemistry that Madhuri and Anil Kapoor had on screen and remember this movie of theirs fondly. 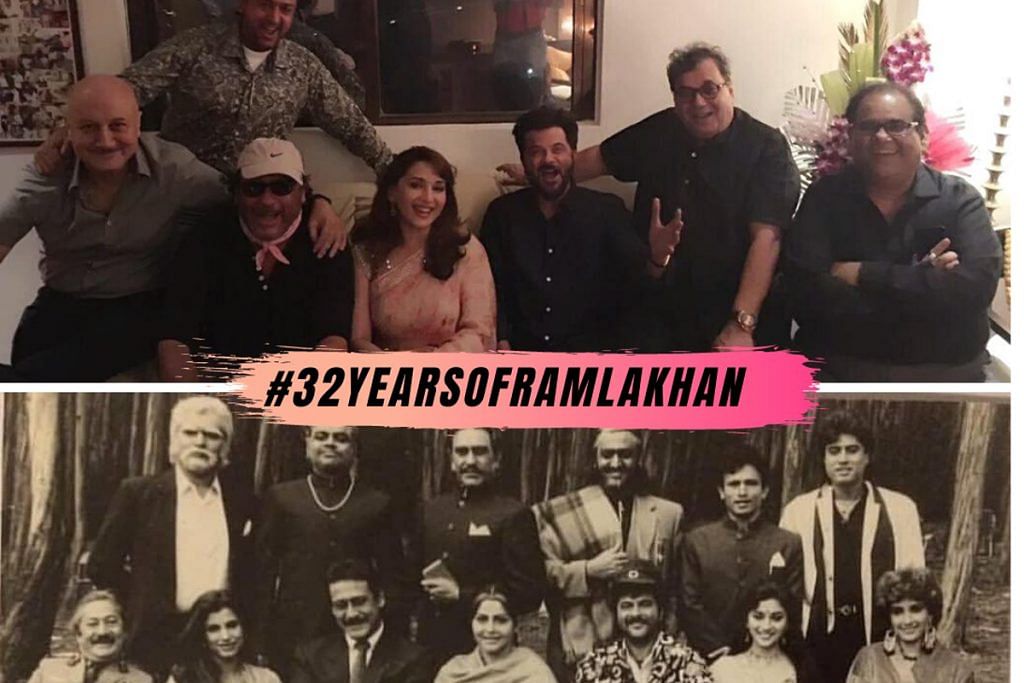 5. Dil To Pagal Hai: In this movie, Two dancers played by Madhuri Dixit and Karisma Kapoor compete for the love of a choreographer played by Shah Rukh Khan, Akshay Kumar too has a special role, as the childhood friend of Madhuri's character. 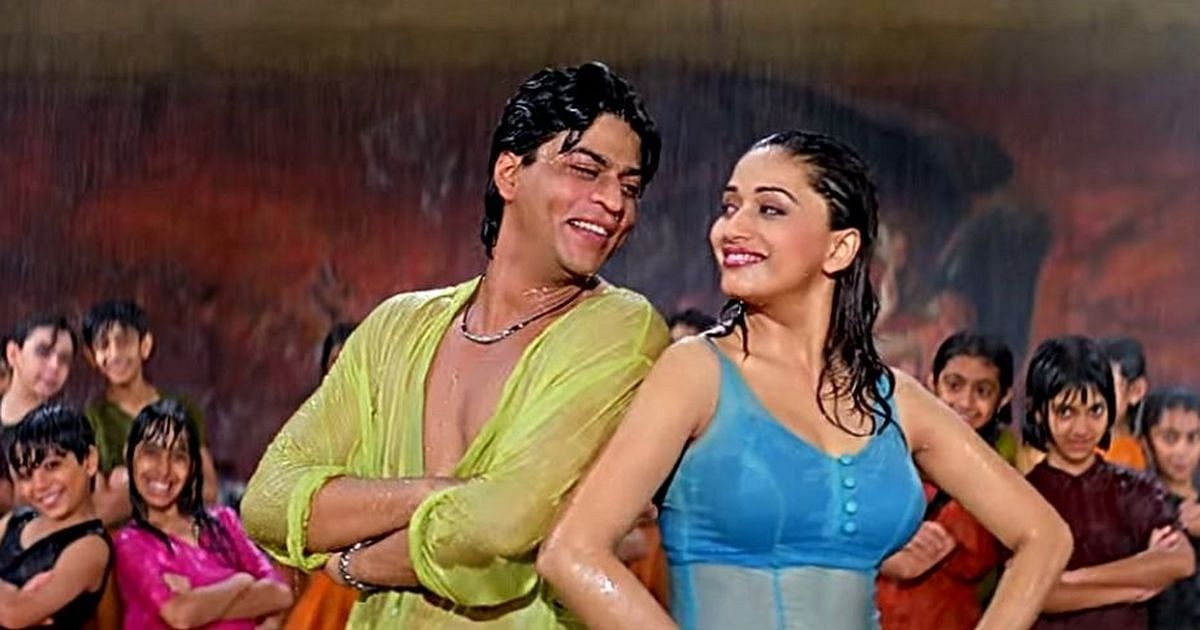 6. Parinda: Parinda is a sad tale when you think of the fact that Anil Kapoor's character and Madhuri's character didn't get to happily ride off into the sunset after their wedding. However, Madhuri's realistic portrayal of her character Paro was admired.