Katrina Kaif opts for Rs 80,000 sweatshirt as she sashays in style at Mumbai airport - see pics

Bollywood actress Katrina Kaif never fails to make a fashion statement every time she steps out. The 'Sooryavanshi' actress was spotted at Mumbai airport on Monday morning.

Katrina was in Indore with husband Vicky Kaushal for the past few days. The actor is busy shooting for his upcoming project in the city.

The actress was seen wearing a cute pink sweatshirt with black leggings and black sneakers.

She tied her hair in a high pony and made sure to follow the necessary COVID-19 precautions including wearing a mask and a face shield.

The fashionista was spotted wearing an unbelievably expensive sweatshirt and we can't stop but wish to have it.

The hooded sweatshirt is by Gucci and it is priced at Rs 80,000. 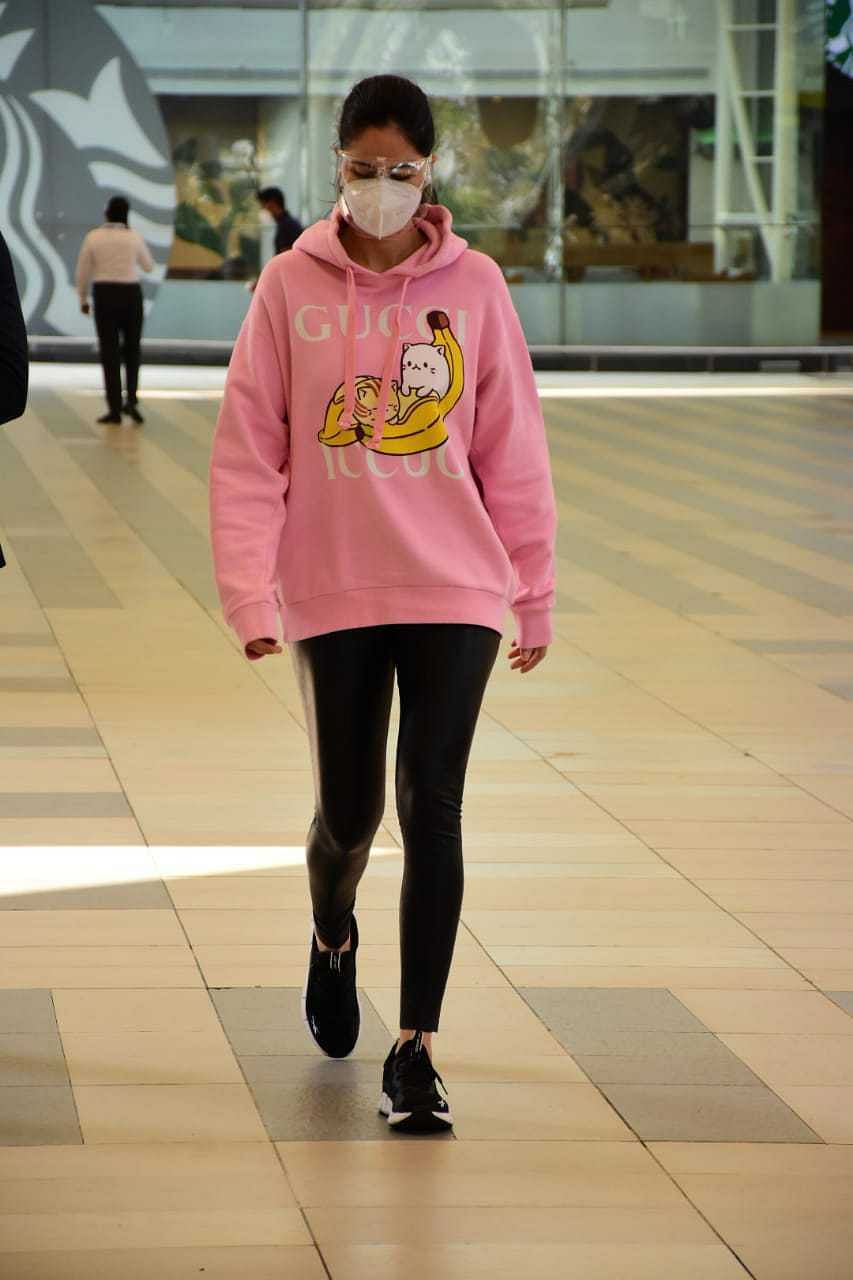 Katrina tied the knot with Vicky in a low-key ceremony at the Six Senses Fort Barwara in Rajasthan’s Sawai Madhopur, away from the media glare, on December 9 last year.

The wedding was attended by only a select few from Bollywood, including Neha, Angad Bedi, Sharvari Wagh and Kabir Khan.

Meanwhile, on the work front, reports suggest that Vicky will be seen opposite Katrina in Farhan Akhtar’s directorial comeback 'Jee Le Zaraa', which also stars Alia Bhatt and Priyanka Chopra. However, the male leads of the film are yet to be officially announced.

Katrina will also be seen in other films like 'Tiger 3', 'Phone Bhoot' and 'Merry Christmas'. 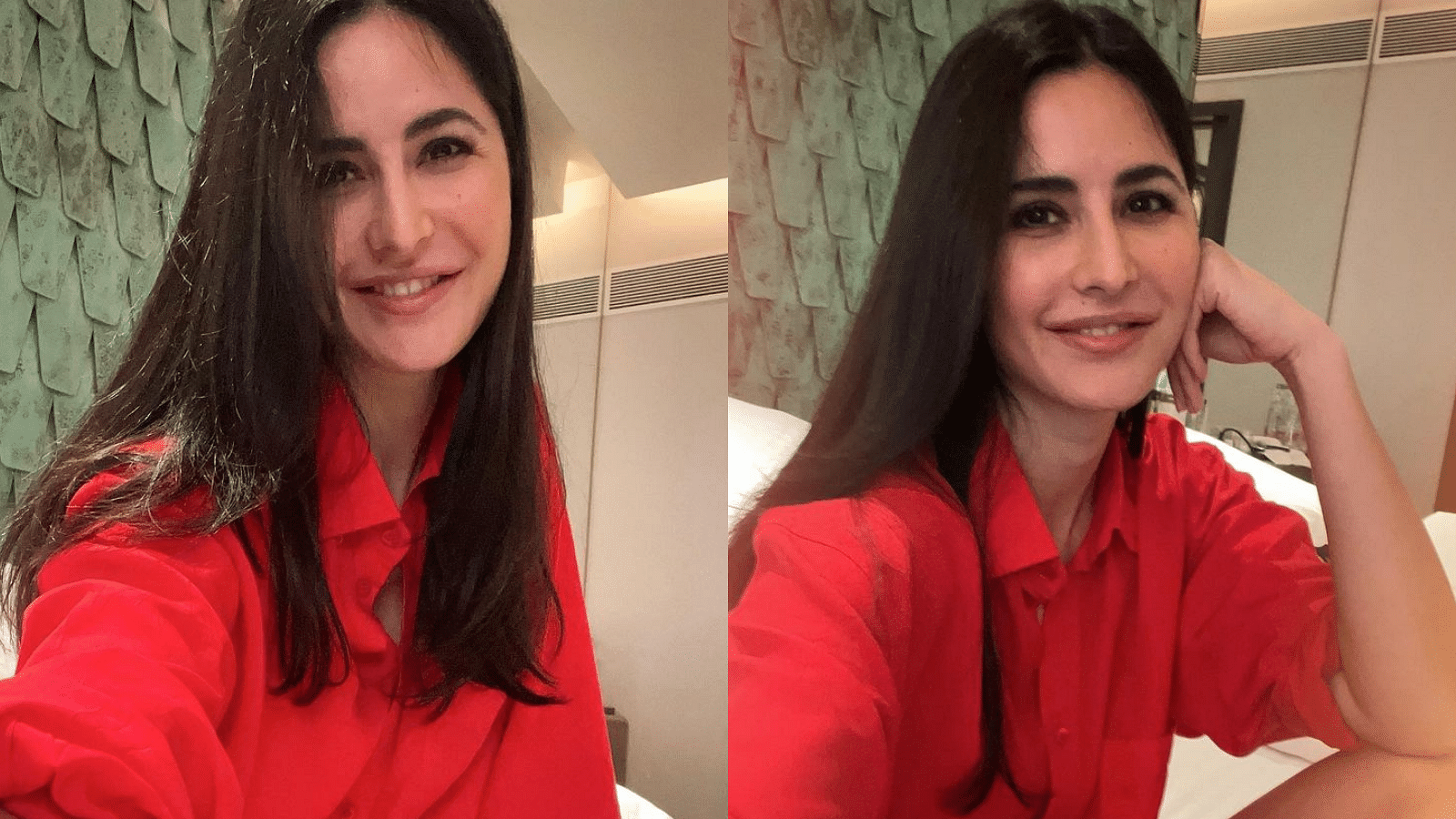