Devgn, who plays a pilot in the film, is seen smoking in the cockpit.

The Federation of Indian Pilots has protested against Ajay Devgan-starrer 'Runway 34', alleging the profession of pilots has been "unrealistically portrayed" in the movie and may create apprehensions in the minds of air passengers.

Devgn, who plays a pilot in the film directed by him, is seen smoking in the cockpit and drinking at a club.

In a statement, the Federation of Indian Pilots claimed the movie does not accurately represent pilots and the aviation industry as it has zero tolerance towards "deviant behaviour and substance abuse".

During the last couple of days, many pilots -- who have sizeable followings on Instagram and other social media platforms -- have collaborated with the actor to promote the film. The FIP which claims to have approximately 5,000 pilots as its members, alleged the profession has been "unrealistically portrayed" in the movie and may create apprehensions in the minds of passengers.

"While we all enjoy being entertained and appreciate the artistic licence of a movie director, a thrilling tale should not be perceived as a true depiction of the extraordinary professionalism among airline pilots who perform thousands of flights every day responsibly and safely without incident and fanfare," the federation said.

There are more than 8,000 pilots in India who embody the highest possible standards of accountability, training and professionalism, the statement read.

Read Also
Runway 34 Review: Ajay Devgn's film is an inch closer to crash landing, this flight is worth taking 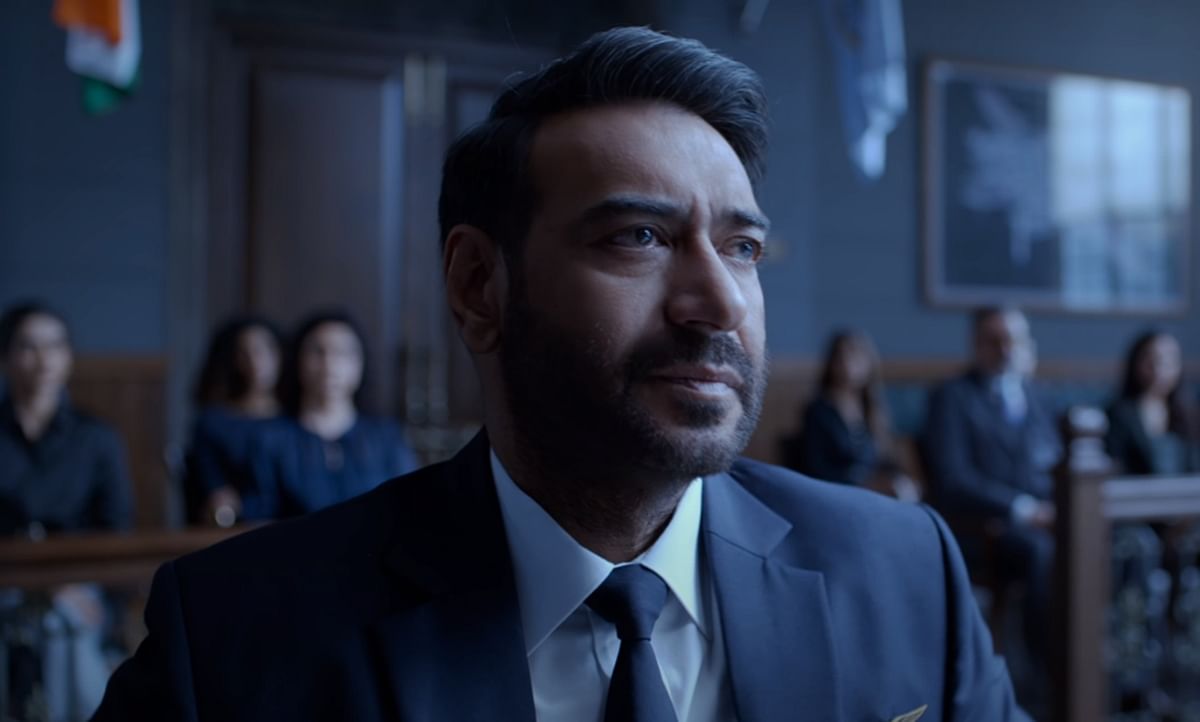 "The skills of every pilot are honed to a degree rarely seen in any industry. These standards are borne out every day as pilots are entrusted with the lives of millions of passengers and expensive equipment around the world," it said.

At the second trailer launch of the film in the capital on April 11, Devgan had said the team has attempted to make an authentic film and also sought help from real pilots and ATC (air traffic control) personnel.

However, the FIP said it believes that Devgan's character in the movie does not accurately represent the profession of pilots. "Our pilots are committed to abide by the highest standards of professionalism to honour the trust reposed in us by our employers, the aviation regulator and the public at large," it said.