Khan has been a playback singer for several Bollywood films such as 'Luck By Chance', 'No One Killed Jessica', and 'Sonchiriya' among others

Apart from the plethora of Indian stars who marked their presence at the 75th Cannes film festival on the first day, it was Mame Khan, the folk singer from Rajasthan who caught the attention of the fans.

The singer from the sand dunes of Jaiselmer, Rajasthan scripted history as he became the first folk artist from India to walk the red carpet at the Cannes Film Festival on Tuesday.

The singer was seen dressed in a vibrant pink kurta set with an embroidered navy blue jacket and completed his look with a Rajasthani turban and sunglasses. The costume was designed by Anjuli Chakraborty.

Mame Khan is from Satto, a small village near the international border in Jaisalmer, Rajasthan. He belongs to the famous Manganiyar community which is known for its folk music the world over. His father, Ustad Rana Khan, was also a folk singer. His first stage show was at India Gate in Delhi in front of former Prime Minister Rajiv Gandhi. He performed there with his father and was just 12 years old and from there on, he did not look back. Now, he is a playback singer and has also been featured on Coke Studio along with Amit Trivedi. 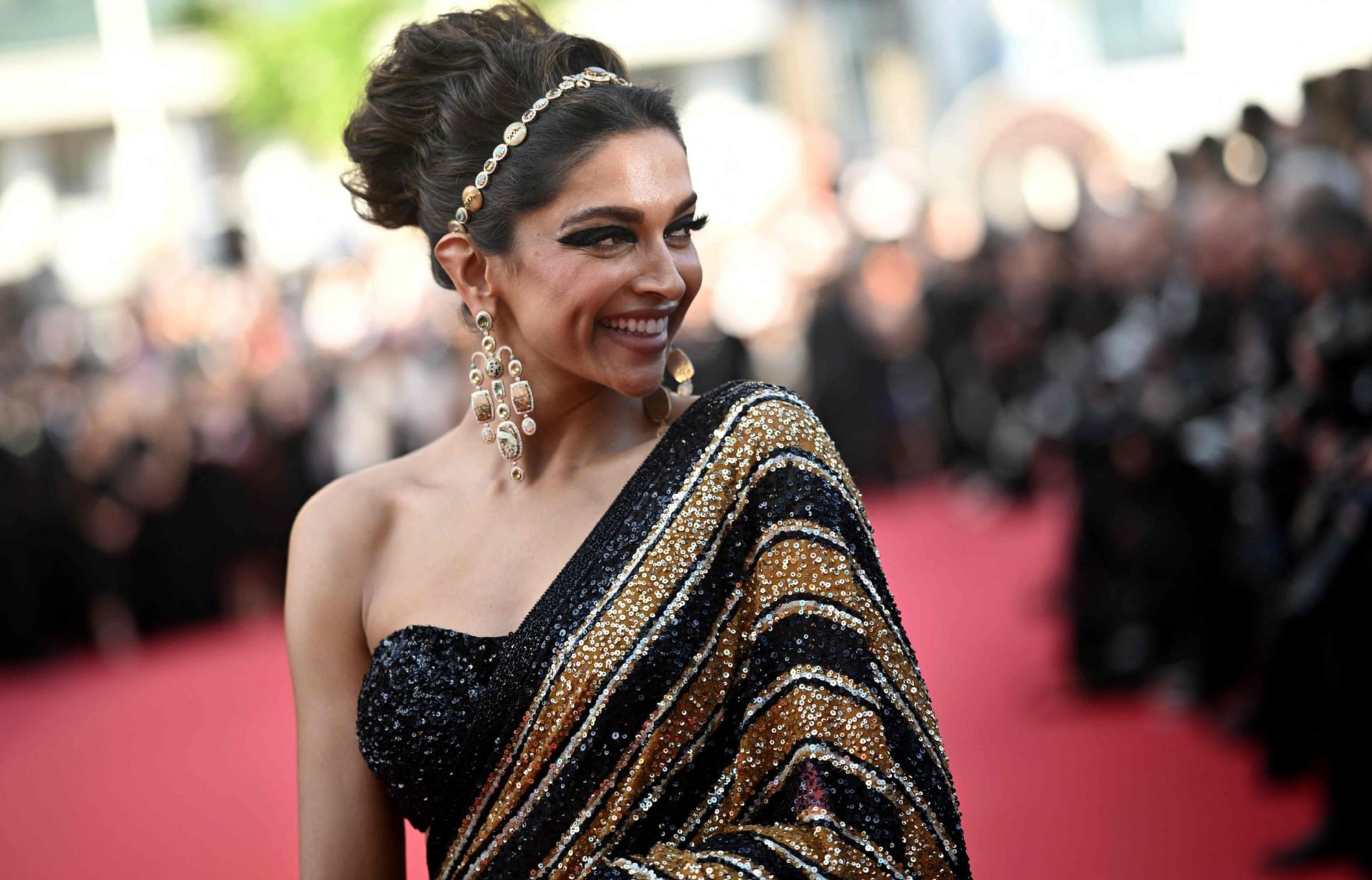