Actress Rinku Singh Nikumbh, who starred in Ayushmann Khuranna's 'Dream Girl', has passed away due to COVID-19 complications.

Actress Rinku Singh Nikumbh, who starred in Ayushmann Khuranna's 'Dream Girl', has passed away due to COVID-19 complications. The 'Hello Charlie' actress had reportedly tested positive for coronavirus on May 25.

Rinku's cousin Chanda Singh Nukumbh, in a conversation with Bollywood Life, confirmed the tragic news. She said that Ryinku was initially receiving treatment at home. Later, she was shifted to a hospital after her condition deteriorated. The actress, who an Asthma patient, was in the Intensive Care Unit (ICU) when she breathed her last, her cousin revealed.

"She was full of energy and a bundle of happiness. Even in the hospital while she was struggling, she was helping other patients. That’s a huge thing," Chanda Singh Nikumhbh was quoted as saying by the outlet.

Chanda also revealed that Ryinku had received the first dose of COVID-19 days before testing positive and was due for the second dose. 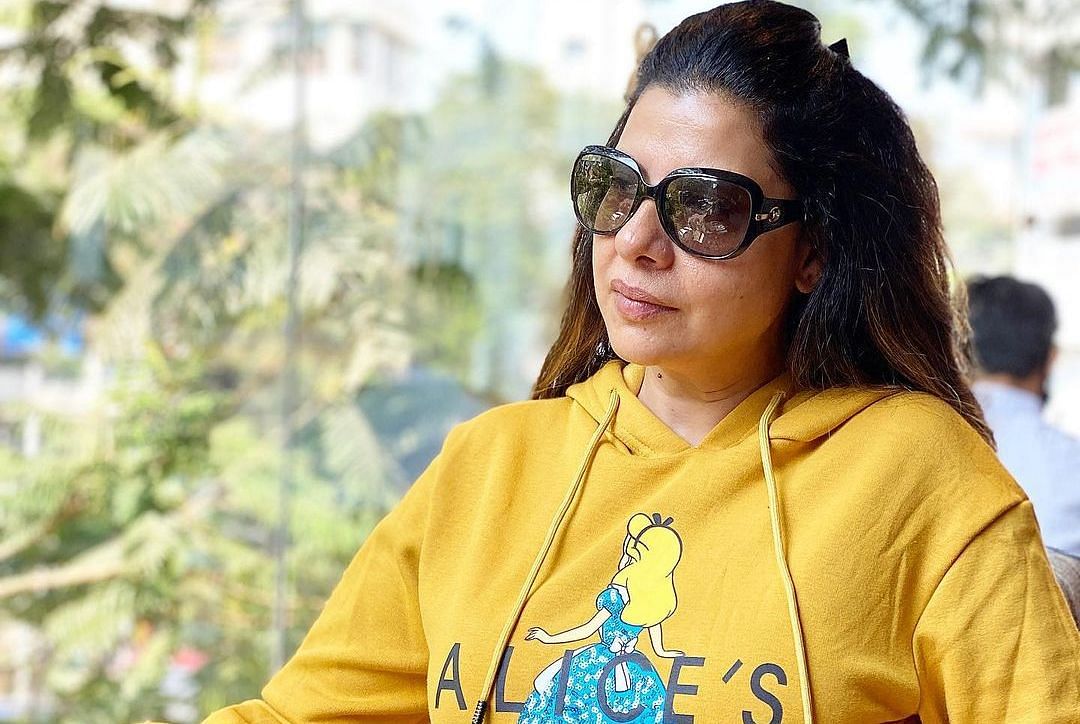 The actress was supposed to travel to Goa for an ad shoot, however, had cancelled the plan due to the COVID-19 situation in the country, her cousin said.

Directed by Raaj Shandilyaa, 'Dream Girl' narrates a love story with a quirky twist. Ayushmann plays role of a guy with the talent of impersonating a woman's voice. The film captures all the conflicts that comes with the situation in a witty way. It also starred Nusshrat Bharucha and Anu Kapoor.

The actress was last seen in ‘Hello Charlie’ alongside Aadar Jain and Jackie Shroff.

She was also a part of daily soaps 'Chidiyaghar' and 'Meri Haanikarak Biwi'. 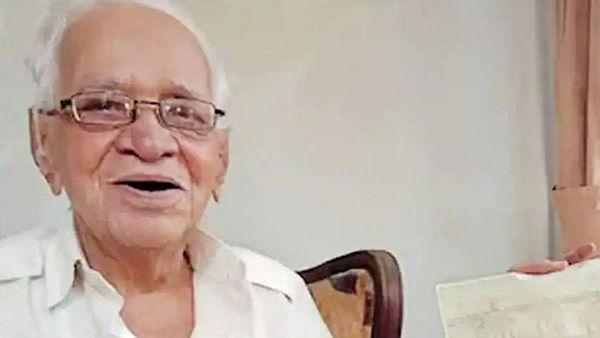