Bollywood actor Arshad Warsi is all set to celebrate his 54th birthday on Tuesday.

Born on April 19, 1968, Arshad was orphaned at the age of 14 and struggled for a living in Bombay during his early days.

Financial circumstances forced him to start work as a door-to-door cosmetics salesman at age 17. Later, he worked in a photo-lab. Meanwhile, he developed a keen interest in dancing and received an offer to join Akbar Sami's dance group in Mumbai, which started his dancing and choreographing in 'Thikana' (1987) and 'Kaash' (1987).

He got his first offer to act in Amitabh Bachchan's production company, Amitabh Bachchan Corporation's first production 'Tere Mere Sapne' in 1996. Before that he had made a small appearance as a dancer in a song in 'Aag Se Khelenge'.

Over the years, Arshad was well-received by the audience, however, he shot to fame overnight with his portrayal of 'Circuit' in Sanjay Dutt's 'Munna Bhai MBBS'.

Since then, Arshad stuck to exploring the comedy genre, which earned him several accolades and appreciation. He played comic characters in a number of films including 'Golmaal: Fun Unlimited', 'Anthony Kaun Hai?', 'Golmaal Returns', 'Golmaal 3', 'Double Dhamaal', among others.

Time and again, Arshad's dialogues in his films have also led to a flood of memes on social media.

Here's a look at some of Arshad Warsi's dialogues that went on to become meme templates on the internet: 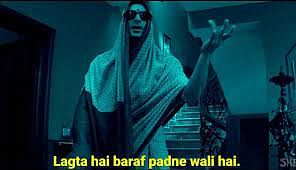 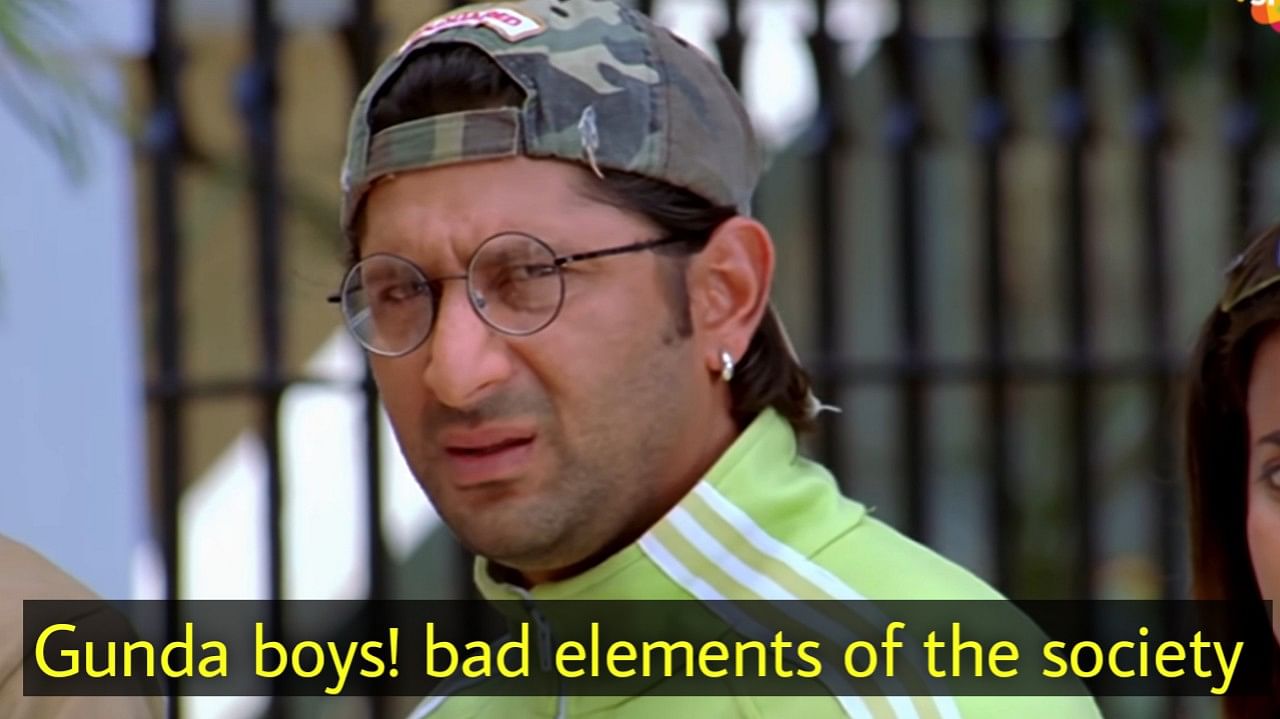