Arjit Singh, as we all know, is an Indian singer and music composer born on 25 April 1987. He sings mostly in Hindi and Bengali but he has also performed in various other languages.

He is the recipient of a National Award and six Filmfare Awards. He is also known as the "King of playback singing".

He began his career when he participated in the contemporary reality show, Fame Gurukul in 2005 but didn't receive widespread recognition before the release of Tum Hi Ho and Chahun Main Ya Naa in 2013.

He was declared the most-streamed Indian artist of the year 2020 by Spotify.

Singh has said that he would like to explore the classical music style. He has also said that he loves singing folk music and likes all genres except for heavy metal music since it is too loud for him. He is most commonly known for his romantic songs and was associated with the tag "romantic singer".

Singh has stated that the said tag was completely unintentional as he had not planned his career. He further stated that he is happy with the songs that come his way and tries to do his best. He does not believe that doing one type of song is "hampering" his growth.

He has also explored a number of different music styles like club party songs, electronic, Punjabi folk and many more in his career.

Here are some of his best hits: 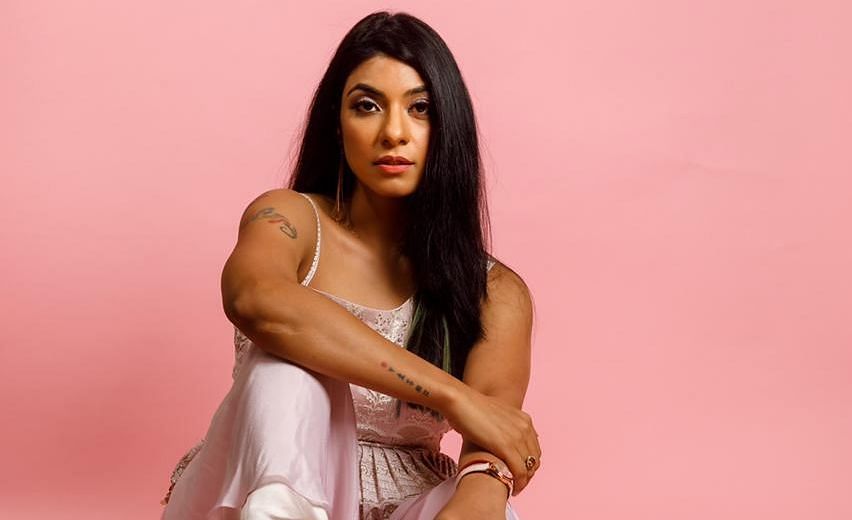