'Dobaaraa' will be the opening night film at IFFM 2022, for which both Anurag Kashyap and Taapsee Pannu would be traveling to Melbourne

The Indian Film Festival of Melbourne is one of the biggest celebrations of Indian cinema outside of the sub-continent. After two years of the festival being held online, the festival is gearing up to be held physically this year with the vision of bringing the vibrancy of Indian cinema to where it belongs – on the big screen. With films like 'Dobaaraa', the IFFM team is bringing another exciting, diverse set of Indian cinema to Melbourne and developing a blockbuster program of supporting events along with the same.

'Dobaaraa' will be the opening night film at IFFM 2022, for which both Anurag Kashyap and Taapsee Pannu would be traveling to Melbourne. Touted as a 'must-watch' through early screening across, the film's new-age and cutting-edge narrative is being wholly loved and applauded all over the world.

Directed by Anurag Kashyap and written by Nihit Bhave, 'Dobaaraa' stars Taapsee Pannu and Pavail Gulati in the lead roles. The story revolves around how a woman gets the opportunity to save the life of a 12-year-old boy who witnessed a death during a thunderstorm which happened 25 years ago, by getting connected through the television set during a similar storm in the present. This film is the Hindi remake of the 2018 Spanish movie ‘Mirage’.

Anurag Kashyap, said, "Excited to be showcasing our film and being elected as the opening night film for the Indian Film Festival of Melbourne. I have previously been to IFFM and have first hand seen the unison with which Indian films and film from the subcontinent are celebrated and showcased with much vigour. Dobaaraa is a special film for me as a filmmaker and I’m looking forward to showcasing it at this platform".

IFFM festival director, Mitu Bhowmik Lange adds, "At IFFM, we aim at providing a common platform for filmmakers from across the globe to showcase their talent and put forth the excellence of cinema from all over. The opening film of our main event is Anurag Kashyap's psychological thriller, 'Dobaaraa'. Being a fan of his work since silk route, I always look forward to his films, and this one was highly anticipated by me because of Taapsee as well, as I admire her work equally. It gives me great pride to showcase some of the finest talents of Indian cinema through 'Dobaaraa' at our film festival and I hope that this film gets appreciated by audiences worldwide upon its release!"

Dobaaraa’ is scheduled to be released worldwide on August 19. The film is jointly produced by Ektaa Kapoor's Cult Movies, a new division under Balaji Telefilms, and Sunir Kheterpal and Gaurav Bose's banner Athena.

On a related note, Navin Shetty's 'Lords of Lockdown' which is co-produced by Kashyap has officially been selected at IFFM. 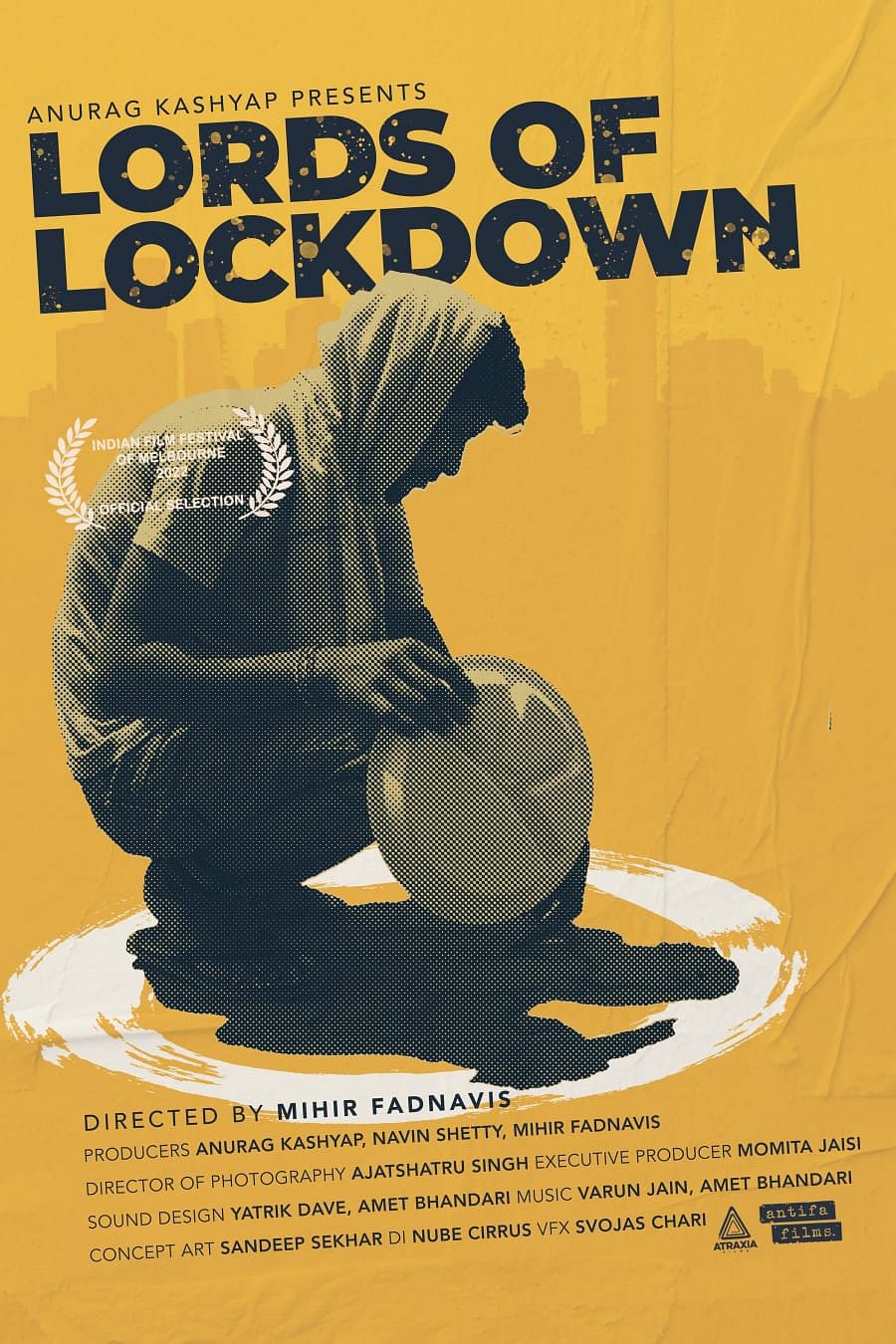 Directed by Mihir Fadnavis, 'Lords of Lockdown' is based upon the tragic realities faced by the daily wage workers.

Navin said, "I am really delighted about our selection at the prestigious 'Indian Film Festival of Melbourne.' 'Lords of Lockdown' shall always be a special film. I am glad that our film could realistically portray the grave issues faced by our very own countrymen after the lockdown was imposed. Despite the lack of any medical advancement to develop a vaccine, there were so many unsung heroes who risked their own life to help others. 'Lords of Lockdown' is a tribute to all the frontline workers, all the policemen, all the common people who went out of their way, defied the odds and reinstated faith in humanity. I would also like to applaud the entire cast and crew who ensured that the humane vulnerability is conveyed, that the valour of such unsung heroes is immortalised in the form of a feature film. Such recognitions re-affirm our dedication to explore deeper, more meaningful realm of cinema and entertain." 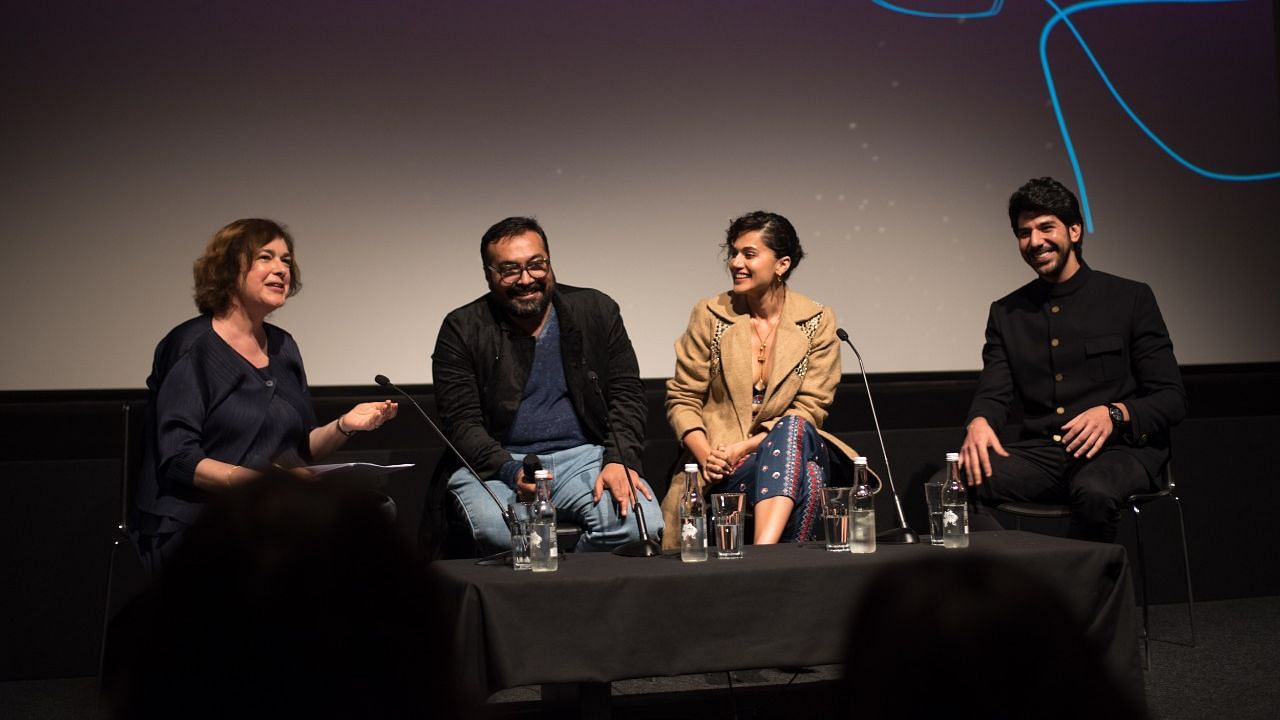