Two of the biggest stars of Bollywood, Akshay Kumar and Aamir Khan, are all set to clash at the box office this year.

On Thursday, Akshay announced that his next, titled 'Raksha Bandhan', is set to hit the silver screens on August 11.

"Bringing you all a story of the purest form of bond that will remind you of yours! #RakshaBandhan releasing in cinemas on 11th August, 2022," he wrote, sharing the announcement video on his Instagram handle.

'Raksha Bandhan' is being directed by Aanand L Rai. It marks the second collaboration between the actor and the director after 'Atrangi Re'.

On the other hand, Aamir Khan's much-hyped 'Laal Singh Chaddha' is also finally set to see the light of the day on August 11 after being in the pipeline for 14 years. 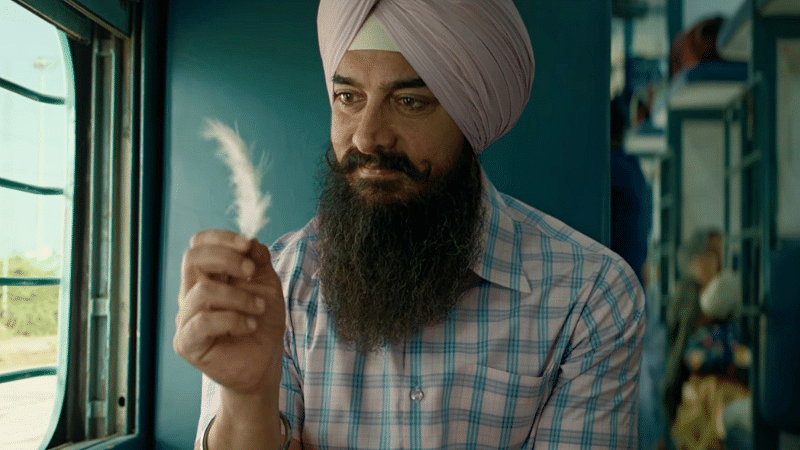