Akshay took to Twitter to announce the commencement of the shoot and also asked his fans to drop suggestions for the title of the project.

Mumbai: Superstar Akshay Kumar on Monday announced that he has started filming for his next movie, a Hindi remake of Tamil film "Soorarai Pottru".

The remake will be directed by Sudha Kongara, who also helmed the Suriya-starrer original, which premiered on Prime Video in November 2020.

Akshay took to Twitter to announce the commencement of the shoot and also asked his fans to drop suggestions for the title of the project.

"With the auspicious coconut-breaking and a small prayer in our heart, we begin the filming of our yet untitled film which is about dreams and the power of it. In case you'll have any title suggestions, do share and of course your best wishes," the actor wrote alongside a video from the set with co-actor Radhika Madan and Kongra. 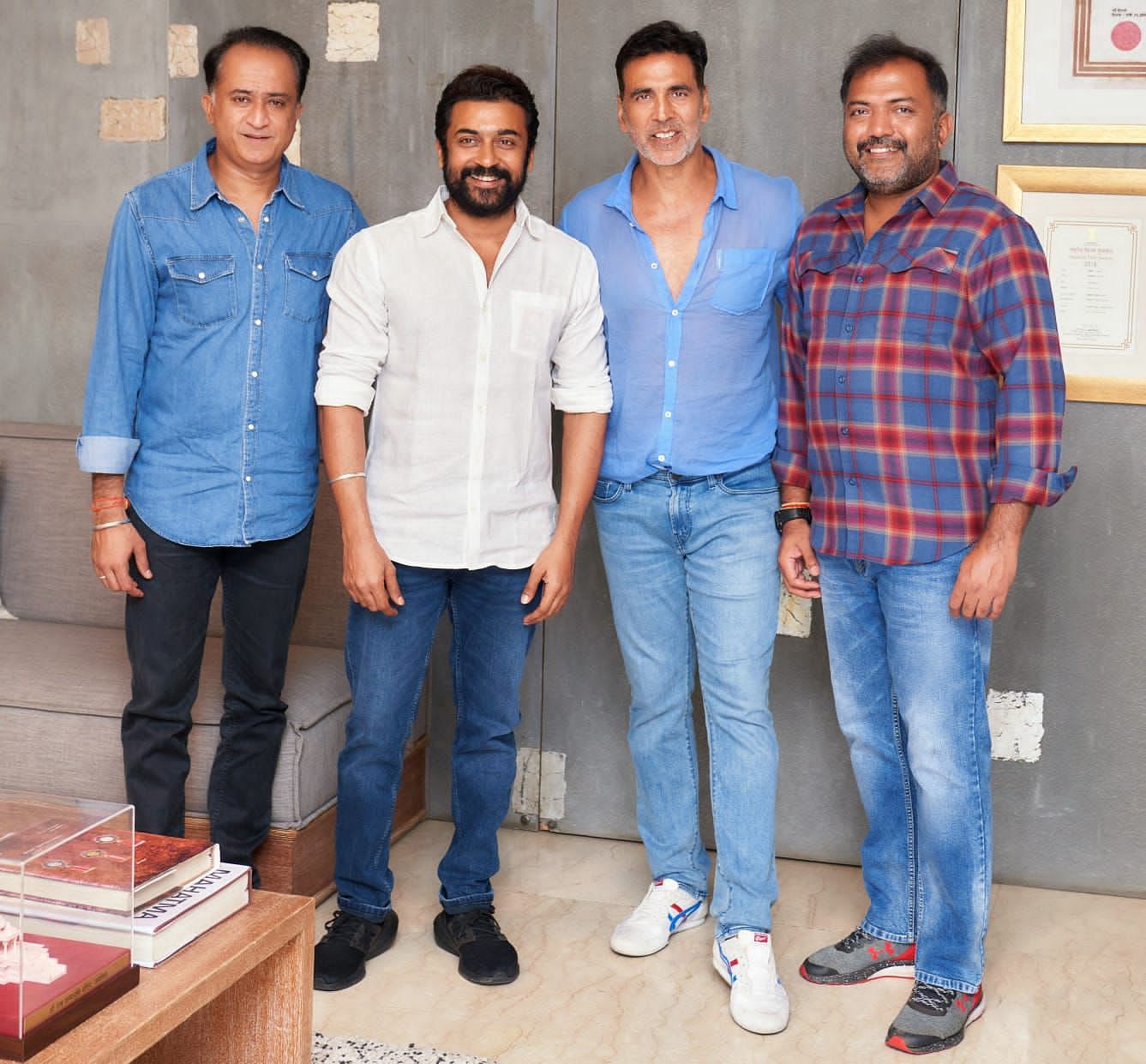 "Soorarai Pottru (Praise the brave)" revolved around Nedumaaran Rajangam or "Maara", who sets out to make the common man fly and in the process takes on the world's most capital intensive industry with the help of his family, friends and sheer will power. It was partly inspired by events from the life of Air Deccan founder Captain G R Gopinath.

The Hindi remake was announced last year in July. 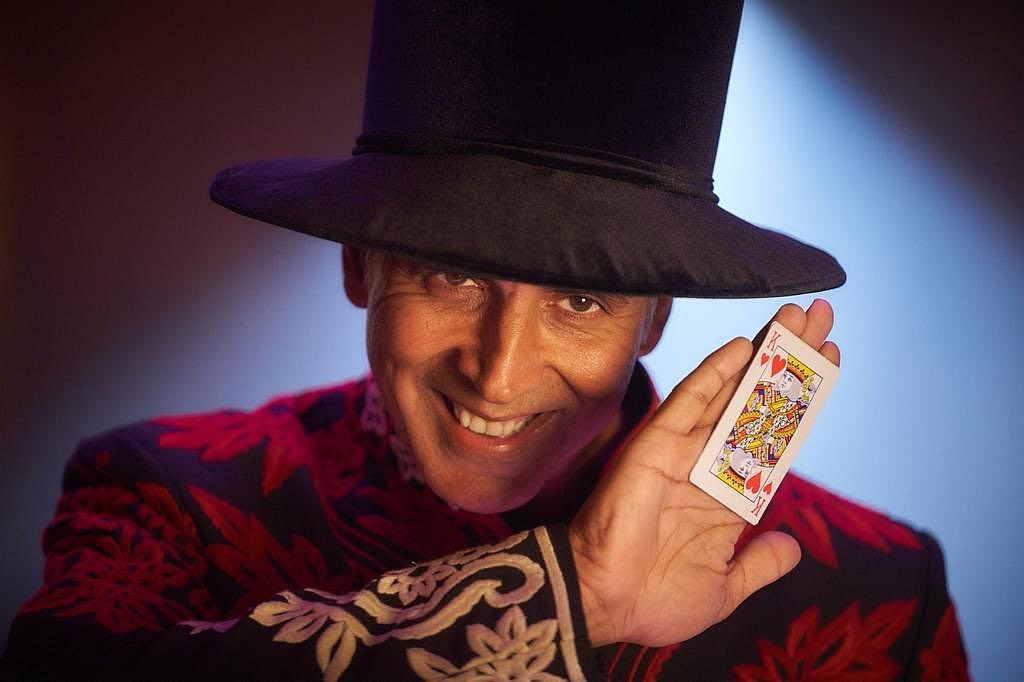