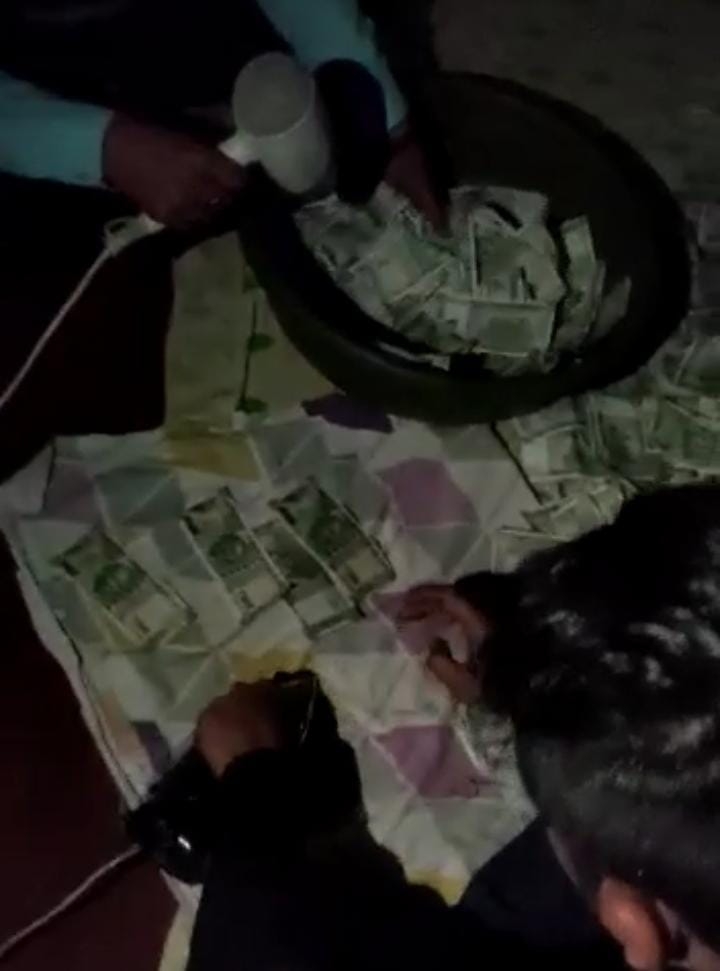 Damoh (Madhya Pradesh): The Income-tax Department raided various premises of liquor baron Shankar Rai and his family in Damoh on Thursday which continued till Friday late night. The IT officials seized Rs 8 crore cash, 3 kilograms of gold and incriminating documents from his residence.

The IT officials dried up the cash with a hair dryer and iron. A video of the incident went viral on social media.

After the operation was over, Sharma said that the further investigation would be continued on the basis of the confiscated documents which would be held in Bhopal.

According to reports, the raid started at 6 am on Thursday and continued for 39 hours. The Income Tax officials raided more than ten places belonging to Shankar Rai's family.

Shankar Rai is a Congress leader and former Municipality President, his brother Kamal Rai is a BJP leader who had been Vice President of the Municipality.

Sources further said that besides the liquor business, the Rai family also had a money lending business along with transport, hotel, bar and petrol pump. 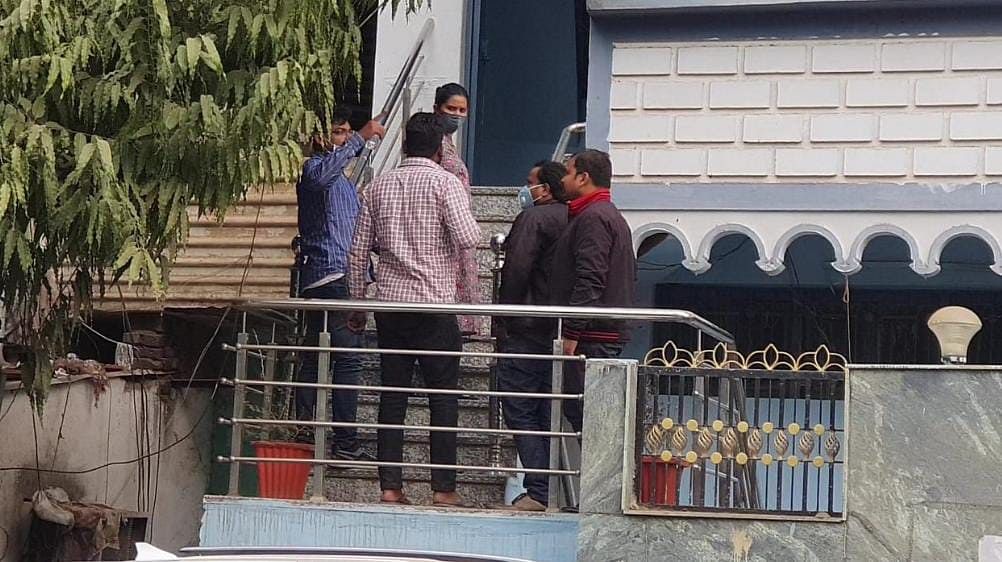