According to reports, the raids began on early Thursday, and were still continuing.
FP News Service 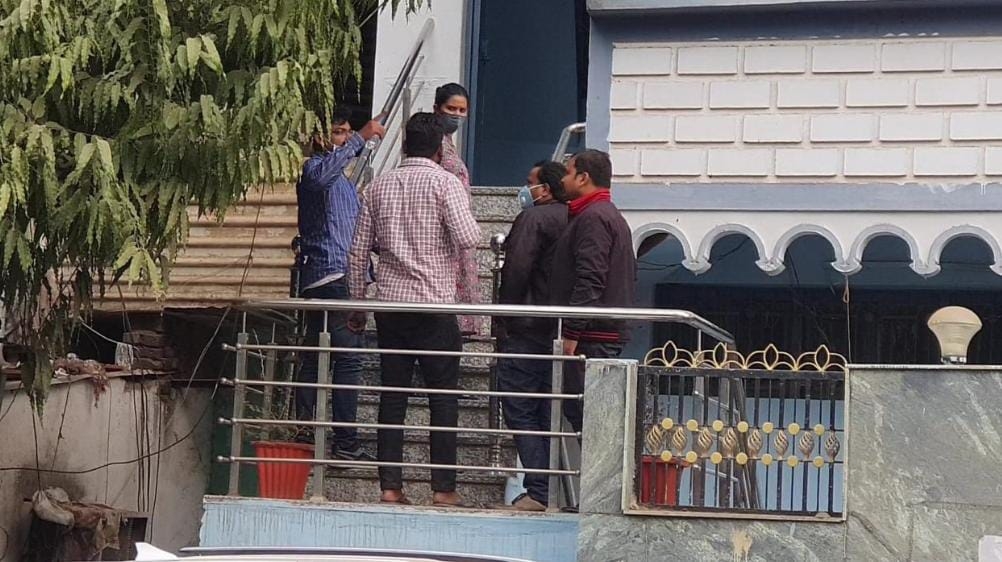 Damoh (Madhya Pradesh): The Income-Tax department has recovered Rs 8 crore in cash, three kilogram gold and incriminating documents in raids on the premises of liquor baron Shankar Rai and his brothers in Damoh district, an official said on Friday.

According to reports, the raids began on early Thursday, and were still continuing. During searches so far, Rs 8 crore in cash has been recovered and around Rs 1 crore was found hidden in a water container, the official said.

The official said that income tax sleuths had found incriminating documents related to the wealth amassed by the Rai brothers and gold weighing three kilogram. 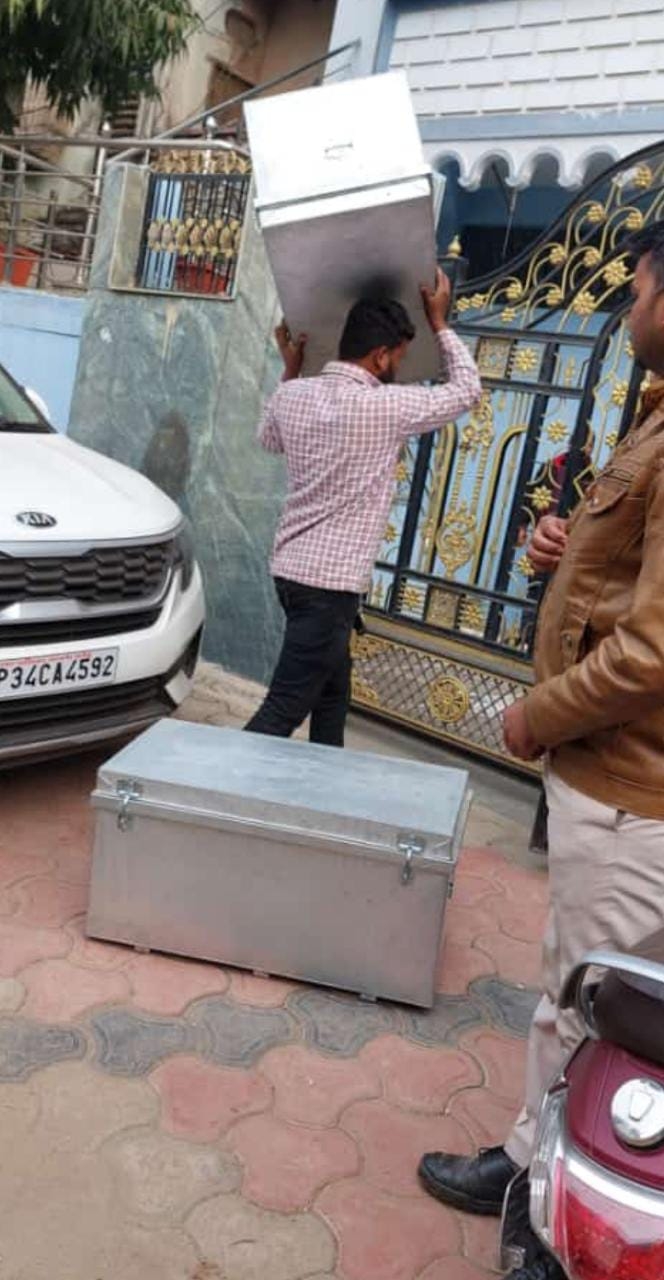 The papers found during the searches suggest the Rais had bagged contracts of liquor shops and were running luxury buses in the names of their staffers, she added.

Sharma said the I-T department has announced a cash reward of Rs 10,000 for anyone who provides information to them regarding the wealth of Shankar Rai and his brothers.

Nearly 200 personnel, including I-T department staffers and policemen from Indore, Bhopal, Jabalpur and Gwalior, were carrying out searches at various premises of Shankar Rai and his brothers Kamal Rai, Raju Rai and Sanjay Rai, officials have said. 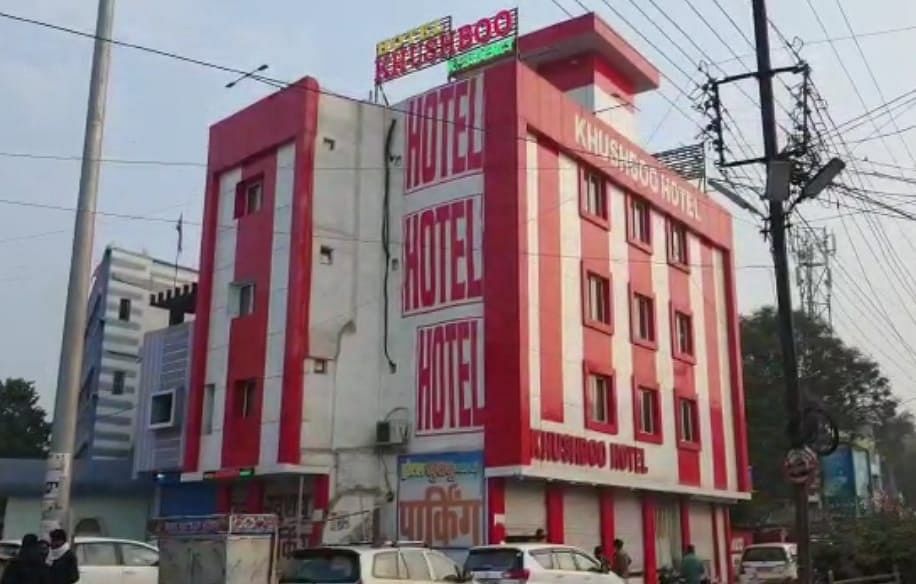