The police had to resort to lathi-charge and fired gas shells to disperse the unruly mob.
FP News Service 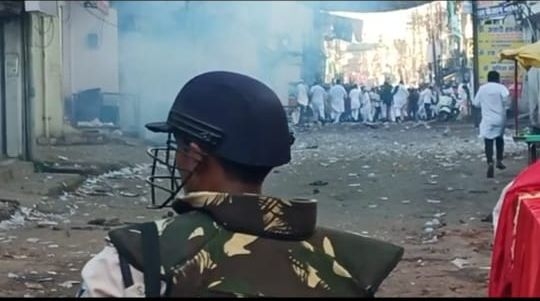 Jabalpur (Madhya Pradesh): Five police personnel have sustained injuries after a group of people taking part in a religious procession allegedly threw stones and firecrackers at a police team in Jabalpur.

The incident occurred after another similar case of violence was reported in Dhar district on Tuesday.

Eyewitnesses claimed that mild force was used to disperse people after a dispute over the route, but the police have denied using lathi charge at the gathering.

"There was no incident of lathi charge as such. A route was fixed for the Milad-un-Nabi procession, but some disruptive people got involved and insisted on taking the traditional route. Such people were forced out and the procession was later taken out peacefully," Dhar's superintendent of police Aditya Pratap Singh said.

The police have, however, registered a case and identified 51 people involved in the ruckus during the procession, an official said.

Additional Superintendent of Police (ASP) Devendra Patidar said, "A case has been registered under sections 188 (disobedience to order duly promulgated by public servant), 147 (rioting) and hampering the government work of the IPC and provisions of the Prevention of Damage to Public Property Act for violation of coronavirus guidelines, deviating from the agreed route and disturbing the law-and-order situation." Based on the CCTV footage from the area, the police have identified 51 people who were actively involved in the ruckus and engaged in a scuffle with the police and others, the official said.

According to reports, a large number of Muslims were taking out a procession on the occasion of Eid Milad-un-Nabi procession in Machhali Bazaar area of Jabalpur, defying the district administration’s ban on any religious processions.

While the procession was passing through Machhali Bazaar locality, a police team stopped it. The participants of the procession had an altercation with police over stopping the DJ.

The altercation turned ugly when a few members of the procession allegedly threw firecrackers on police. 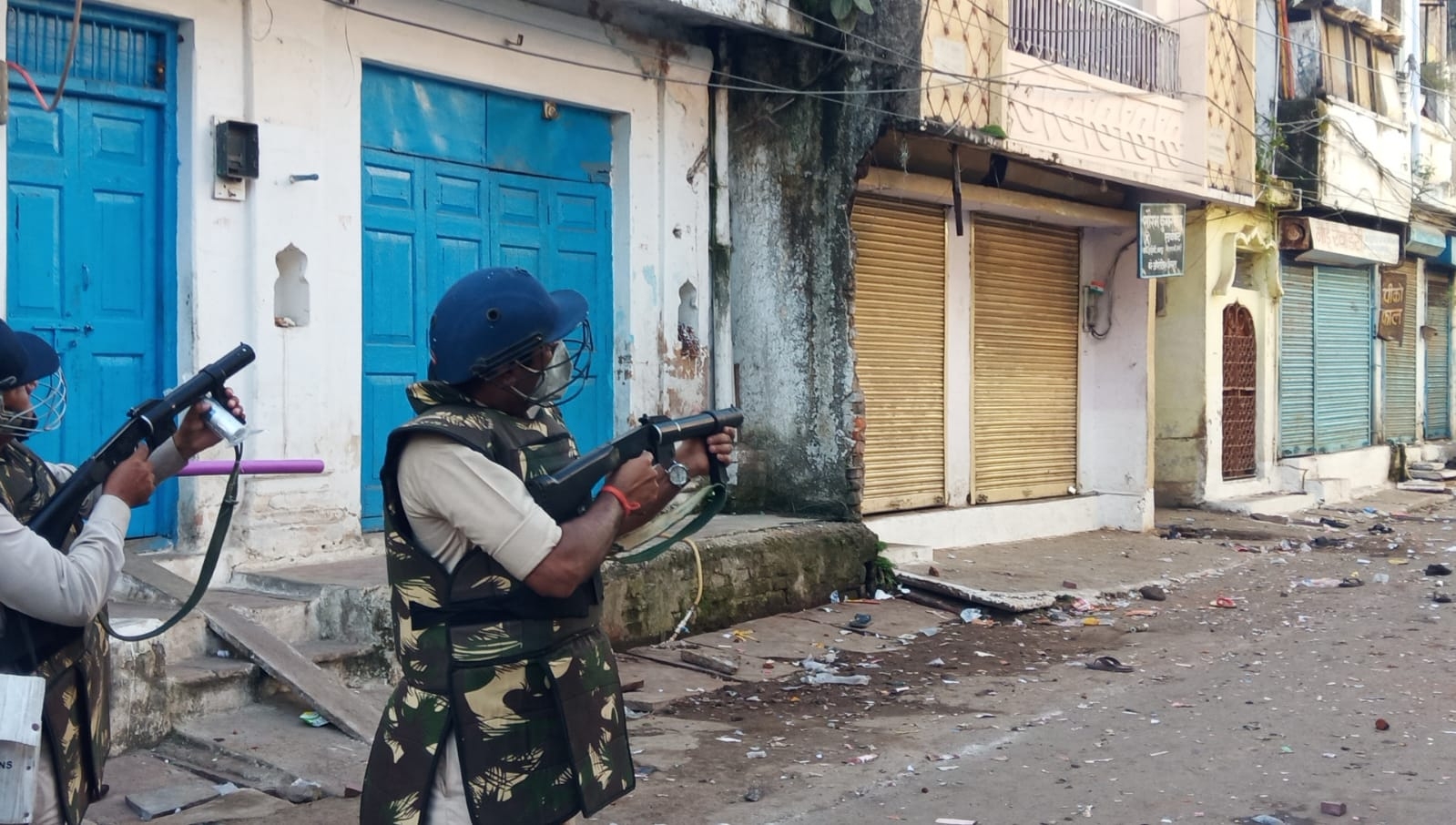 According to senior police officers, additional police forces have been deployed in the area and religious leaders have also been called for a meeting.

“We have spoken to religious leaders and seniors of the community. They have been appealing for peace. The situation is thoroughly under control,” said a senior police officer. 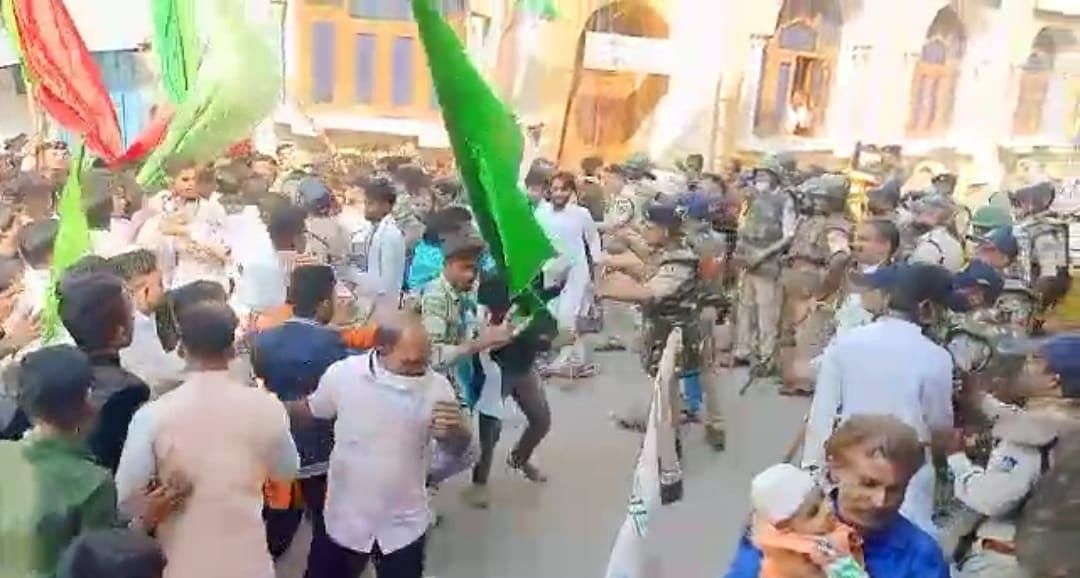