Damta area villagers were the first to learn about the Sunday mishap when a bus carrying pilgrims from Madhya Pradesh's Panna fell into a deep gorge, resulting in the death of 26 people and injuries to four.

Dehradun: Bodies with missing limbs scattered over the bushes, some of them even hanging from trees and the mangled remains of a bus, the horrifying images of the accident of the Yamunotri-bound pilgrims will continue to haunt Uttarkashi residents for a long time.

Damta area villagers were the first to learn about the Sunday mishap when a bus carrying pilgrims from Madhya Pradesh's Panna fell into a deep gorge, resulting in the death of 26 people and injuries to four.

The residents informed the authorities and immediately rushed to the accident site to lend a helping hand in rescue efforts. 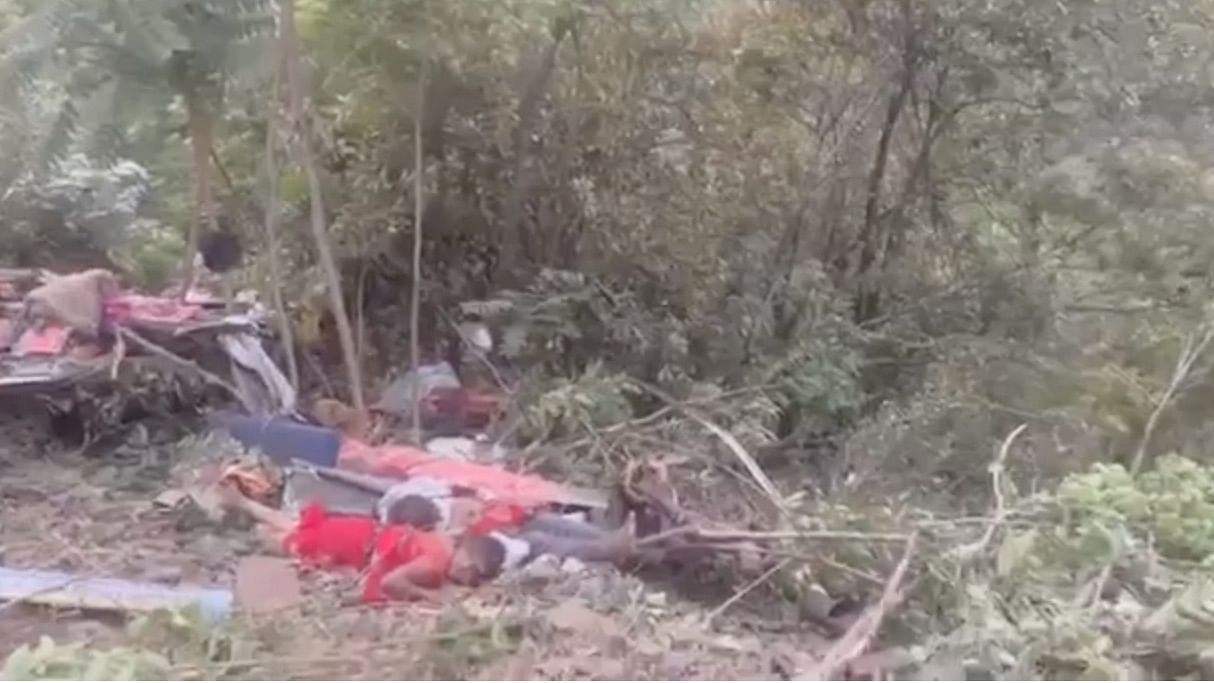 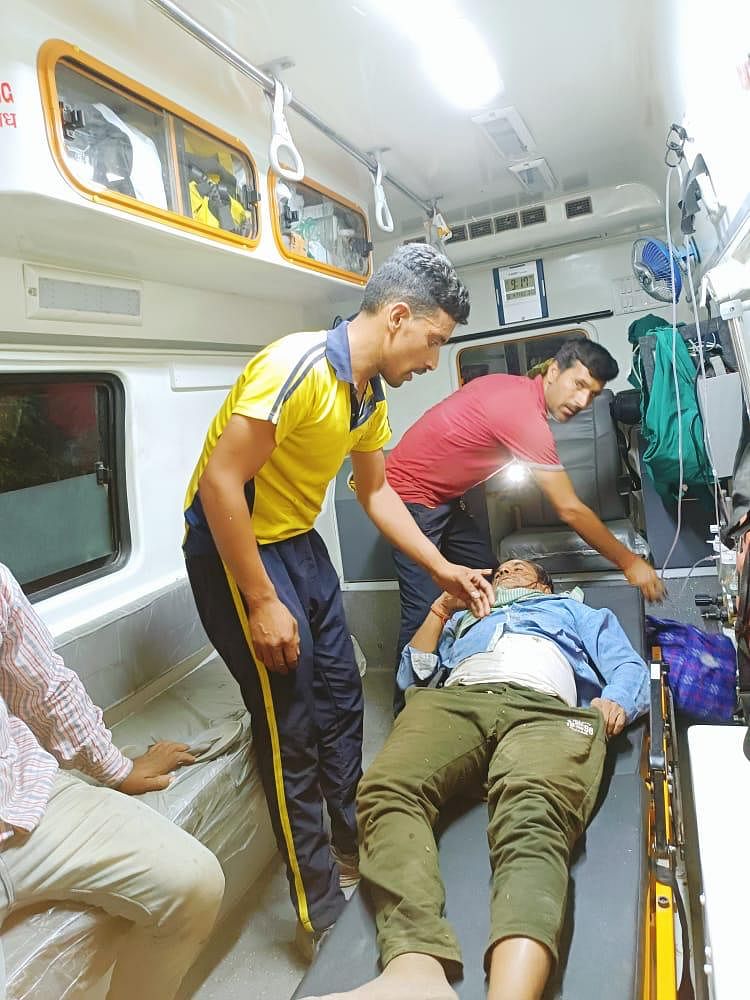 Rescue teams reached the spot within half an hour of the accident but by that time the desperate cries of the accident victims had died down already, Virendra Panwar who runs a hotel in Rikhaun Khadd said.

Most of them had died on the spot, he said.

"I saw bodies with missing limbs lying here and there. Some of them were even hanging from the trees down the gorge," said Zilla Panachayat member Hakam Singh Rawat, an eyewitness of the accident.

He said he was driving right behind the bus and even tried to overtake it in the course of the journey.

"However before I could overtake it, it fell with a huge crashing sound into the gorge," Rawat said.

Upon their arrival, the rescue teams first started looking for survivors so that they could be given medical aid at the earliest, he said.

"Rescuing the injured did not take much time as by 8 pm they had been brought on to the road but pulling the dead out of the nearly 500-metre-deep gorge in the dark was a real challenge for police, SDRF and NDRF personnel who used ropes and torches to perform the task, NDRF Inspector Sanjay said.

Aided by villagers, the rescue operations lasted for over seven hours, starting around 7.30 pm and concluding at 3 am after the recovery of all 26 bodies and the rescue of four injured persons.

Apart from the bus driver and the conductor, there were 28 pilgrims from Madhya Pradesh travelling in the bus when it feel into the gorge.

Madhya Pradesh Chief Minister Shivraj Singh Chauhan who arrived here late on Sunday night after hearing about the tragedy visited the spot along with his Uttarakhand counterpart Pushkar Singh Dhami on Monday morning.

The bodies were brought to Dehradun from where they will be sent in an IAF plane to the Khajuraho airport so that they are handed over to their families for the last rites.

Dhami said a magisterial probe into the mishap has been ordered to find the exact cause of it.