Spl board exams: Unhappy with grades, over 400 students take test in Bhopal 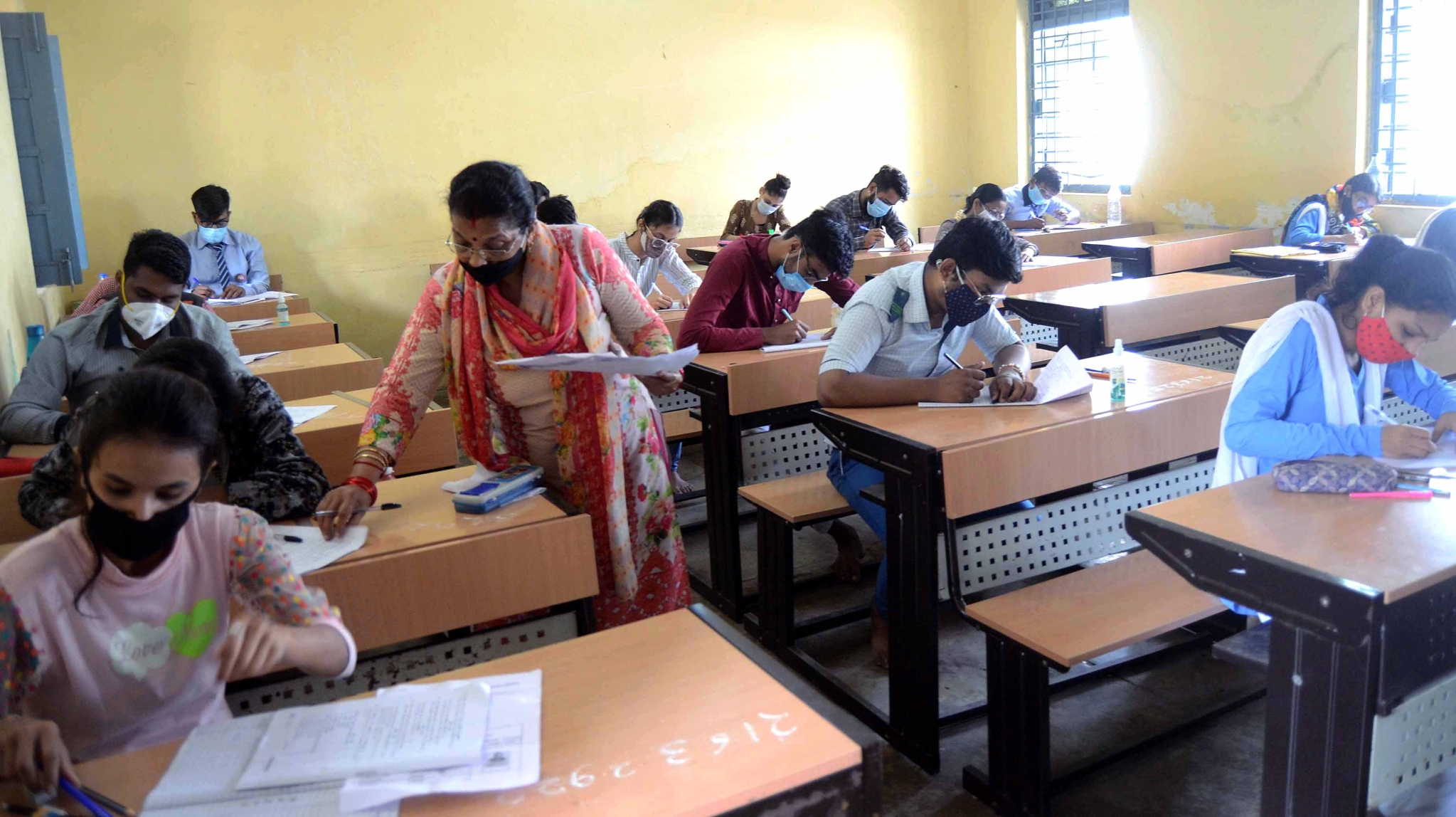 : A second chance: Students appear for Higher Secondary special examination conducted by Madhya Pradesh Board of Secondary Education for redressal of grievances of the students regarding examination results, in Bhopal on Monday | ANI

BHOPAL: Special exams for students of class 10 and 12 of Madhya Pradesh Board of Secondary Education (MPBSE), who were not satisfied with their results started from Monday.

Over 400 students from class 10 and 12 appeared at two exam centers in Bhopal- one at Berasia Govt Higher Secondary School and another at Kamla Nehru School at TT Nagar, said district education officer, Nitin Saxena. Over 14,000 students of class 10 and 12 across the state have registered for these exams, he added.

The official said students who were absent for a long time from school or had failed were also given the opportunity to appear for the exams physically, but their number was quite less.

"Mainly, the students who are unhappy with their grades are appearing for the tests," said SK Chaurasia, public relations officer of MPBSE.

Due to the second wave of the Covid-19 pandemic, board examinations for Classes 10 and 12 were not held in the state. Instead, the students were evaluated on the basis of their past performance, Chourasia said. 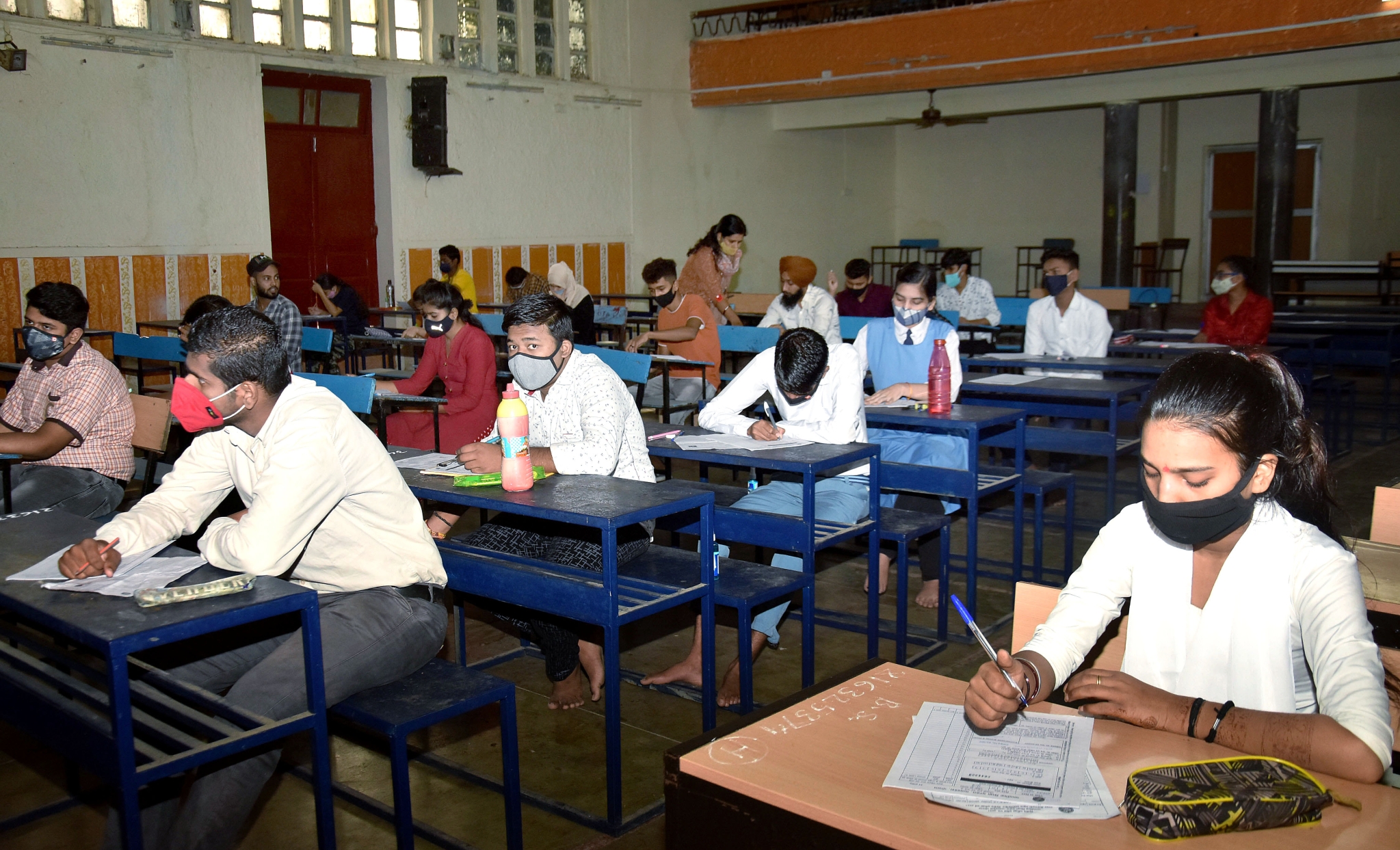 Secondary special examination conducted by Madhya Pradesh Board of Secondary Education for redressal of grievances of the students regarding examination results, in Bhopal on Monday | ANI

If these students appearing now for the exams do not score well, they will be declared failed. If a student is unsuccessful in a subject, he or she would be given a chance to clear it (in the form of a supplementary test), he said.

The official said results of nearly 18 lakh students of Classes 10 and 12 were declared earlier based on their past performances. 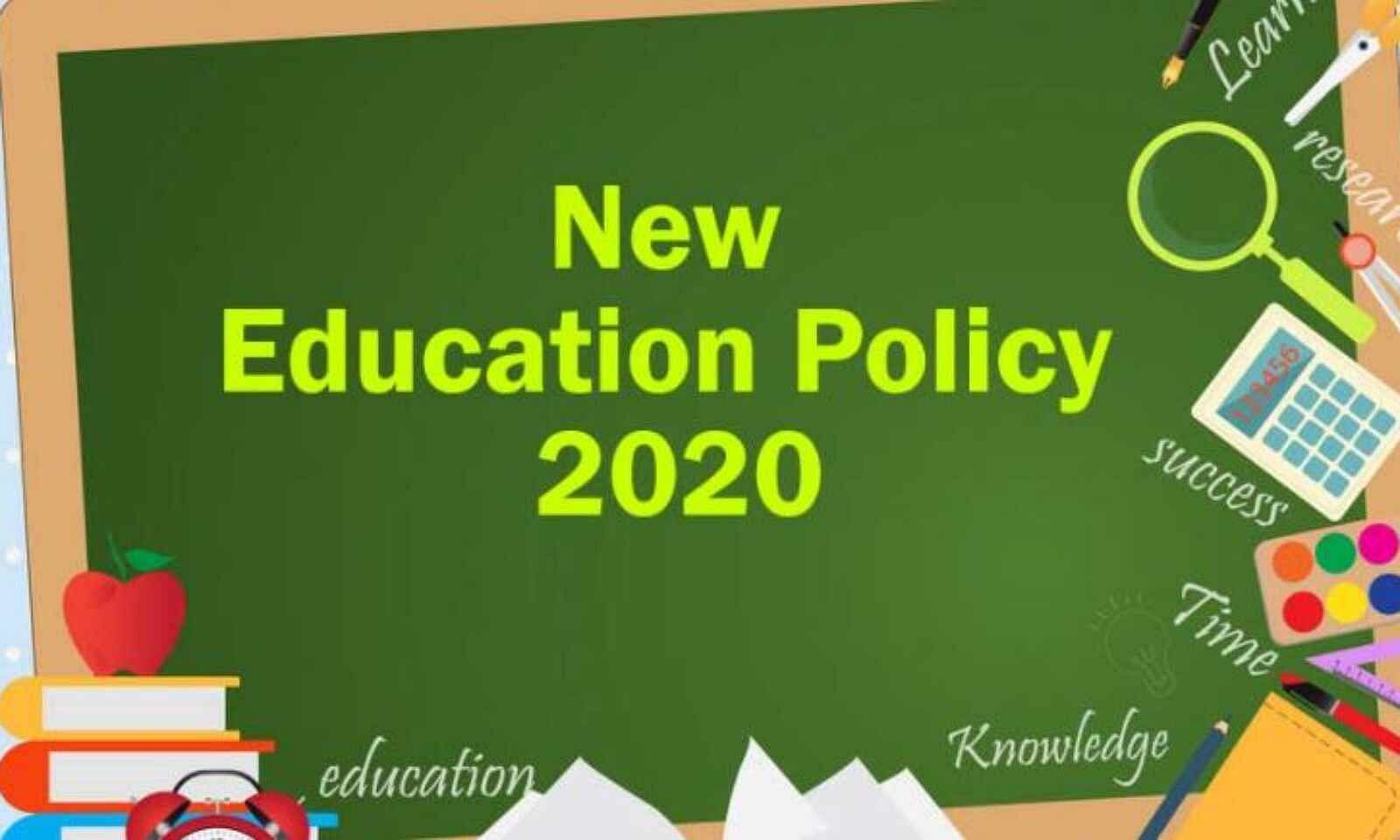 Bhopal: ‘Implementing new education policy in universities will be challenging’