Shahdol: Ballot papers were looted despite the vigilance of district elections; 11 accused arrested

The presiding officer during the polling was on duty along with his colleagues on the polling date, and the voting process was being conducted smoothly.

Shahdol (Madhya Pradesh): An atmosphere of terror and fear has been created among 580 voters' population of about 1400. The people who looted the ballot papers not only disturbed the democratic system but also exposed the flawed system of the district.

They snatched the ballot papers from the presiding officer, among those who broke the window and robbed the ballot papers. After the incident, the police took action, and all 11 accused, including LalanKevat, Sushil Kevat, RupsenKewat and others, were arrested.

All these are residents of villageMahua Tola, against whom registered offences under MP Local Authority Act 1964 and Prevention of Damage to Public Property Act 1984 were considered. According to the information from the police captain, NSA has been lodged against all the accused, and action is also being taken.

According to the District Collector and Election Officer, voting will be conducted again in Mahua Tola on 4th July. The people participating in the elections are demanding to change the collector. 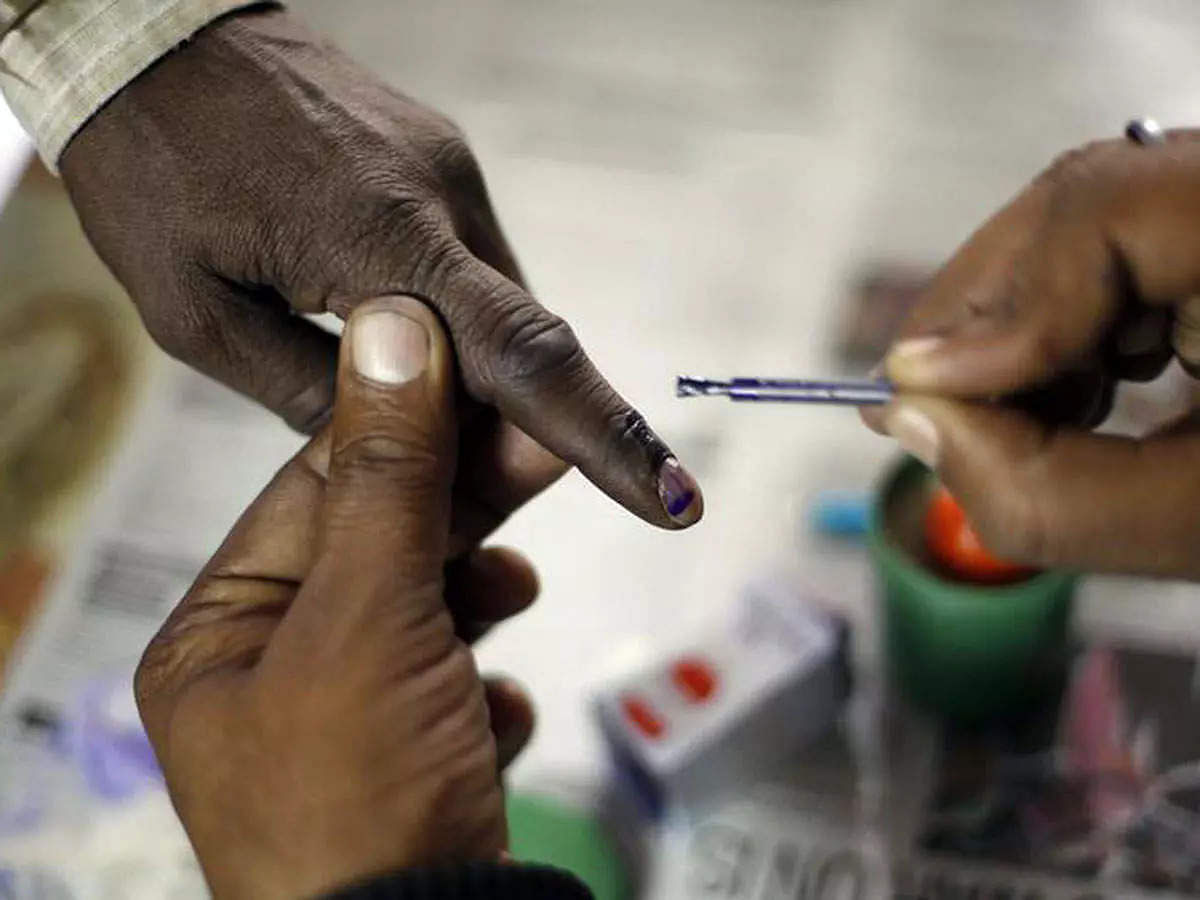 HomeBhopalShahdol: Ballot papers were looted despite the vigilance of district elections; 11 accused arrested